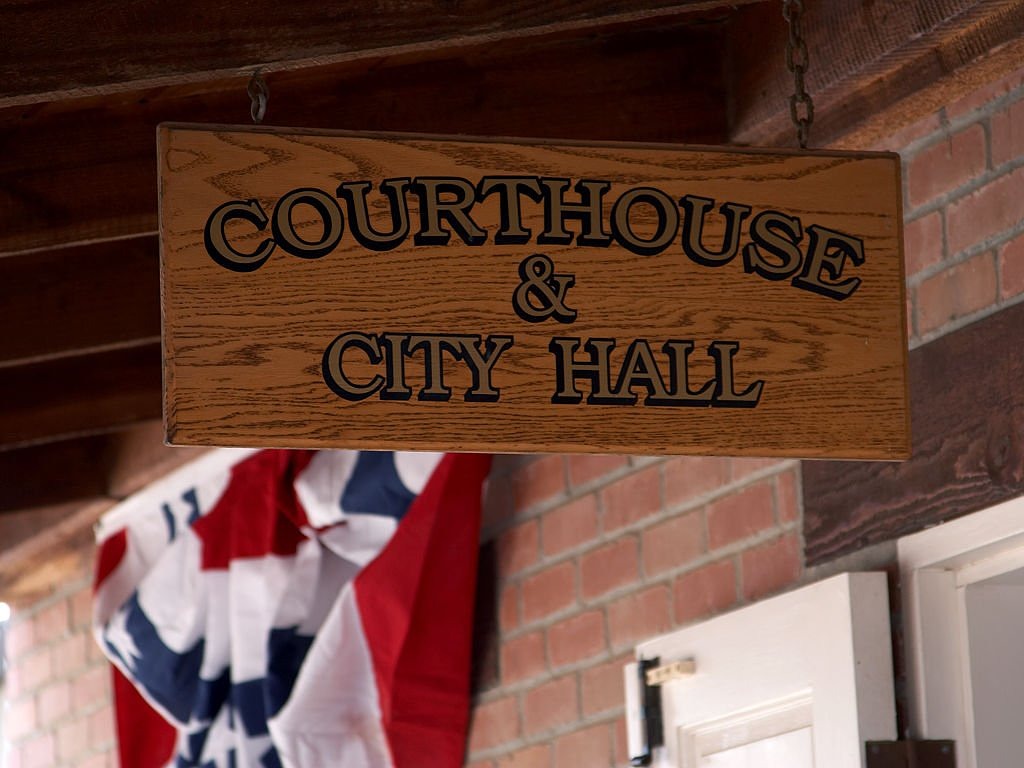 A judge for the US District Court for the Southern District of New York struck down a New York law Wednesday that prohibits individuals from picketing outside of a courthouse. The judge found that the law was unconstitutional because it infringed upon the First Amendment right to free speech.

Misdemeanor criminal contempt statute New York Penal Law § 215.50(7) prohibits an individual from shouting or displaying signs within two hundred feet of any courthouse about the conduct within the courthouse. As a class A misdemeanor, violation of the statute carries a maximum sentence of one year of imprisonment.

In 2017, Picard stood on the public sidewalk outside of the Bronx County Hall of Justice to advocate for jury nullification, holding a sign that said “Jury Info.” After he began handing out flyers, a police officer informed him that it was illegal to distribute the flyers within 200 feet of the courthouse. The officer asked Picard to move, threatening to arrest him if he did not. A New York State Court Officer took Picard into custody for violating the act, but Picard was released when a New York County Assistant District Attorney declined to pursue the charge.

Picard filed suit in 2019, seeking declaratory and injunctive relief under the First and Fourteenth Amendments. He alleged that the law contained a content-based restriction on speech in a traditional public forum and that the act was substantially overbroad because most of its applications would be unconstitutional.

Judge Denise Cote noted that, in a traditional public forum, any restriction on the content of speech must satisfy strict scrutiny. A content-based restriction must be the least restrictive means possible, and it must be narrowly tailored to serve a compelling government interest. Both parties agreed that the law was directed to a compelling state interest. Even though the law only narrowly applied to speech within two hundred feet of courthouses concerning trials currently ongoing, the judge found that it was not shown that the state must criminalize speech in that way to protect the integrity of ongoing trials.

The judge found that Picard demonstrated irreparable injury and actual success on the merits because the risk of constitutional injury satisfied the irreparable harm requirement. A legal remedy would be inadequate, so the judge concluded that Picard was entitled to a permanent injunction.