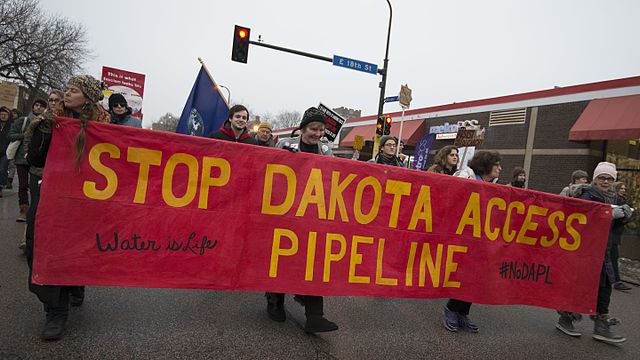 A judge for the US District Court for the District of Columbia ruled on Monday that the Dakota Access Pipeline (DAPL) must shut down pending a review of its environmental impact. This ruling comes after Judge James Boasberg ruled in March that the US Army Corps of Engineers violated the National Environmental Policy Act (NEPA).

Boasberg ordered a full environmental review and production of an Environmental Impact Statement (EIS), which can take several years. Further, they must seek new permits.

Additionally, Boasberg explained that he “is mindful of the disruption such a shutdown will cause.” However, he stated, “[T]he seriousness of the Corps’ deficiencies outweighs the negative effects of halting the oil flow for the thirteen months that the Corps believes the creation of an EIS will take.” Ultimately, Boasberg concluded:

[G]iven the seriousness of the Corps’ NEPA error, the impossibility of a simple fix, the fact that Dakota Access did assume much of its economic risk knowingly, and the potential harm each day the pipeline operates, the Court is forced to conclude that the flow of oil must cease.

Today is a historic day for the Standing Rock Sioux Tribe and the many people who have supported us in the fight against the pipeline. This pipeline should have never been built here. We told them that from the beginning.