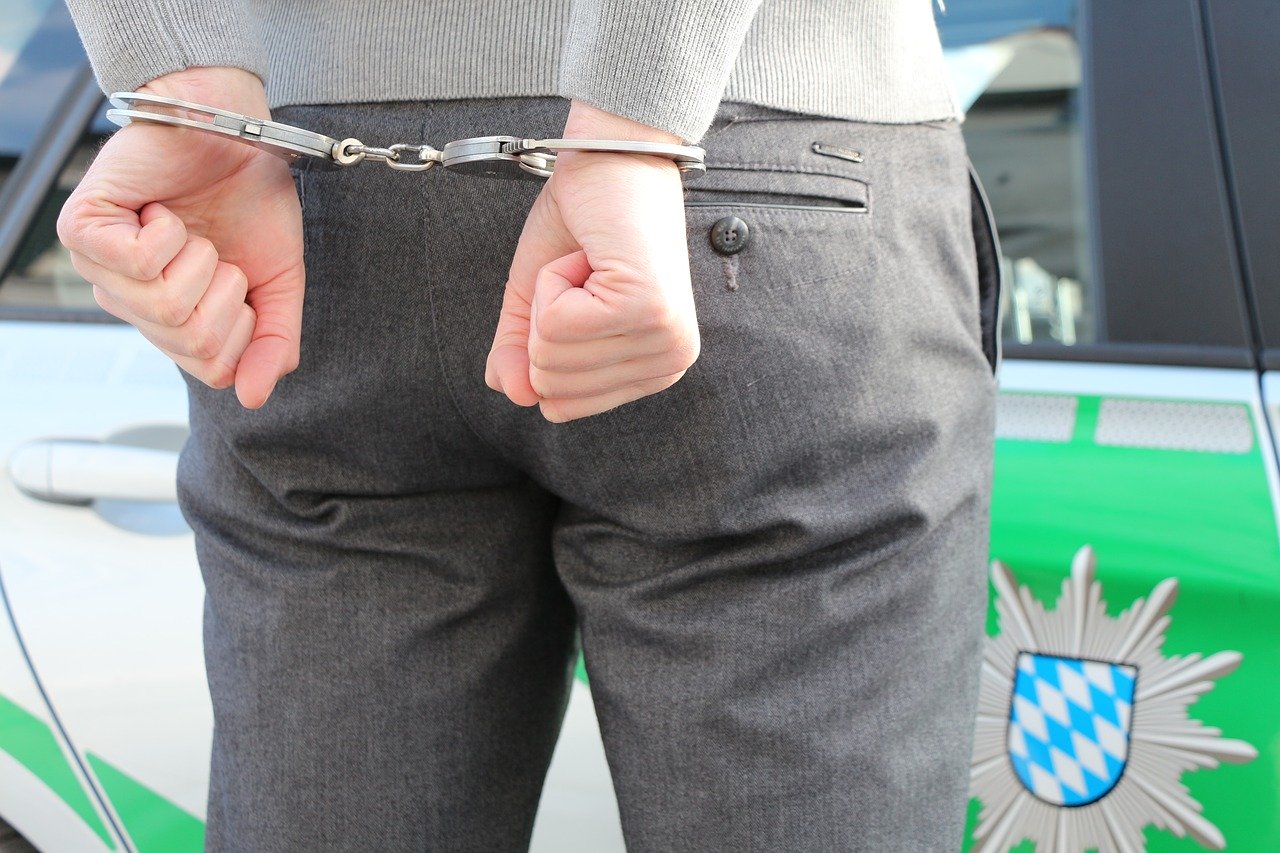 The State has alleged that the purportedly illegal seizures by Defendants have caused an injury to its citizens’ rights to speech and assembly. In other words, the State must show that the illegal seizures—analogous to the chokeholds in Lyons—will occur again in the future. The State could try to show, for example, that all of Defendants’ seizures are illegal, or that they are under orders to fail to identify themselves or to make random arrests without probable cause. The state has shown none of this. It has presented no evidence of any official orders or policies and has presented no evidence that these allegedly illegal seizures are a widespread practice. Despite the broad language in the complaint, Oregon has shown—at most— that this type of seizure has happened twice.

Mosmon also stressed that evidence of direct orders for officers to violate due process could be used in future proceedings.

The state has not indicated whether it will appeal the decision.