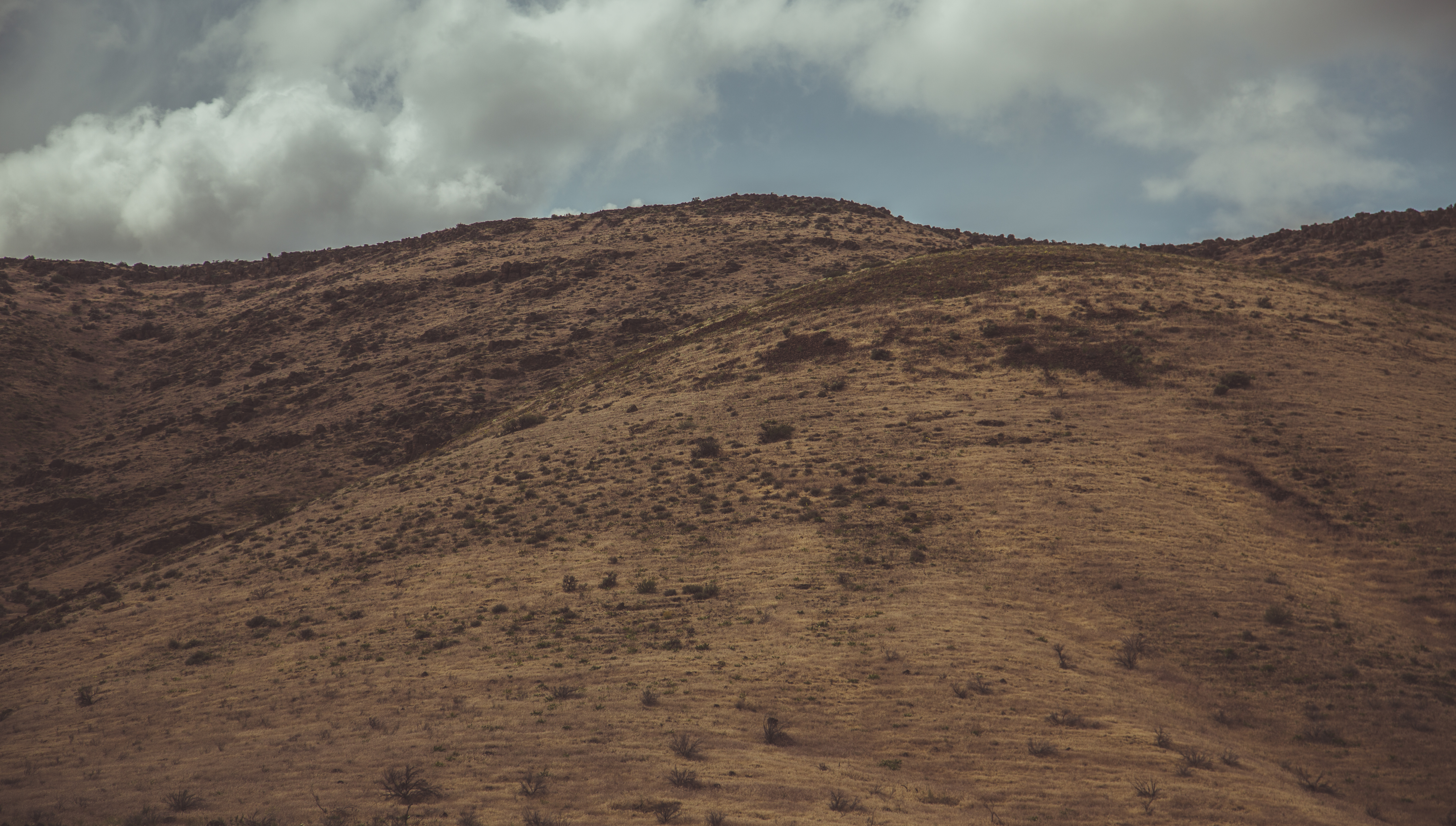 The US Court of Appeals for the Ninth Circuit held Monday that Washington state has jurisdiction over crimes involving non-Native Americans on the Yakama Nation reservation.

Public Law 280, which was passed in 1953, gave states the “consent of the United States” to assume full jurisdiction over causes of action on Native American reservations by state legislative act. Washington assumed some of this power in 1963. In 1968, states were authorized to voluntarily give up “all or any measure of the criminal or civil jurisdiction, or both,” that it had acquired through “retrocession.”

In 2014, Governor Jay Inslee only granted part of the Nation’s request, not retroceding any jurisdiction outside the “exterior boundaries of the Yakama Reservation.” Inslee sent the letter to the Department of Interior (DOI), also stating the the “and” should be read as “and/or.” The DOI accepted the retrocession without addressing the governor’s interpretation.

This interpretation was based upon the context of the Proclamation and the judges’ determination that the use of the word “and” was disjunctive and should be read as “or.” Because of this, the state of Washington can exercise jurisdiction over the Confederated Tribes and Bands of the Yakama Nation individuals who commit crimes on reservation land.

On that determination, the court affirmed the district court’s decision.