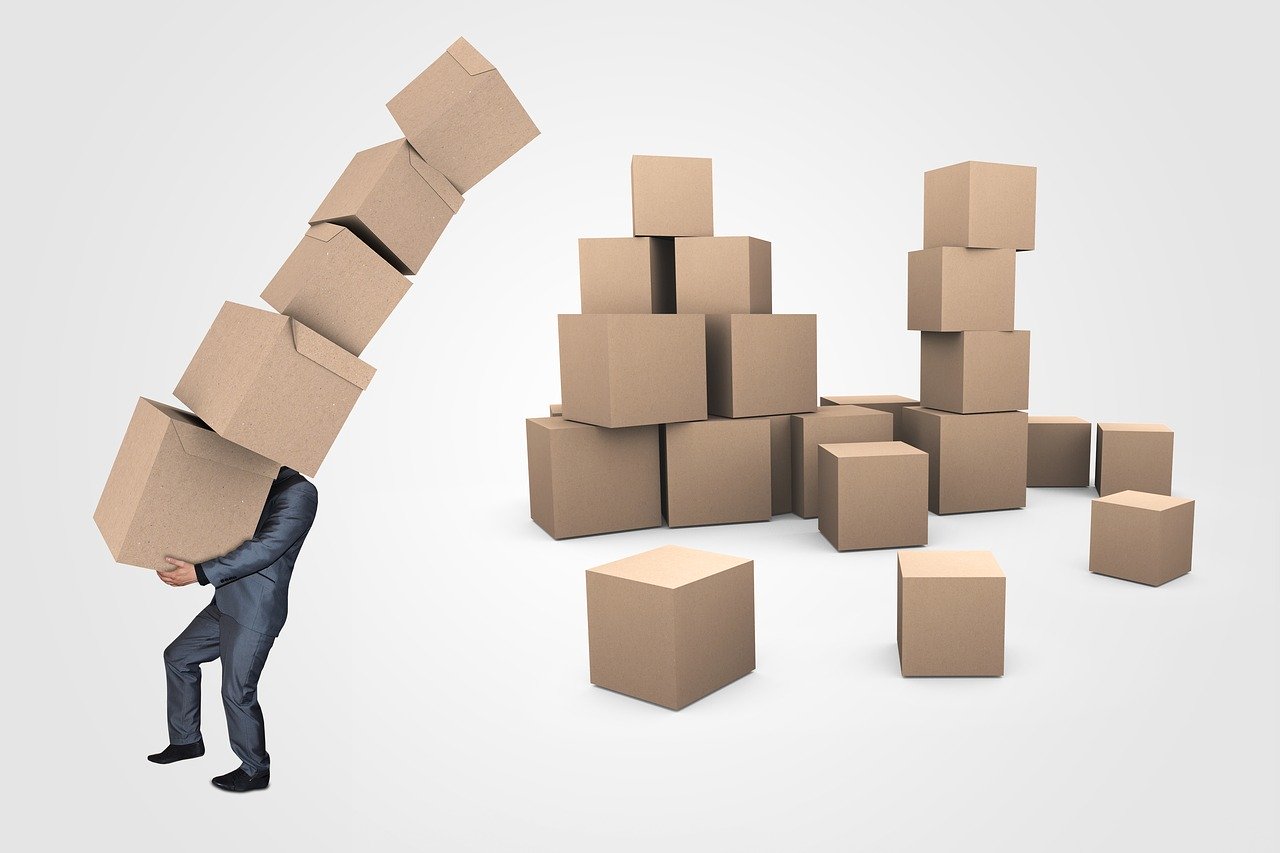 The US Court of Appeals for the First Circuit ruled Friday that Amazon’s “last mile” delivery drivers are exempt from the Federal Arbitration Act (FAA) because they are engaged in interstate commerce.

Section 1 of the FAA exempts “contracts of employment of seamen, railroad employees, or any other class of workers engaged in foreign or interstate commerce.”

In the opinion written by Judge Lipez for the unanimous three-judge panel, the court said that “the exemption encompasses the contracts of transportation workers who transport goods or people within the flow of interstate commerce, not simply those who physically cross state lines in the course of their work.”

The case, Waithaka v. Amazon.com, involved a last mile delivery driver, Bernard Waithaka, hired by Amazon Logistics, a subsidiary of Amazon.com. Amazon Logistics replaced Amazon’s historical use of third-party delivery providers with independent contractors who use the smartphone app Amazon Flex (AmFlex). “These contractors, like Waithaka, sign up for delivery shifts and then use their own methods of transportation—typically, a private vehicle—to deliver products ordered through Amazon within a specified timeframe and in compliance with other Amazon service standards.” Contractors are paid hourly, but if a contractor requires additional time to make deliveries, they are not compensated for that time.

Contactors start by creating an account through the AmFlex app and agree to the AmFlex Independent Contractor Terms of Service. Those terms of service state that “[the contractor] and Amazon agree to resolve disputes between [the contractor] and Amazon on an individual basis through final and binding arbitration, unless [the contractor] opt[s] out of arbitration within 14 calendar days of the effective date of th[e] agreement.” The agreement states that “the Federal Arbitration Act and applicable federal law will govern any dispute that may arise between the parties.”

The court concluded the FAA analysis by stating:

The original meaning of the phrase ‘engage in … interstate commerce,’ revealed by FELA precedents, and the text, structure, and purpose of the FAA, all point to the same conclusion: Waithaka and other last-mile delivery workers who haul goods on the final legs of interstate journeys are transportation workers ‘engaged in … interstate commerce,’ regardless of whether the workers themselves physically cross state lines. … Accordingly, the FAA does not govern this dispute and it provides no basis for compelling the individual arbitration required by the dispute resolution section of the Agreement at issue here.