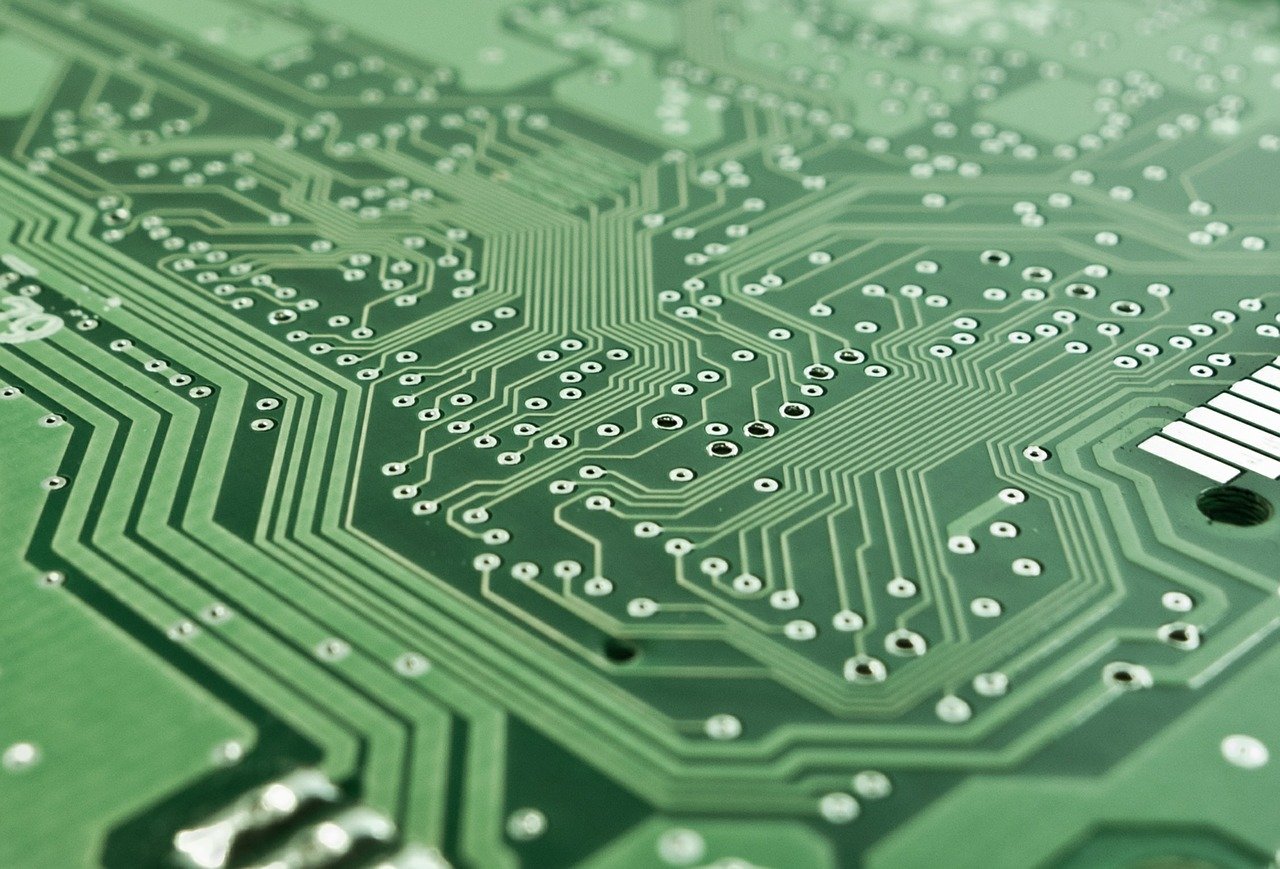 The US Court of Appeals for the District of Columbia Circuit granted an injunction on Tuesday that prevents Trump appointee Michael Pack, CEO of the US Agency for Global Media (USAGM), from removing and replacing officers of the Open Technology Fund (OTF)

OTFis an independent nonprofit organization that advocates for internet freedom and opposes censorship. Pack was sworn in as CEO of USAGM on June 8. Then, on June 17, Pack removed leadership officers from OTF, Radio Free Enterprise, Radio Free Asia and the Middle East Broadcasting Networks. As a result, OTF filed a lawsuit challenging Pack’s authority to remove its officers.

The DC Circuit granted the request for an injunction and reinstated the OTF officers for the duration of the appeal. The court stated:

At this juncture, it appears likely that the district court correctly concluded that 22 U.S.C. § 6209(d) does not grant the Chief Executive Officer of the United States Agency for Global Media, Michael Pack, with the authority to remove and replace members of OTF’s board. OTF is not a broadcaster, is not mentioned in § 6209(d), and is not sufficiently similar to the broadcast entities expressly listed in § 6209(d) to fit within the statutory text.

The court further indicated this appeal is on a highly expedited schedule with a final decision coming soon.

California to no longer sell gas powered vehicles starting in 2035