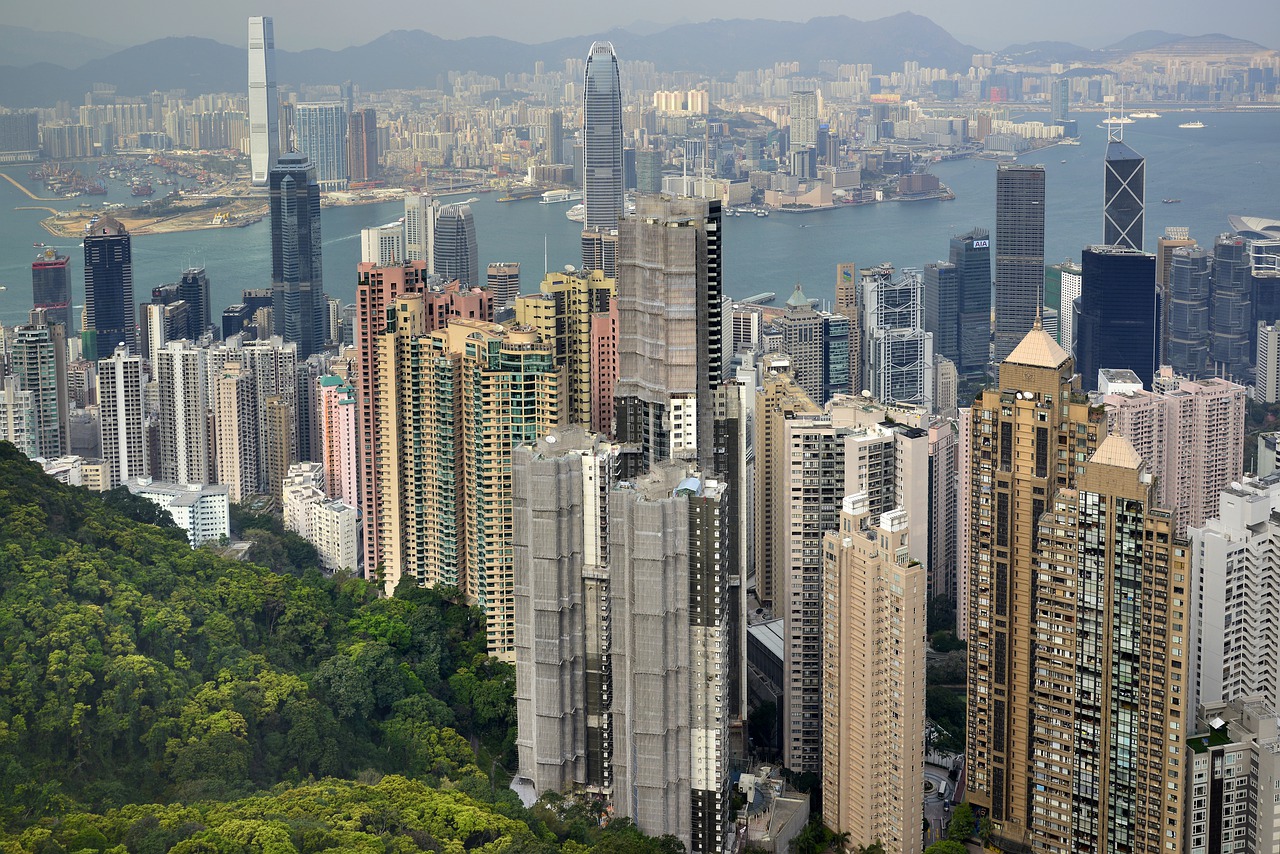 The three countries had suspended the treaties in response to the Hong Kong National Security law enacted by China. The Chinese government called this action “gross interference in China’s internal affairs.” Wang Webin, spokesperson of Foreign Ministry, said at the press conference, “I’d like to reiterate that the Chinese government is determined in safeguarding national sovereignty, security, and development interests, as well as opposing foreign interference in Hong Kong affairs. Attempts to pressure China will never succeed.” Additionally, China has also decided to suspend Hong Kong’s agreements on mutual legal assistance in criminal matters with Canada, Australia and the UK.

Earlier this week, New Zealand also announced the suspension of the extradition treaty with Hong Kong. In response to this, China’s foreign ministry said that the measure is entirely based on the wrong interpretation of China’s Law on Safeguarding National Security in Hong Kong.

by Shabbir Ahmed
THIS DAY @ LAW