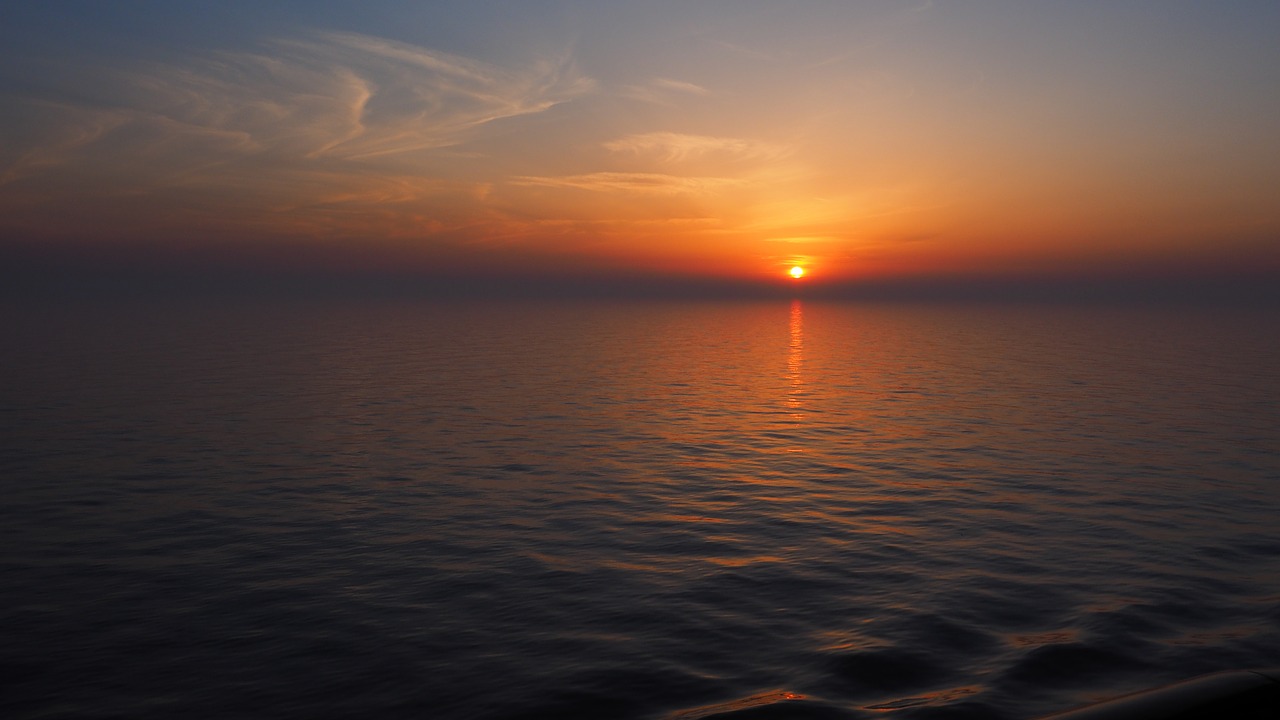 Australia has formally disputed several of China’s maritime claims over the South China Sea. In a submission to the United Nations filed Thursday, the Permanent Mission of Australia said:

The Australian government rejects any claims by China that are inconsistent with the 1982 United Nations Convention on the Law of the Sea (UNCLOS), in particular, maritime claims that do not adhere to its rules on baselines, maritime zones and classification of features.

Regarding China’s claim to ‘historic rights’ or ‘maritime rights and interests’ as established in the ‘long course of historical practice’ in the South China Sea, Australia cited the 2016 South China Sea arbitration between the Philippines and China that invalidated these claims due to their inconsistency with UNCLOS, and emphasized the arbitral award’s binding nature under international law.

Australia said that China’s drawing of straight baselines and archipelagic straight baselines does not have a legal basis because such baselines, according to UNCLOS, may only be drawn in specific circumstances. Consequently, Australia rejected China’s claims to internal waters, territorial sea, exclusive economic zone and continental shelf based on those baselines. It further said that features such as artificial islands cannot attain the status of islands, citing a UNCLOS provision which states that artificial islands do not have territorial sea and do not affect delimitation of maritime zones. Australia additionally rejected China’s claims of sovereignty over the Paracel and Spratly Islands as being “widely recognized by the international community.”

Brunei, Indonesia, Japan, Malaysia, the Philippines, Taiwan and Vietnam have competing claims in the South China Sea. By its letter, Australia has aligned itself with several other States including the United States and India which had rejected China’s claims earlier this month.