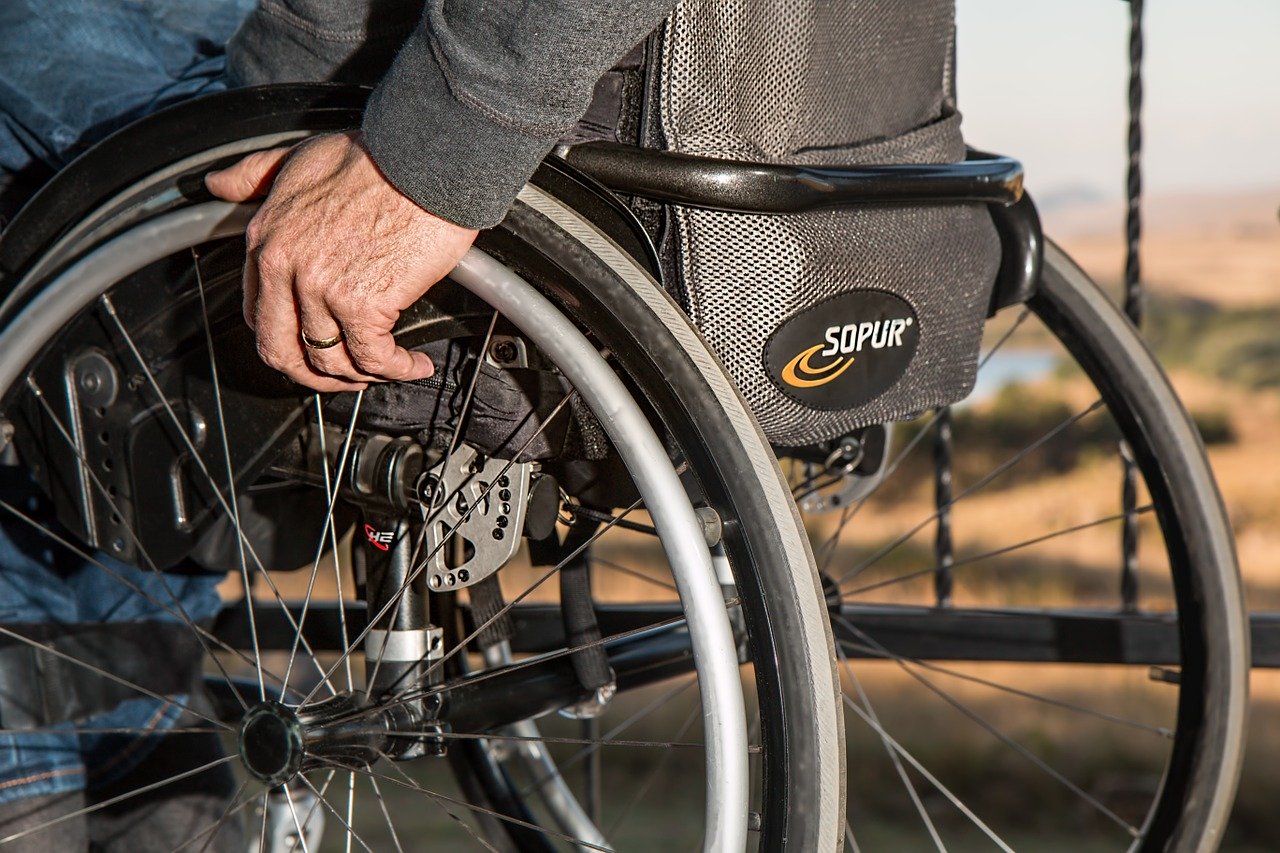 The Americans with Disabilities Act (ADA) Sunday marked its 30th anniversary since being signed into law by President George H.W. Bush in 1990.

The ADA was enacted to protect against discrimination against people with disabilities in several areas including employment, education, health care, recreation, transportation, and housing.

Over the last 30 years, there have been real gains in access to public health programs. But inequalities still exist. People with disabilities continue to face significant health disparities compared to people who do not have disabilities. Some of these have become apparent in the current fight against COVID-19.

Marking Sunday’s anniversary CDC Director Robert R. Redfield said “the CDC has heightened our efforts during the COVID-19 response to ensure that people with disabilities are represented in our guidance and have access to important public health information.”