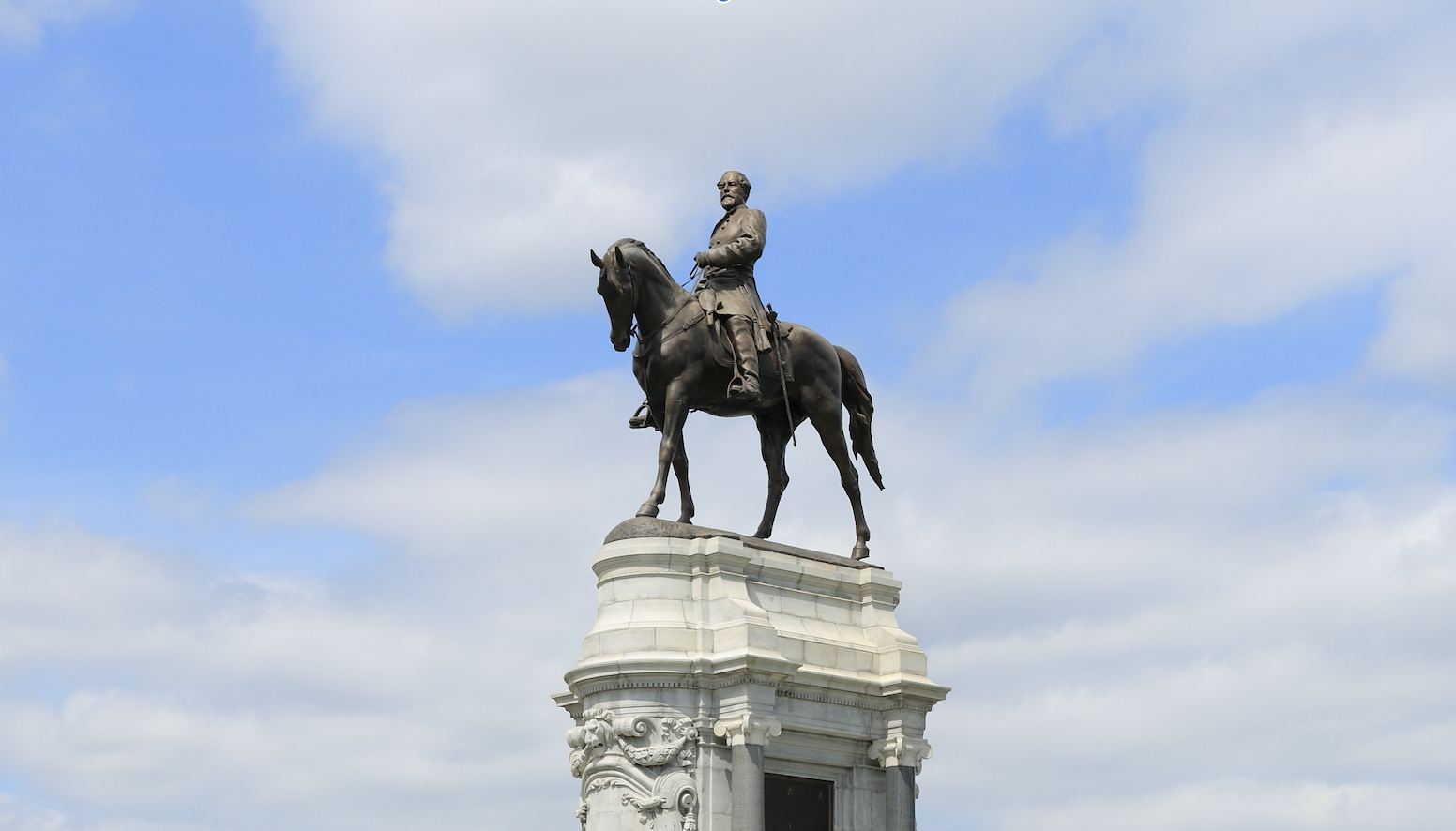 The injunction was sought by William Gregory, the great-grandson of Roger and Bettie Gregory, parties to the 1890 deed in which the Commonwealth of Virginia “accepted the conveyance and guaranteed to hold said statue and pedestal and circle of ground sacred.” Further, the deed requires that Virginia “faithfully guard it and affectionately protect it.”

The injunction will prevent the removal of the statue for 10 days. In his order, Cavedo stated:

This injunction follows days of protests in the city of Richmond and across the US over racism and police brutality. Northam committed to removing the statue on June 4. This statue is one of five Confederate monuments on Monument Avenue in Richmond.

A spokeswoman for Northam stated that the Governor “remains committed to removing this divisive symbol from Virginia’s capital city.”