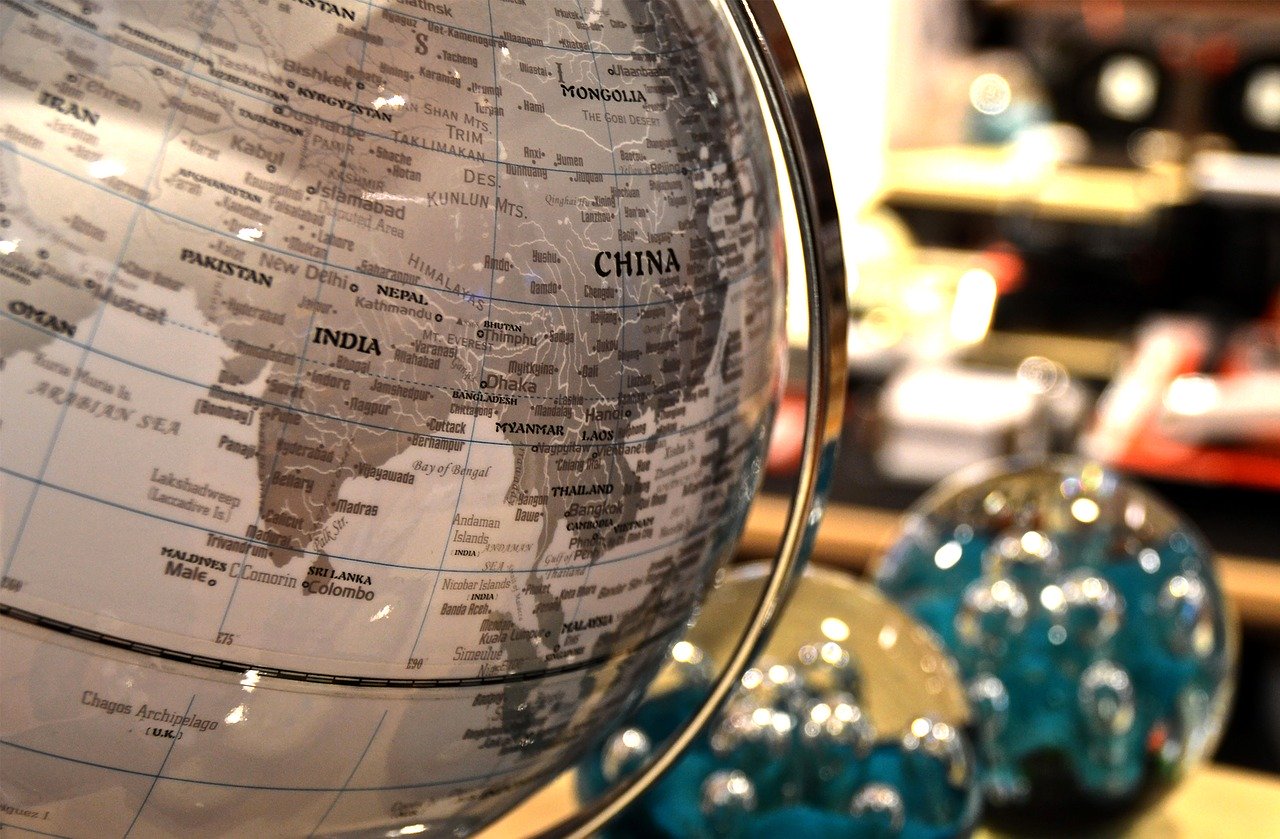 At least 20 were killed late on Monday in a territorial dispute turned violent between Chinese and Indian soldiers in the Galwan Valley, a long disputed border-region between the two countries.

The skirmish comes weeks after a steady build-up of troops on both sides in the disputed Aksai Chin-Ladakh area in the Himalayan Mountains. Indian officials have confirmed at least 20 casualties, the highest in decades, while according to some reports, China has suffered approximately 43 casualties.

Indian officials indicated that Monday’s conflict was a result of China’s attempt to “unilaterally change the status quo” in the region, stating India remains “firmly convinced” for the need for “peace and tranquility in the border areas,” but remains “strongly committed to ensuring India’s sovereignty and territorial integrity.”

Senior Colonel Zhang Shuili, spokesperson for the Western Theater Command of the Chinese People’s Liberation Army, said Tuesday that “the Indian border troops reneged on their commitments,” which “violated agreements and protocols” between the two countries and calling for an immediate end to the “infringing and provocative actions.”

The reported troop accumulation over the past several weeks has created some worry of escalation between the two nations, especially in light of aggressive nationalistic messaging by leaders of both countries.