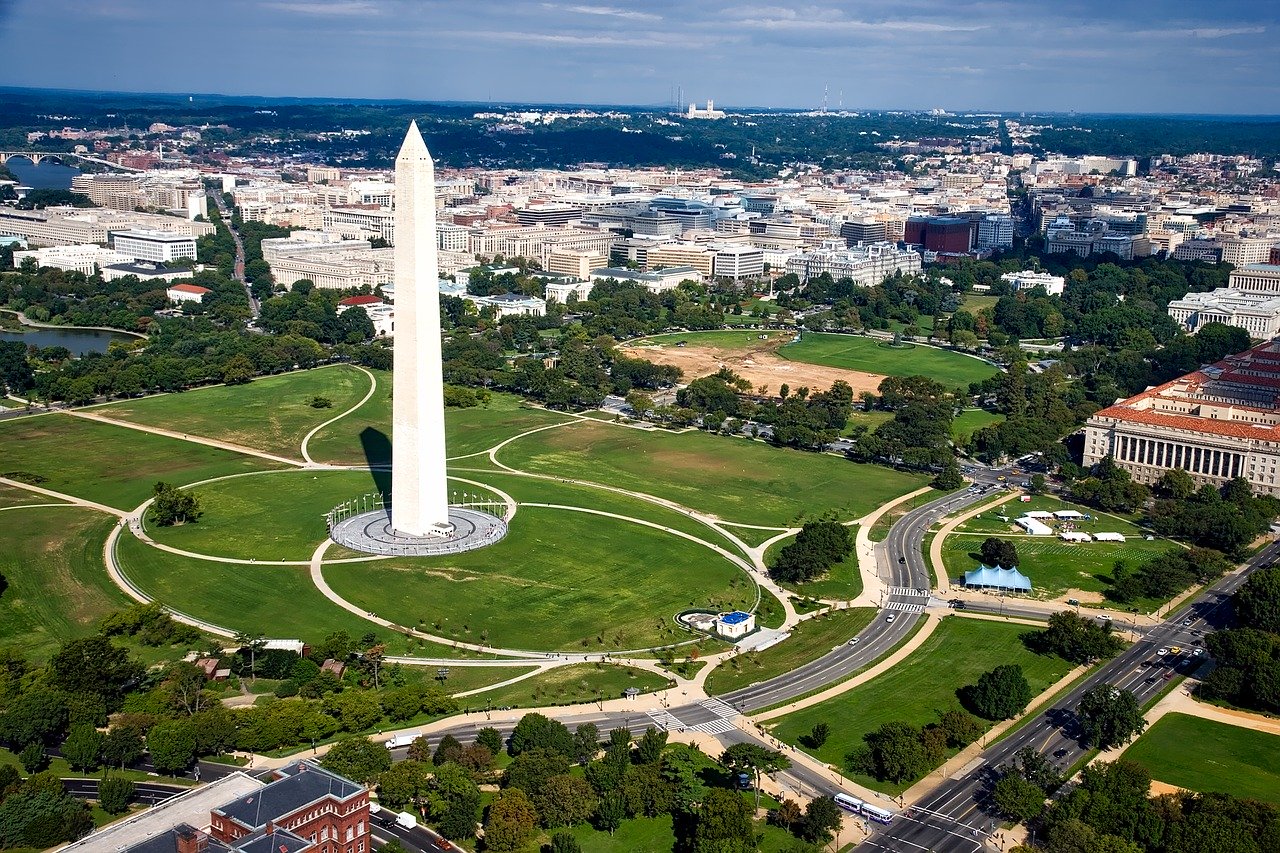 The US House of Representatives approved a bill Friday to admit Washington, DC, as a state. This is the first time either chamber of Congress has approved such a bill.

The vote followed strict partisan lines. Every House Republican voted against the bill, and all but one Democrat voted in favor.

To sidestep constitutional issues, the bill reduces the size of the capital to the area immediately around the White House, Capitol building, Supreme Court and other federal buildings on the National Mall. Opponents of the bill insist that DC statehood requires a constitutional amendment. Others argue that instead of becoming a state, Congress should cede the area back to Maryland.

The bill includes a provision naming the potential state the Washington, Douglass Commonwealth, after abolitionist Frederick Douglass. Another provision provides for the expedited consideration of a bill repealing the 23rd Amendment, which allows DC to appoint members of the electoral college.

Given the highly partisan reaction to the bill, it is unlikely that the Senate will approve the bill. Congressional Republicans have dismissed the bill as a partisan move by the Democrats to gain two more senators and a few congressmen. Congressional Democrats maintain that the bill is about democracy and ensuring every American is fairly represented in Congress. Trump has declared that if the Senate approves the bill, he will veto it.