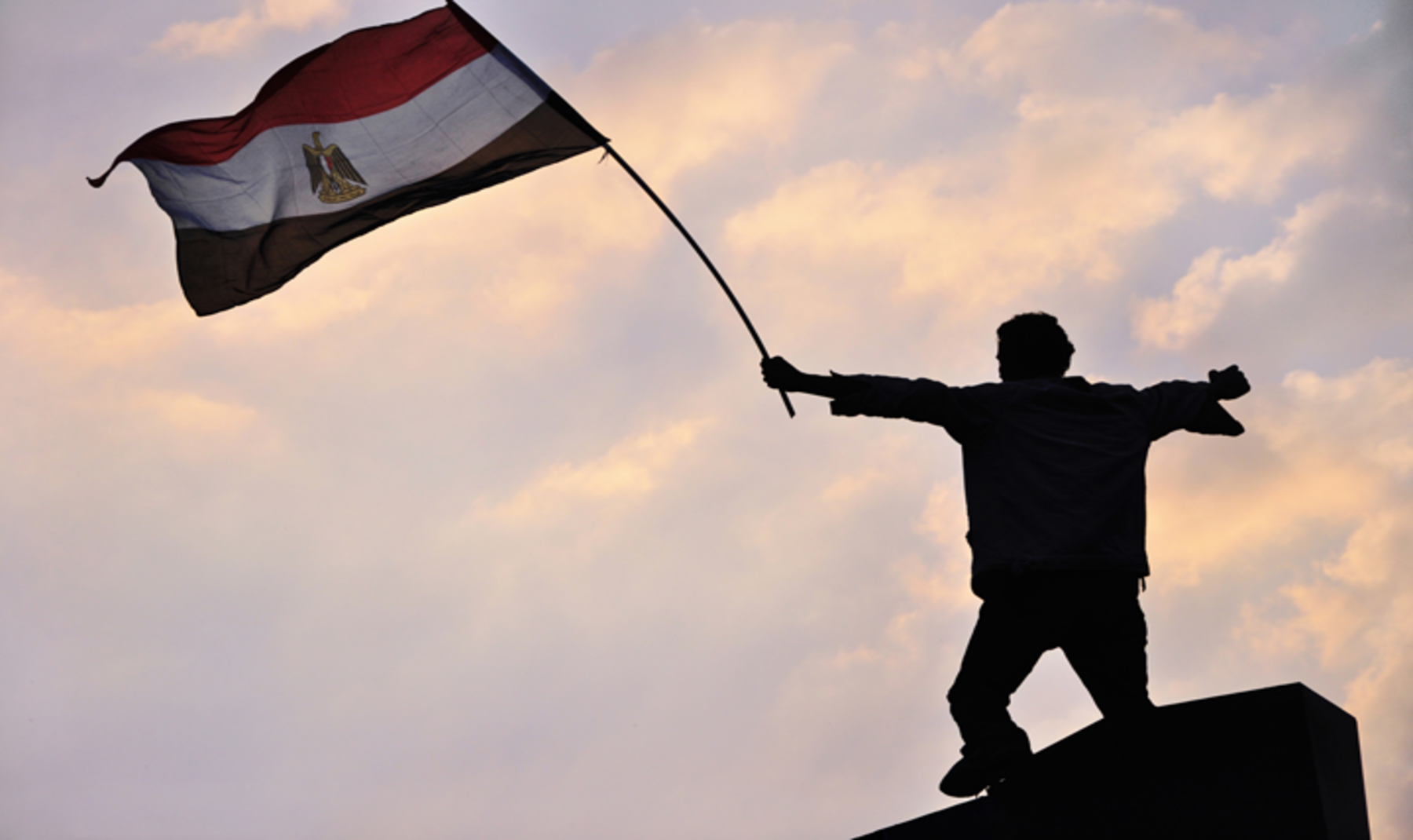 Soltan filed the complaint in the US District Court for the District of Columbia under the Torture Victims Protection Act, alleging that he suffered 22 months of severe mental and physical torture in prison after authorities shot and arrested him for live–tweeting graphic images and reports of the 2013 Rabaa Massacre—one of the deadliest government crackdowns on peaceful protesters in Egypt’s history. Authorities sentenced Soltan to life in prison without offering evidence of the alleged crime.

In a press release, Soltan accused Egypt of sponsoring a national campaign to quash political dissent and freedom of expression by systematically targeting journalists and activists.

“I was a 25-year-old kid who had just graduated from Ohio State. I wanted to help build my country of origin into a place that respected human rights, democratic values and the truth. For that, I was shot, beaten, sleep deprived, pressured to commit suicide and forced to listen to my father being tortured,” Soltan said.

Soltan continued, “‘Don’t be afraid, shoot. No one will be held accountable,’ [President Abdel Fattah el-Sisi] promised his officers in 2013, and this impunity has been the guiding principle informing Egypt’s system of injustice since. Today, we begin to change that by ensuring that there is a price to be paid for crimes against innocent civilians.”

Egyptian officials released Soltan on May 30, 2015, following his 15–month hunger strike and a global campaign for his release.

Following Soltan’s release, authorities revoked his Egyptian citizenship and deported him to the US where he successfully filed suit against el–Beblawi, now the Executive Director of the International Monetary Fund in Washington DC.

Due to international jurisdiction issues, el–Beblawi is currently the only defendant listed in the complaint. The complaint, however, reserves jurisdiction over other “unsued defendants,” which the court may exercise if any of the “unsued defendants” returns to the US. The complaint includes Egypt’s current President and former Security Defense Minister, Abdel Fattah el–Sisi; former Chief of Staff and current Director of The General Intelligence Service, Abbas Kamel; former Egyptian Minister of Interior, Mohamed Ibrahim Mustafa; former Assistant Minister of Interior and Deputy Director of the National Security Agency and current Minister of Local Development, Mahmoud Sayed Abdel Hamid Sha’rawi; and former Attorney General of State Security Prosecution and current Head of the Anti-Corruption Authority, Tamer Al-Fergany.

Since returning to the US, Soltan founded Freedom Initiative, a human rights organization dedicated to freedom, democracy and social justice.

Soltan remains hopeful that his torturers will be brought to justice.

This legal action is not just about me and what I endured, it is about deterrence and prevention of torture through application of the law. It is my hope that the world does not witness a repeat of the tragic events that happened in Tahrir Square, Maspero and Rabaa and the imprisonment of tens of thousands that followed, and continues today. This legal action is not about political or ideological victories, it seeks accountability, deterrence and justice.