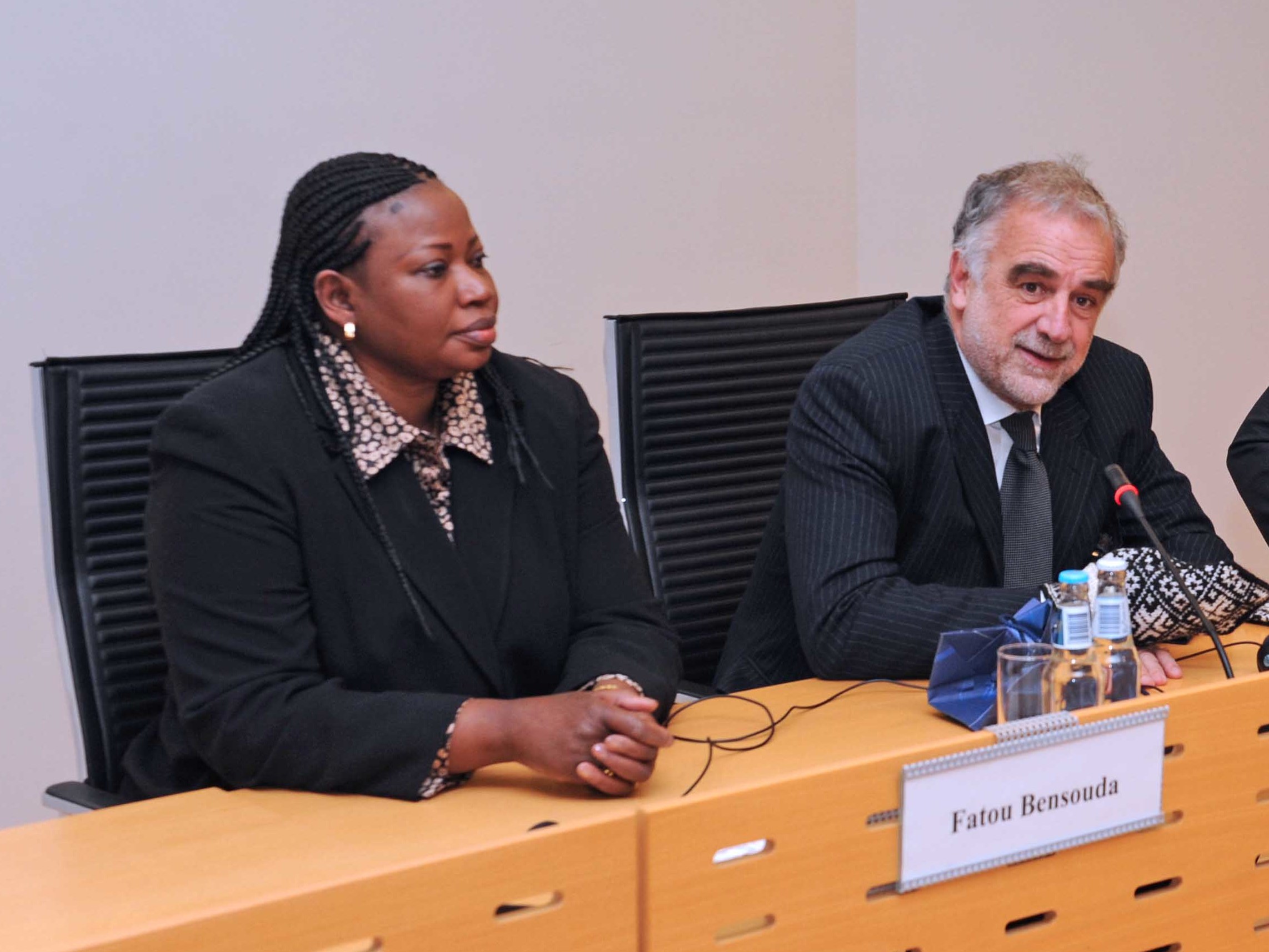 US President Donald Trump issued sanctions against International Criminal Court (ICC) war crimes investigators on Thursday, months after the ICC approved an investigation into war crimes and crimes against humanity during the war in Afghanistan.

In the executive order, Trump claimed the investigation “threatens to subject current and former United States Government and allied officials to harassment, abuse, and possible arrest.”

Regarding suspension of entry, the executive order states:

The United States seeks to impose tangible and significant consequences on those responsible for the ICC’s transgressions, which may include the suspension of entry into the United States of ICC officials, employees, and agents, as well as their immediate family members.

The Trump Administration has continuously rejected the authority of the ICC, having suspended the head prosecutor Fatou Bensouda’s entry visa in April.