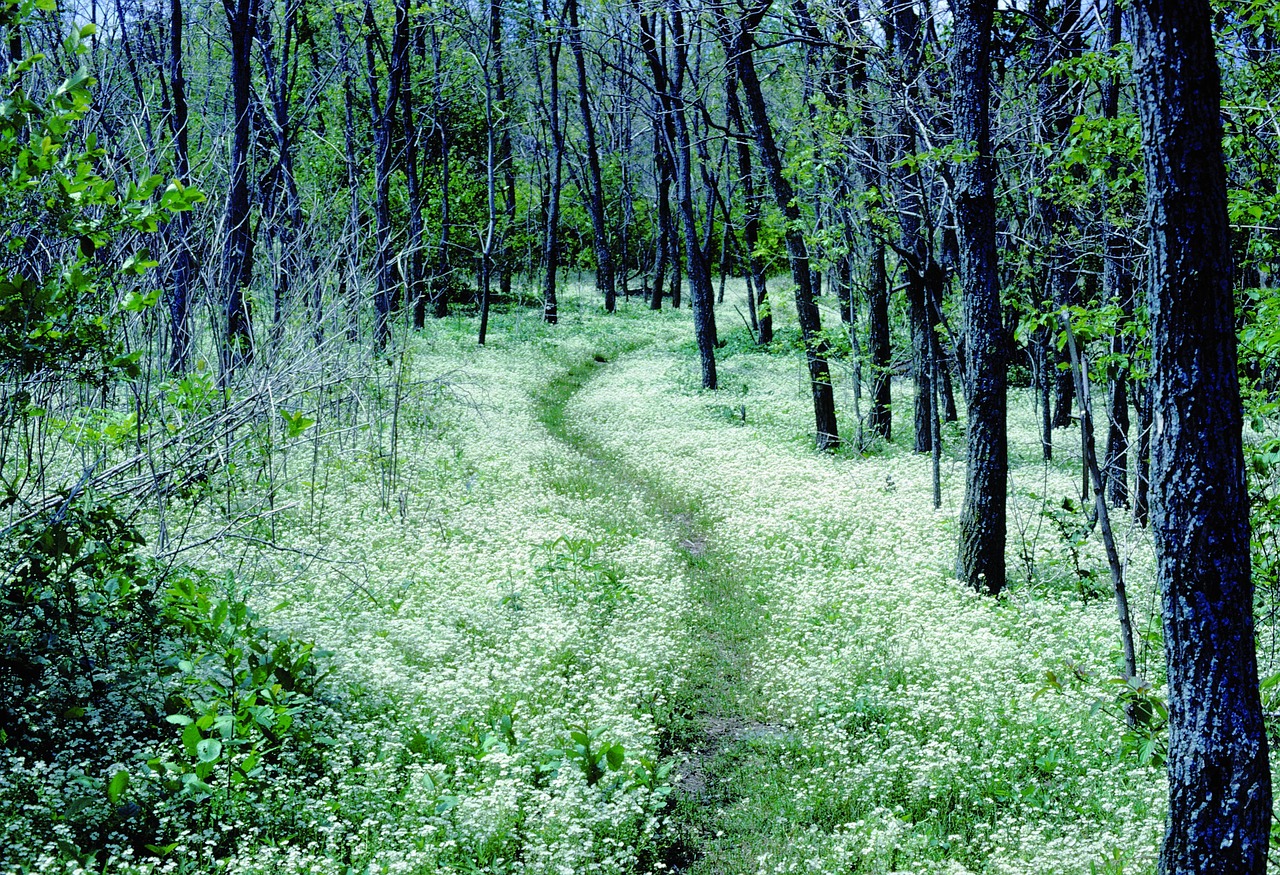 The US Supreme Court ruled Monday that the Forest Service has statutory authority to issue a permit for the construction of a pipeline under the Appalachian Trail.

The case involved Dominion Energy, a natural gas company based in the Southeastern US, and its efforts to build a pipeline under a 600-foot stretch of the Appalachian Trail in the George Washington National Forest.

At issue in Monday’s decision was whether the Mineral Leasing Act, which provides authority for the Forest Service to issue permits through National Forests, extends to the Appalachian Trail, which is controlled by the National Park Service (NPS).

The Supreme Court concluded that the Forest Service has the power to authorize the pipeline’s construction because the NPS has only an easement for the Appalachian Trail. The Forest Service still maintains control of the George Washington National Forest and, thus, statutory authority to issue such permits.

The dissenting opinion argued that the NPS has control of the Appalachian Trail land area under the National Trails System Act.

Senator Joe Manchin voiced his support for the decision, stating, “the Supreme Court overruled a lower court decision that halted the progress of the Atlantic Coast Pipeline. This project would create jobs, invigorate our energy markets, and provided thousands of American homes and businesses with the energy they need.”