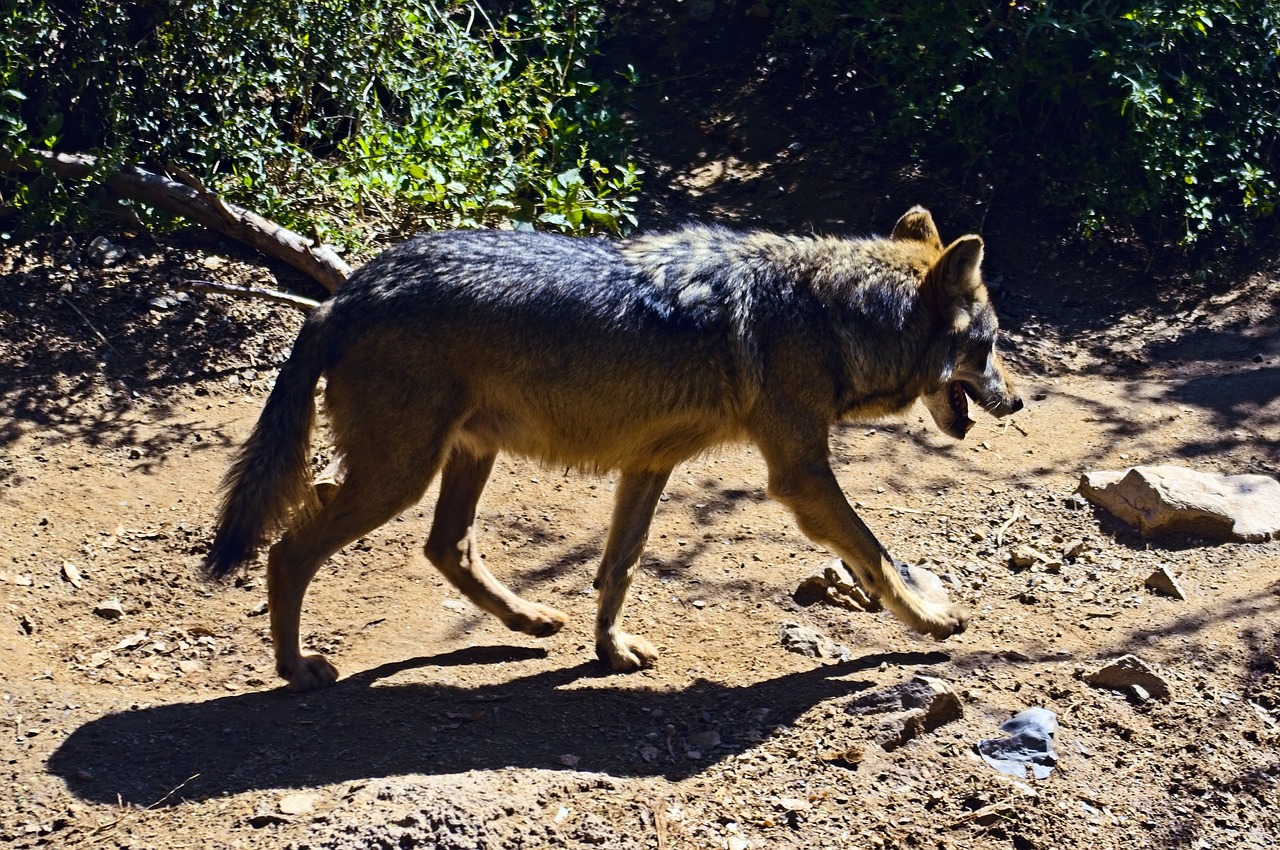 The US Supreme Court on Monday declined to take up an appeal by the Center for Biological Diversity, Animal Defense Legal Defense Fund and others challenging the constitutionality of the Department of Homeland Security’s waiver of federal, state and local laws in construction of a southern border wall. The Center for Biological Diversity challenged six waiver decisions, which waived more than 40 federal laws, in order to expedite the construction of 145 miles of border wall in Arizona, New Mexico, California and Texas. The petition claimed the waivers violate the separation of powers, the non-delegation doctrine and the Presentment Clause of the Constitution.

The Department of Homeland Security waived numerous regulatory requirements, including those required by the Endangered Species Act and Clean Water Act. “Construction of a wall that cuts through the heart of vitally protected wildlife refuges, forests, and conservation areas will have devastating effects on wildlife, such as jaguars, Mexican gray wolves, and ocelots, who call the border their home,” according to Animal Legal Defense Fund Executive Director Stephen Well.

The US Court of Appeals for the Ninth Circuit ruled last week that the Trump administration lacked the constitutional authority to transfer Department of Defense Funds to pay for the border wall.