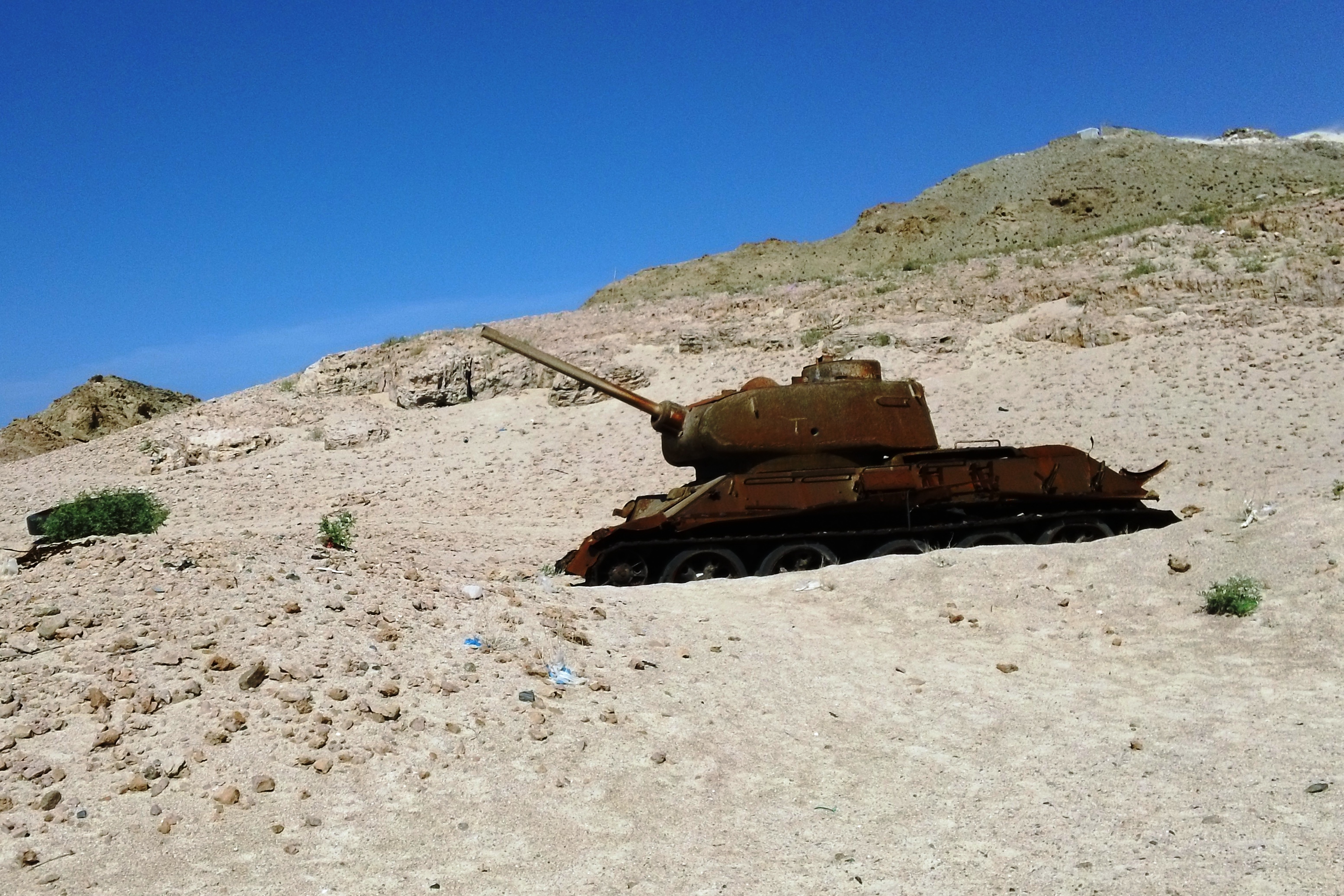 A separatist group in Yemen on Saturday led a coup on the island of Socotra, deposing the government forces previously stationed there. The move represents growing fractures within the broader Saudi-led Coalition to Support Legitimacy in Yemen, which supports the internationally recognized government of President Abd-Rabbu Mansour Hadi in the ongoing conflict against the radical Houthi rebels.

The island of Socotra is a UNESCO World Heritage site, and the largest island in an archipelago chain located at the mouth of the Gulf of Aden. Socotra, sometimes referred to as the “Galapagos” of the Indian Ocean, is famed worldwide for its beauty and its incredible biodiversity. The island has significant ecological value as “37% of Socotra’s 825 plant species, 90% of its reptile species and 95% of its land snail species do not occur anywhere else in the world.” Socotra is also home to the umbrella-shaped dragon’s blood tree, named for its unique red sap, which is endemic exclusively to the island. The island also supports a complex ecosystem that hosts breeding grounds for many species of rare birds and sustains a variety of marine life in the surrounding waters.

The separatists have identified themselves as members of the Southern Transitional Council (STC). A group believes they are the legitimate government of an independent Southern Yemen and are staunchly anti-Islamist. The group has been in conflict with both the radical Houthi faction in the north and the government forces, supported by the Coalition, since its formation in 2017. The United Arab Emirates (UAE) has also played a significant role in funding, equipping, and providing military support to the STC, including several airstrikes in 2019, which allegedly killed over 300 government soldiers. The UAE’s support of the STC has been controversial as it is in direct contrast to its other role as a prominent member of the coalition.

In April of 2020, the STC declared their independent self-rule in the strategically key port city of Aden and several other southern provinces. The move broke a short-lived peace deal between the STC and government forces but was ultimately unsuccessful in establishing full control anywhere beyond Aden itself.

Saturday’s coup by the STC reportedly deposed Ramzy Mahrous, the governor of the Socotra, after “limited clashes with government forces” and captured the capital city of Hadibo. The extent and exact nature of those clashes, however, remains unclear. President Hadi has accused the STC of engaging in “gang-style behavior” but has yet to commit further government forces to the region. Its believed that the government has requested that the Coalition intervene in the situation and force the STC to restore 2019’s power-sharing agreement. However, Saudi Arabia has yet to comment on the situation.

Socotra has been a significant source of conflict for the anti-Houthi movement throughout the conflict. Its position more than 200 miles south-east of mainland Yemen has meant that despite the brutal six-year conflict that has swept the mainland, Socotra has remained relatively untouched. That reality, mixed with its strategic position for controlling trade and unique ecosystem which supports a degree of tourism, has made valuable to all those engaged in the country.

Notably, this is not the first time the STC has landed on the island. In May of 2019, 100 separatists troops allegedly landed on the island supported UAE personnel under the guise of securing it from the Houthis, despite any evidence of their presence, but were turned without violence. The last five years of conflict are believed to have killed more than 100,00 people, devastated the infrastructure of the country, and triggered the world’s largest humanitarian crisis.