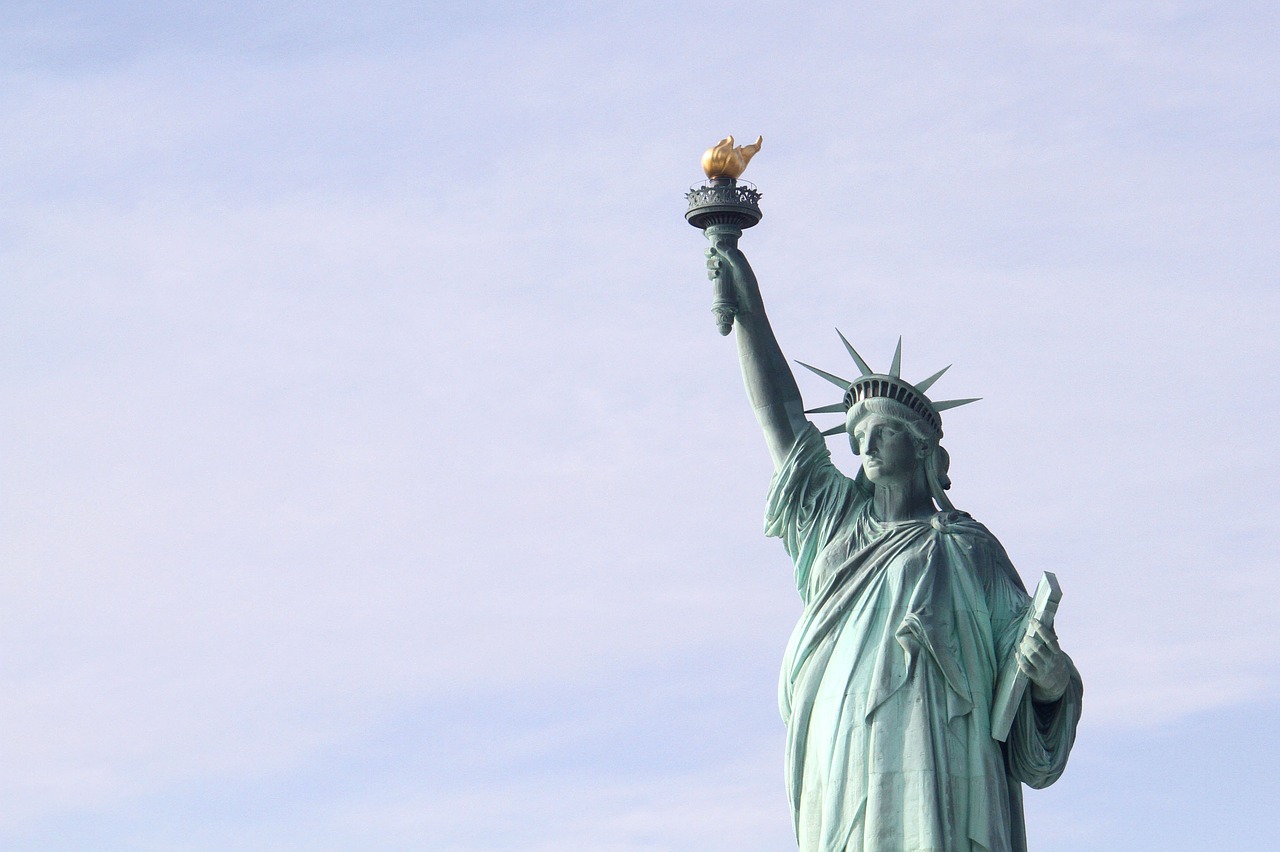 In response to the Supreme Court’s recent decision not to immediately end the Deferred Action for Childhood Arrivals (DACA) program, US President Donald Trump announced on Friday that his administration would continue with its own plans to end DACA.

Trump’s tweet recognizes that although the Supreme Court ruling allows DACA to continue, the decision was based on the improper process followed by government and does not limit the president’s or the Department of Homeland Security’s ability to end a program that was established by executive order. The ruling also made it clear what process the president would need to follow to terminate the program properly and suggests that any conclusion of the program would need to provide some level of care for those currently protected by the program.

Trump’s tweet said that “[t]he Supreme Court asked us to resubmit on DACA, nothing was lost or won.” He also added that his administration “will be submitting enhanced papers shortly in order to properly fulfil the Supreme Court’s… ruling & request of yesterday.” Finally, he concluded by claiming that “I have wanted to take care of DACA recipients better than the Do Nothing Democrats, but for two years they refused to negotiate – They have abandoned DACA. Based on the decision the Dems can’t make DACA citizens. They gained nothing!”

Notably, the ruling does not address DACA as a pathway to citizenship, nor the legislature’s ability to make such a decision. Even with a Supreme Court ruling outlining a better pathway for the President to end the program, any action that terminates DACA will almost certainly be met with additional legal challenges. Given the proximity to the election, any such challenges would also almost certainly be impossible to resolve before the election concluded. Such a reality likely means the future of DACA may once again default to an issue for Congress to decide.

For further coverage of the Supreme Court’s ruling on DACA, be sure to check out JURIST’s commentary coverage by Natalie Gomez-Velez and Janet M. Calvo, professors at CUNY School of Law.