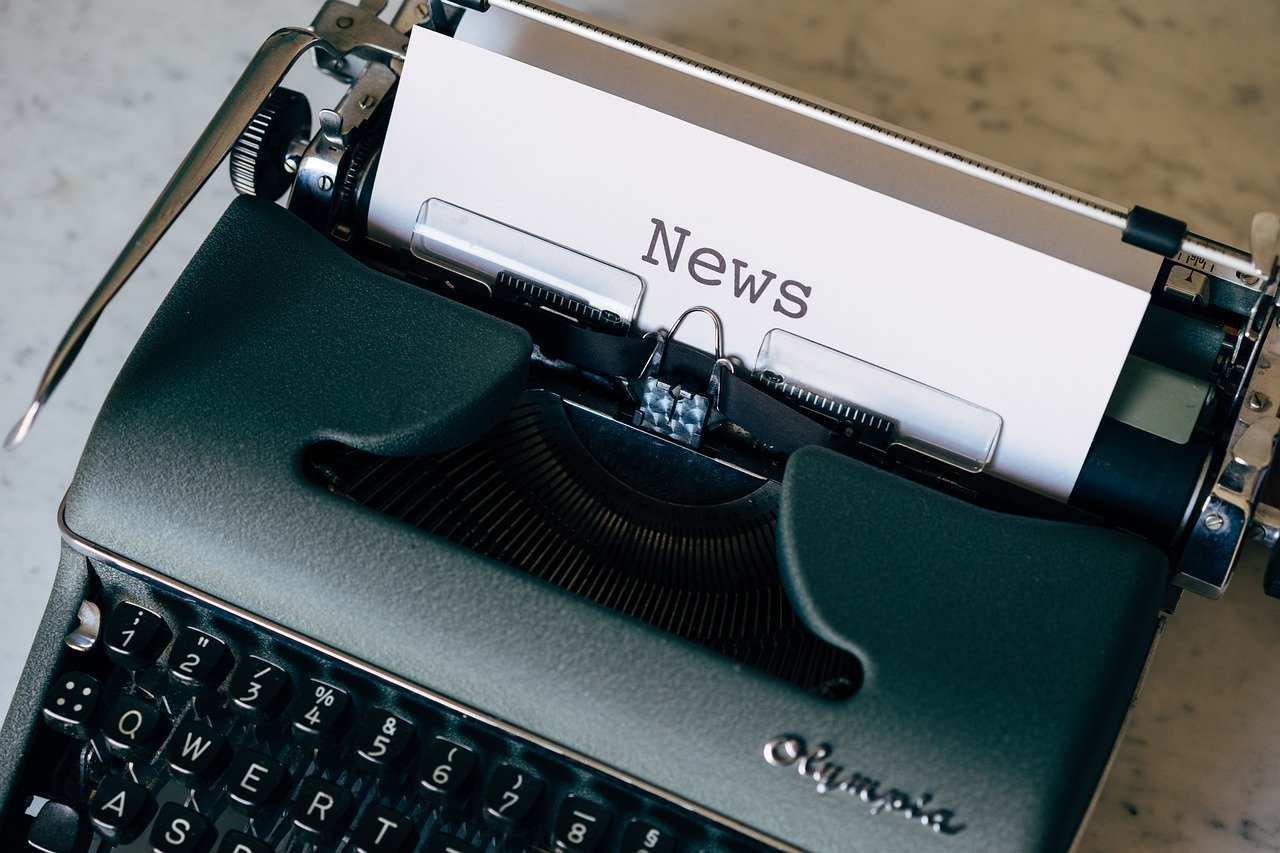 The court sentenced Ressa to a “minimum of six months and one day,” and a “maximum of six years” in prison, imposing fines totaling USD $8,000 in moral and exemplary damages.

Though Ressa is free on bail, she faces seven other charges, all of which relate to newly burgeoning “fake news” legislation aimed at restricting online freedom of speech.

As founder and executive director of the news site Rappler, Ressa reported on numerous government corruption scandals occurring under President Rodrigo Duterte’s leadership, leading many to conclude that Duterte is leading a nationwide crackdown on freedom of speech.

“The verdict against Maria Ressa highlights the ability of the Philippines’ abusive leader to manipulate the laws to go after critical, well-respected media voices, whatever the ultimate cost to the country,” said Phil Robertson, deputy Asia director for Human Rights Watch. “The Rappler case will reverberate not just in the Philippines, but in many countries that long considered the country a robust environment for media freedom.”

The Foreign Correspondents Association of the Philippines (FOCAP) expressed a similar sentiment by describing Ressa’s charges as “a menacing blow to press freedom.”

Ressa remains steadfast in her fight for freedom of expression. “For years I have been targeted by the authorities, by bot armies, paid trolls and fake news websites,” Ressa told reporters. “But I will not be silenced. I will fight this conviction, and I will continue to do my duty, to speak out and report the truth.”