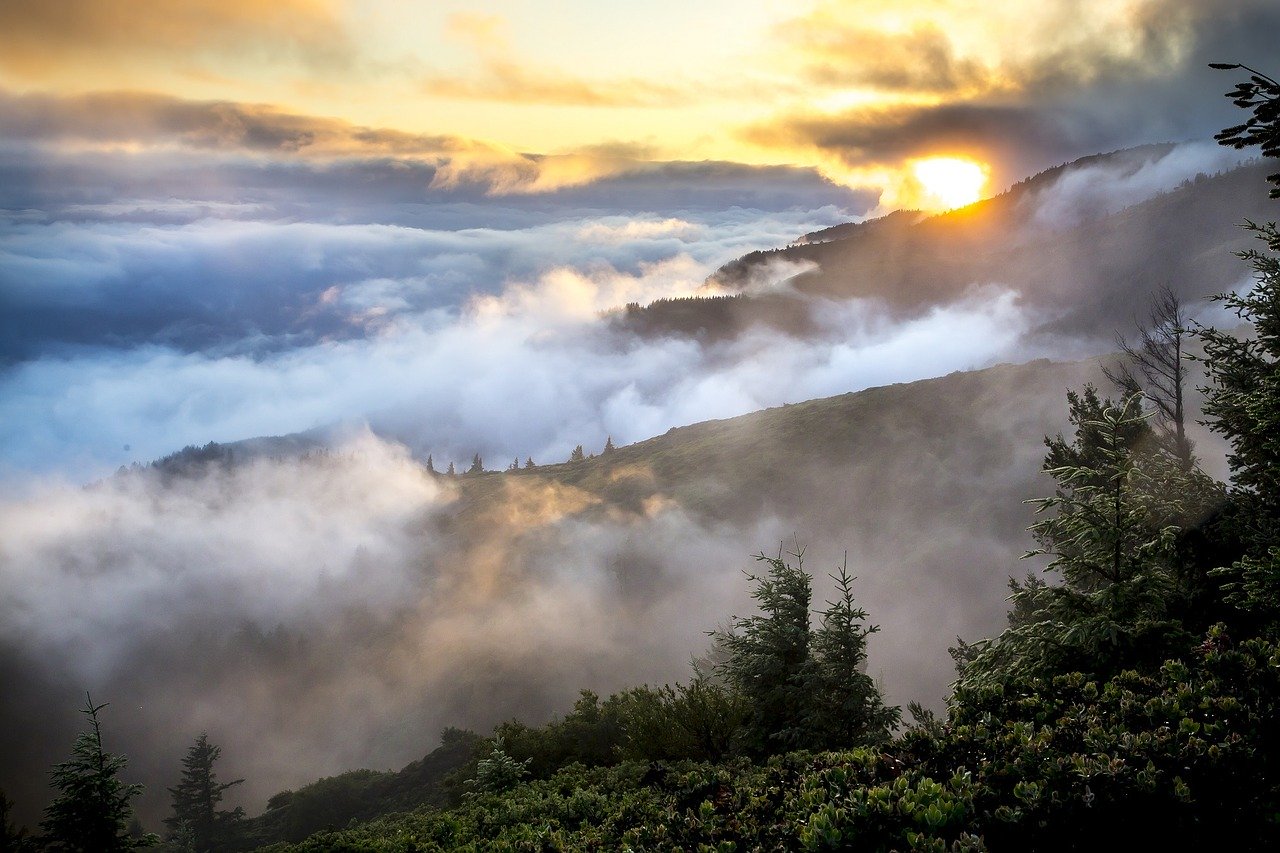 Pennsylvania’s Attorney General, Josh Shapiro, on Wednesday released the findings and recommendations of the state’s 43rd Statewide Investigating Grand Jury Report. The report is the culmination of a two-year investigation into the fracking industry.

The report details systematic failures by government agencies, including the Department of Environmental Protection (DEP), to fulfill their responsibility to oversee the fracking industry. According to the report, the DEP and the Department of Health failed to ensure the safety of people living near fracking wells. Health issues reported by people living near fracking wells include well water contamination by black sludge, difficulty breathing, infertility, the deaths of livestock, and severe nosebleeds due to increased levels of gas in the air.

The report suggests recommendations including expanding no-drill zones from 500 to 2,500 feet, requiring the public disclosure of all chemicals used in fracking operations, and requiring safer means of transporting contaminated waste. Additionally, in reference to the potential conflicts of interest for the oversight agencies, the report also recommends imposing a “cooling off period” that would ban DEP employees from accepting employment at oil and gas companies immediately after leaving the department. Another recommendation includes giving the Attorney General authority to bring criminal charges against violators instead of waiting for DEP to ask for charges to be brought.

It remains unclear what long term impact the report will have. While it is likely at least some of the provisions will be introduced as bills in the General Assembly, with Governor Wolf’s support, getting them passed will still be a difficult process given that it is an election year, and the issue of fracking is often one based party affiliation.