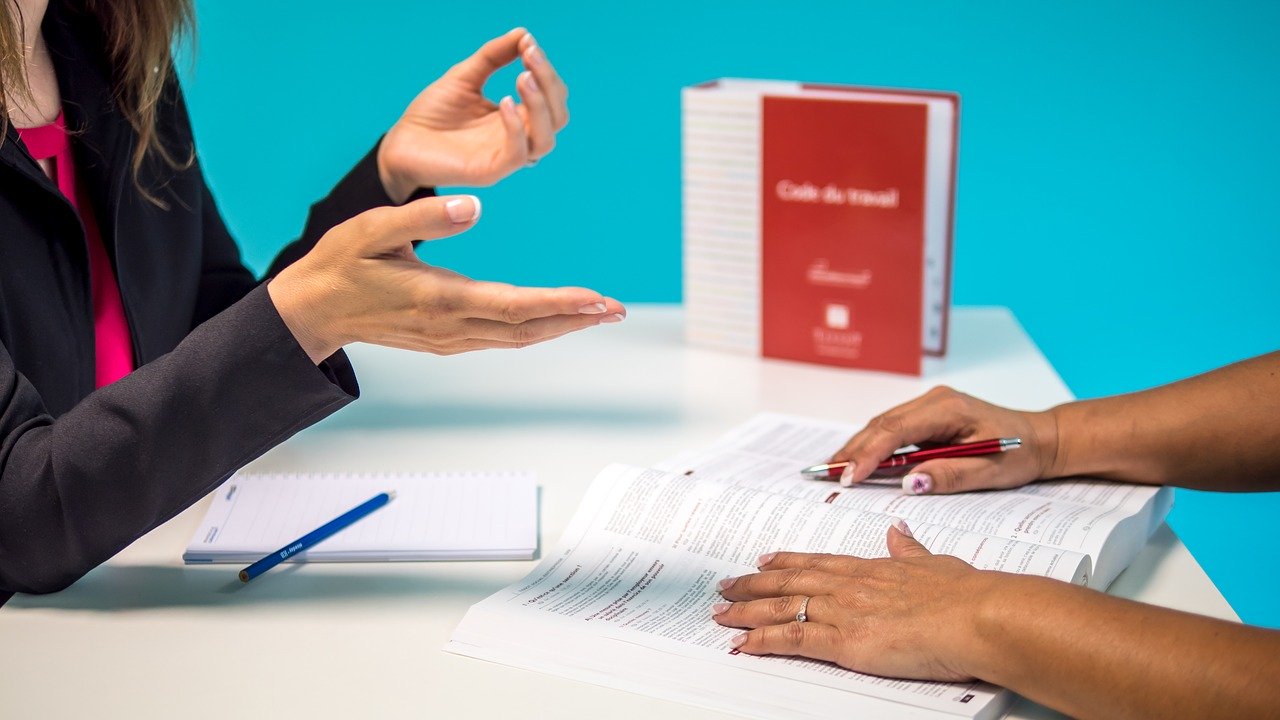 The National Labor Relations Board (NLRB) overturned a 2016 decision on Tuesday that required employers to bargain with a newly certified union before the employer imposes “serious discipline” in the absence of a first contract.

The case involved a group of workers at a rehabilitation and nursing care facility who were suspended, and one worker who was fired, during the negotiations for an initial collective bargaining agreement. The question for the NLRB involved whether the employer violated Sections 8(a)(5) and (1) of the National Labor Relations Act by reducing the employees’ payroll hours from 40 hours per week to 37.5 hours per week and disciplining the employees without first providing the union with notice and an opportunity to bargain.

The NLRB reasoned that the Board’s decision in 2016 created a conflict with US Supreme Court precedent in NLRB v. Weingarten, Inc. (1975), misconstrued the general-unilateral doctrine with respect to what constitutes a material change in working conditions under NLRB v. Katz (1962) and imposed a “complicated and burdensome” scheme that is inconsistent with general bargaining practices. In a press release, the NLRB noted that the Tuesday decision eliminates an employer’s “obligation to bargain before imposing discretionary discipline that is materially consistent with the employer’s established policy or practice.” However, the NLRB upheld the portion of the Administrative Law Judge’s decision in the initial case, which found that the employer did violate Section 8(a)(5) and (1) when it unilaterally changed the employees’ payroll hours from 40 hours per week to 37.5 hours per week.

The Board’s decision on Tuesday is to be applied retroactively to all pending cases, resulting in the dismissal of many claims.