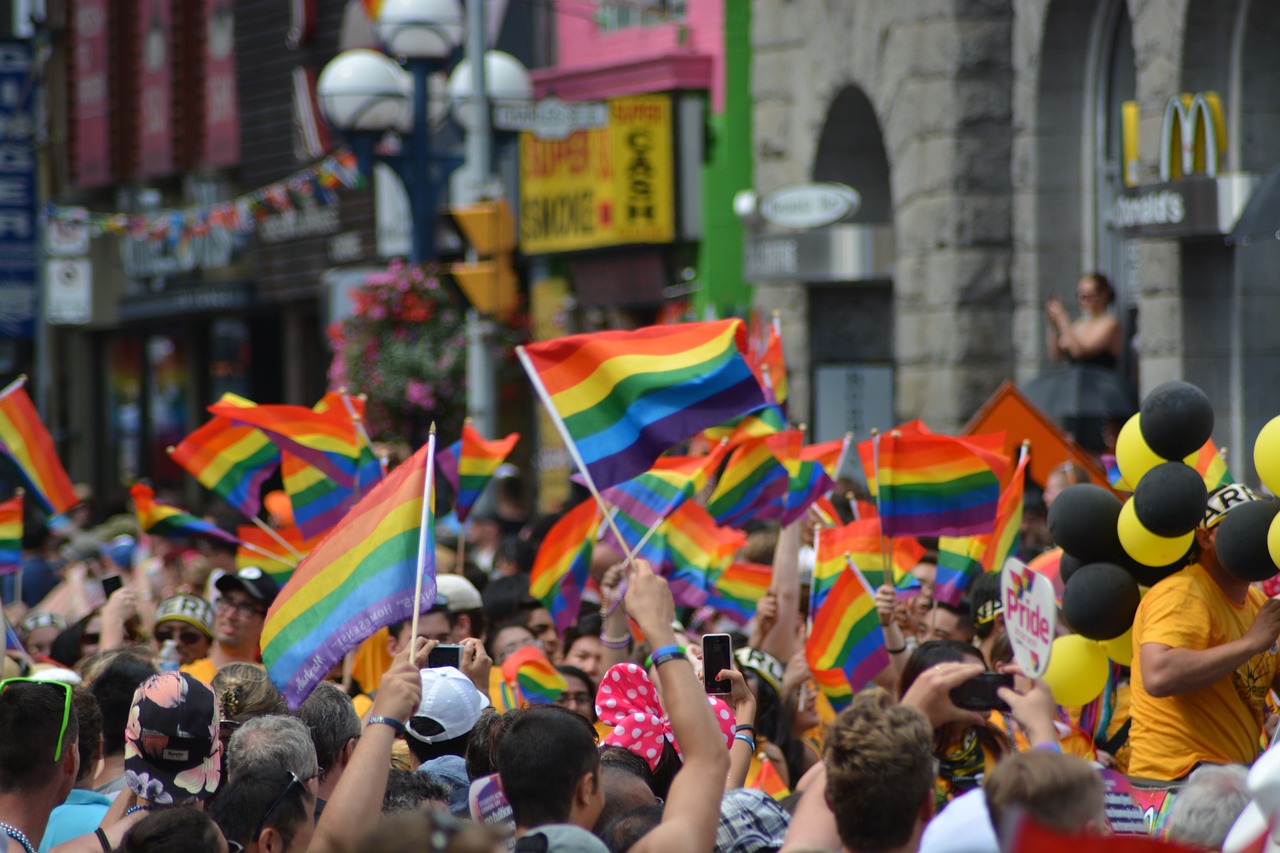 In Bostock v. Clayton County, Georgia, the court was asked to decide whether Title VII of the Civil Rights Act of 1964, in which Congress outlawed the discrimination of individuals on the basis of race, color, religion, sex, or national origin, applied to employers firing an employee for being gay or transgender. Writing for the court, Justice Neil Gorsuch wrote,

The answer is clear. An employer who fires an individual for being homosexual or transgender fires that person for traits or actions it would not have questioned in members of a different sex. Sex plays a necessary and undistinguishable role in the decision, exactly what Title VII forbids.

In responding to the employers’ position and the dissent, Gorsuch stated that, although the application of Title VII may have gone beyond the application of the thinking of the drafters of the Civil Rights Act of 1964, “the limits of the drafters’ imagination supply no reason to ignore the law’s demands.” Rather than limiting the law, Gorsuch explains that the law’s application to situations beyond the drafters’ imagination, “simply ‘demonstrates [the] breadth’ of the legislative command.”

In the judgment, Gorsuch articulated the law’s plain meaning and its contours. In all, the court found that “an employer who intentionally treats a person worse because of sex—such as by firing the person for actions or attributes it would tolerate in an individual of another sex—discriminates against that person in violation of Title VII.” Additionally, in response to claims that discrimination would require categorical treatment, the court emphasized that Title VII, on three occasions, states that discrimination against an individual violates the law.

In applying the definition to the cases at hand, the court stated, “The statues message for our cases is … simple and momentous: An individual’s homosexuality or transgender status is not relevant to employment decisions. That’s because it is impossible to discriminate against a person for being homosexual or transgender without discriminating against that individual based on sex.” Gorsuch reaffirmed this statement later in his opinion, stating “homosexuality and transgender status are inextricably bound up with sex.” Gorsuch demonstrated how bound up it is by stating that when trying to explain what the homosexual and transgender mean, one cannot do it, “without using the words, man, woman, or sex (or some synonym). It can’t be done.”

The court’s decision, while anchored in the plain meaning of the Act’s words, demonstrates the breadth of Title VII. The Court’s decision is an important decision that solidifies and expands the rights of homosexual and transgender individuals in the US.