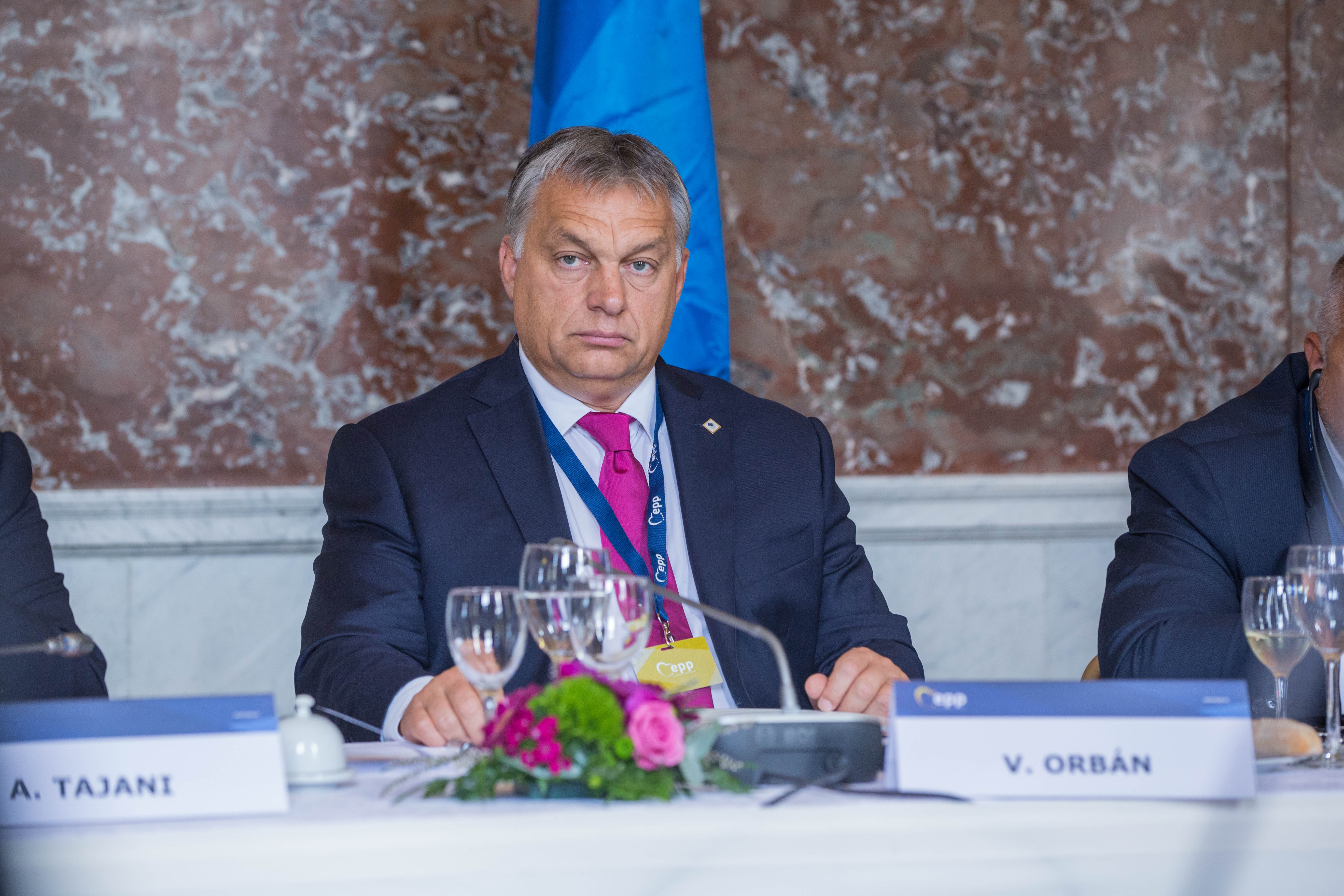 Parliament passed a law on March 30 that granted Orban the power to rule by decree. This power was granted to fight COVID-19, and the law did not set a deadline for the measures. In April 13 EU member states voiced a “deep concern” over the amount of power that Orban gained.

Parliament voted unanimously in favor of repealing the law on Tuesday. However, Parliament approved a bill that would allow the government to impose another state of emergency in the event of another medical emergency. It also voted to keep some of Orban’s recent measures, including a loan payment moratorium that will last until the end of the year.