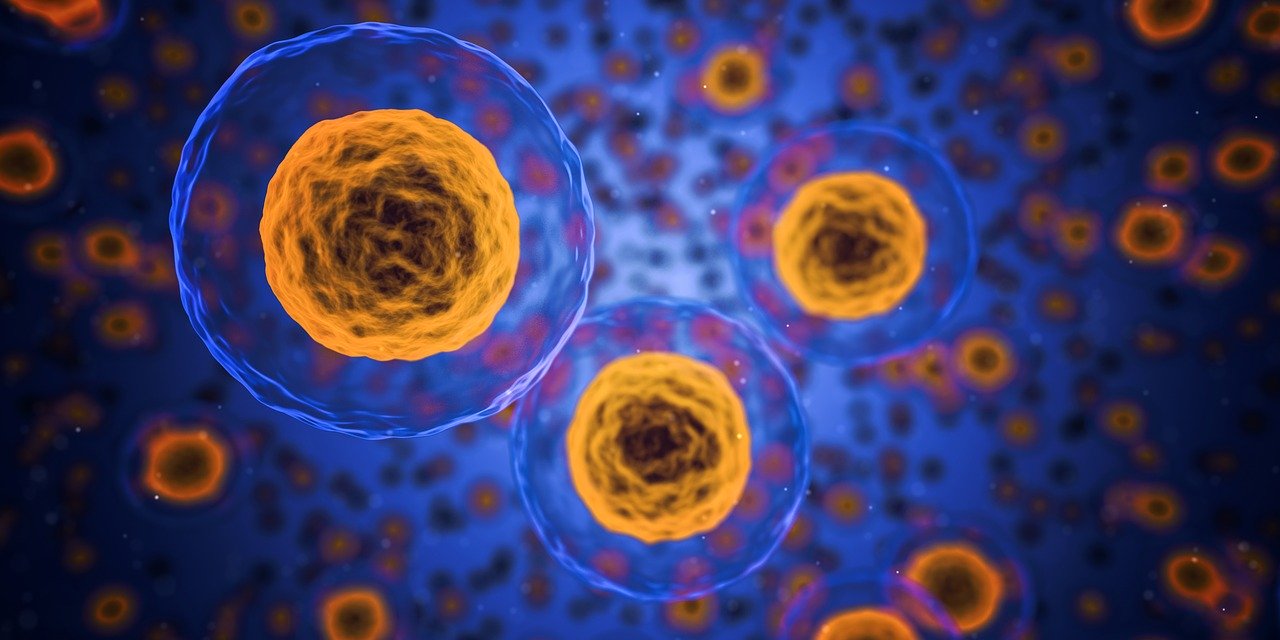 A US grand jury indicted Dr. Charles Liber on Tuesday for making false statements to federal authorities about his participation in China’s Thousand Talents Program.

The charging documents claim that Lieber had a relationship with Wuhan University of Technology (WUT) while chairing Harvard’s Chemistry and Chemical Biology Department. Lieber also headed the Lieber Research Group at Harvard University, specializing in nanoscience. The research group received funding from the National Institute of Health (NIH) and the Department of Defense (DOD).

The grants from the NIH and DOD require the disclosure of “all sources of research support, potential financial conflicts of interest and all foreign collaboration” according to the Department of Justice (DOJ).

The charging documents claim that Lieber lied to DOD officials about his involvement with WUT, stating that he didn’t know how China classified him. The indictment alleges China previously asked him to participate in the Thousand Talents Program, and the title of his 2012 contract with WUT was “Employment Contract of ‘One Thousand Talent’ High Level Foreign Expert.”

Further, Lieber allegedly lied to Harvard about his affiliation with the University, causing Harvard to give the NIH false information.

A January press release from the DOJ described the Thousand Talents program as a recruitment program “designed to attract, recruit, and cultivate high-level scientific talent in furtherance of China’s scientific development, economic prosperity and national security.”