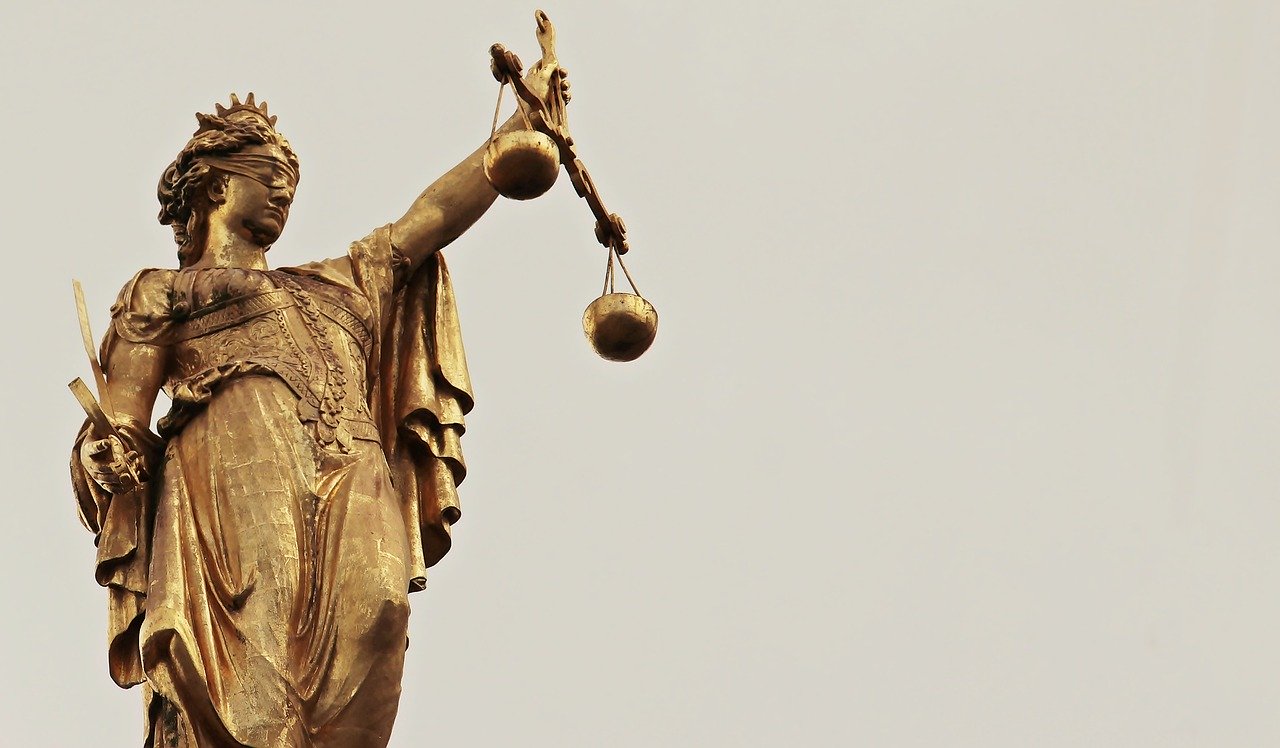 US Attorney for the District of Colorado Jason Dunn announced Thursday that a Gambian man who had been living in Denver was indicted on torture charges for his actions in Gambia in 2006.

Michael Correa was a former member of the Junglers, a Gambian armed unit. The Junglers operated outside the regular Gambia Armed Forces command, receiving orders from and answering to former President Yahya Jammeh.

In 2006, Correa allegedly conspired with others to commit torture against individuals suspected of plotting a coup against then-President Jammeh. The Jammeh government arrested numerous individuals after it learned that individuals within Gambia were attempting to overthrow the government. Arrested individuals were taken to Mile 2 Prison and to the National Intelligence Agency (NIA) Headquarters, where they were subjected to severe physical and mental abuses.

The indictment alleges that Correa “severely and repeatedly” beat victims with fists, feet, boots, and objects, sometimes covering the victims’ heads with plastic bags. Some victims had molten plastic or acid dripped on their bodies.

Correa entered the US in December 2016 to work as a bodyguard for Gambia’s vice president, Isatou Njie-Saidy, who was visiting the United Nations. Correa stayed in the country and moved to Denver after Jammeh was voted out of office.

Correa had been in federal custody in Colorado since 2019 after being arrested by Immigration Customs and Enforcement (ICE). A federal grand jury indicted Correa on June 2 with conspiracy to commit torture and inflicting torture on specific individuals. Correa made his initial appearance before a US Magistrate Judge on Thursday.

US Attorney Jason Dunn has said:

As federal prosecutors, our mission is to seek out injustice and to hold accountable those who perpetuate it, regardless of where it occurs. With this arrest, we are not only holding accountable a man who has allegedly committed horrific acts of torture against his own people, but demonstrating to the People of The Gambia, and indeed the entire world, that the United States stands for the rule of law and against those who abuse human rights.