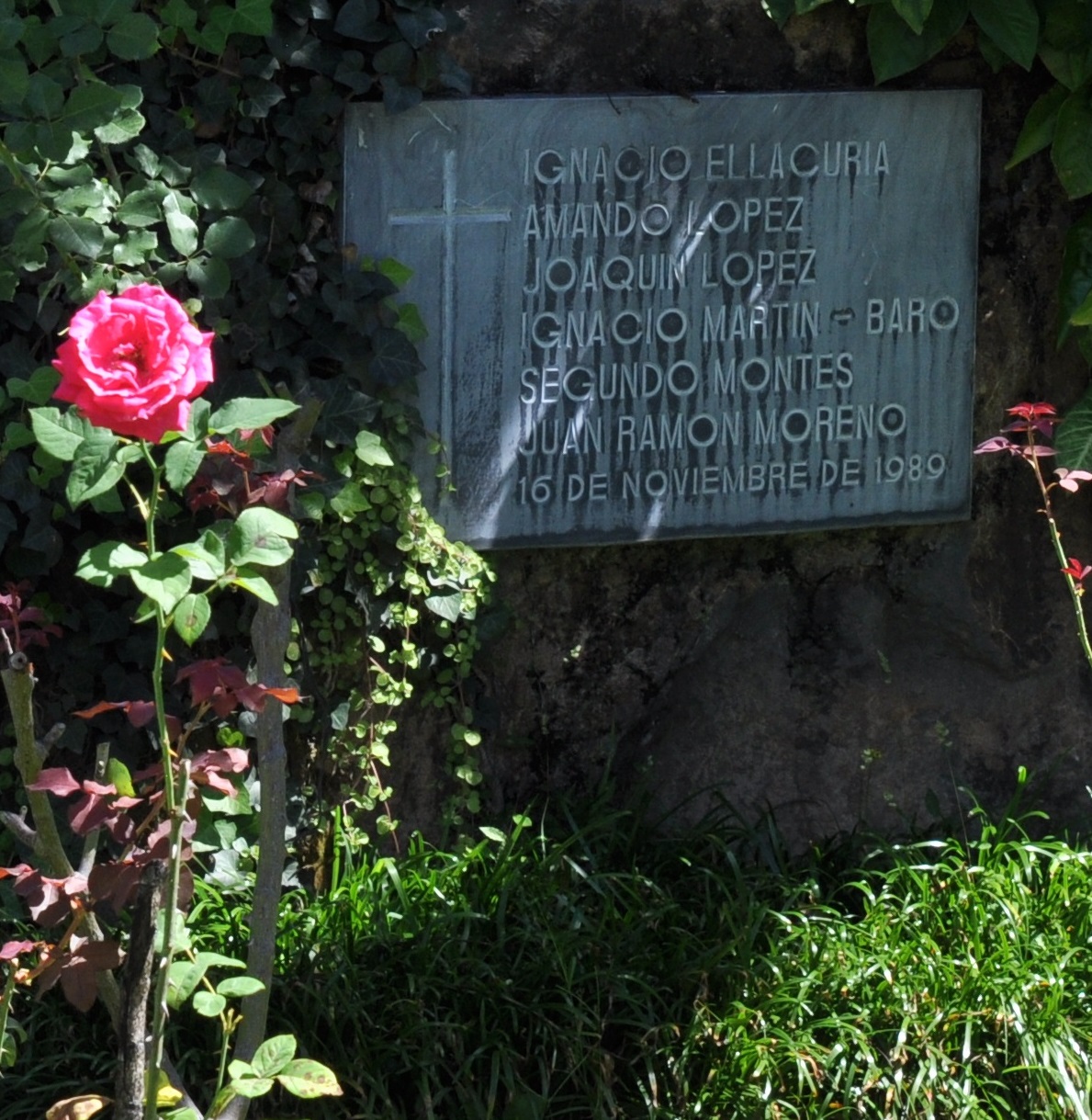 Former El Salvador military commander Inocente Montano went on trial in Spain on Monday, accused of ordering the murder of six Spanish Jesuit priests in 1989. Two Salvadorean women were also killed in the incident. Montano was formerly held in the US, but was extradited to Spain in 2017.

Ex-colonel Montano was the vice-minister of public security in El Salvador during its civil war from 1979-1992. Montano commanded troops responsible for at least 1,169 human rights violations.

The six priests and two others were murdered at the Universidad Centroamericano. Five of the deceased were Spanish nationals, and Spain has been seeking to put Montano on trial for years. One of the deceased, Father Ignacio Ellacuría, was the rector of the University and a central figure in the Liberation theology movement in Central America. Ellacuría supported holding peace talks.

Ex-lieutenant René Yesshy Mendoza confessed to his part of the plan, and is now acting as a witness for prosecutors.

Prosecutors are seeking a sentence of 150 years, alleging that Montano took part in the “decision, design, and execution” of the murders.

The trial will be livestreamed in El Salvador. It will take place two days this month, and two days in July, concluding on July 16.