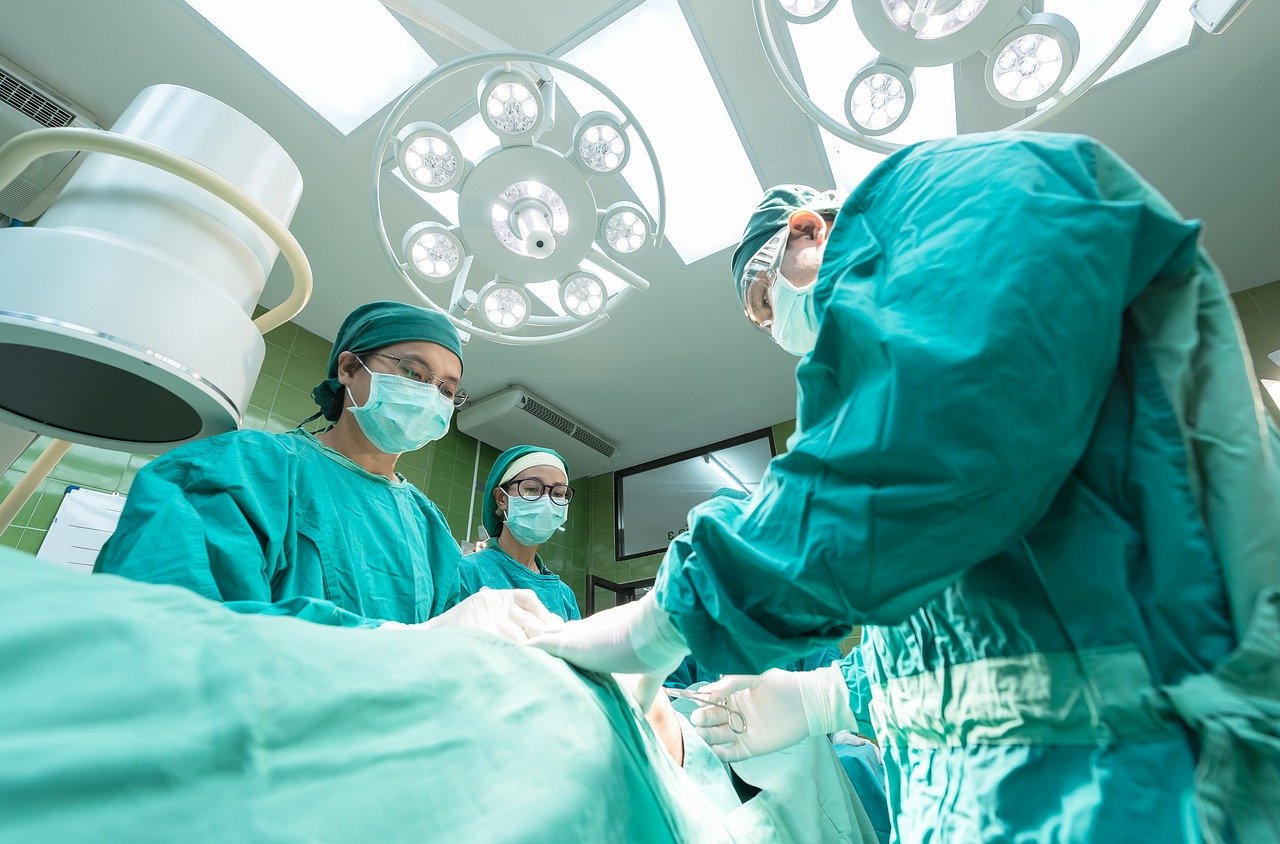 A judge for the US District Court for the District of Columbia on Tuesday upheld a policy requiring hospitals and health insurers to publish their negotiated prices for health services. The policy is part of a new Trump administration push for transparency in healthcare but originates from mandates within the Obama administration’s Affordable Care Act (ACA).

The suit is between the American Hospital Association, which argues that the administration does not have the requisite legal authority to mandate the publication of negotiated prices, and Alex Azar II, the Secretary of Health and Human Services, on behalf of the Trump administration.

The ACA “requires each hospital operating within the United States to establish and make public ‘a list of the hospital’s standard charges for items and services provided by the hospital.'” In November “the Centers for Medicare and Medicaid Services (CMS), an agency within the Department of Health and Human Services (HHS), issued a final rule defining ‘standard charges,’ delineating hospitals’ publication requirements, and laying out an enforcement scheme.” The hospital association contended that the final rule exceeded the CMS’s statutory authority, violated the First Amendment, and was “arbitrary and capricious under the Administrative Procedure Act.”

On Tuesday, presiding Judge Carl Nichols, who was appointed to the DC District Court last year, rejected the plaintiff’s challenges and granted summary judgment to the defendants. Nichols determined that the hospitals “were essentially attacking transparency measures generally” in an effort to limit insight into medical prices for potential patients. He acknowledged the reality that “Hospitals may be affected by market changes and need to respond to a market where consumers are more empowered.” Still, he said that factor alone was not sufficient justification to “make the Rule unlawful.”

Nichols also found the hospitals’ arguments that the rule would create an unfair administrative burden, especially given the current pandemic, which might ultimately cause prices to rise, to be unconvincing. He stated that “Traditional economic analysis suggested to the agency that informed customers would put pressure on providers to lower costs and increase the quality of care.” He did acknowledge that “To be sure, the evidence in the record is not definitive.” But he added, “While those examples do not prove that the Final Rule will be successful, the agency reasonably concluded they are more persuasive than a decades-old case study involving Danish ready-mixed concrete contracts,” in a derisive reference to the plaintiff’s primary research study.

Trump celebrated the victory for his administration shortly after the ruling. The rule is currently scheduled to be implemented sometime in January. However, the hospital association has already announced that it will appeal the decision.