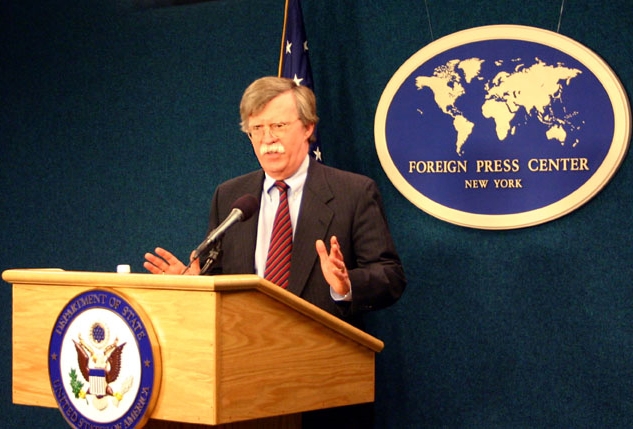 In a ruling released on Saturday, Judge Roy Lamberth of the US District Court for the District of Columbia prevented US President Donald Trump from blocking the release of former US National Security Advisor John Bolton from publishing his political memoir.

In his ruling, Lamberth clarified the reason for denying a preliminary injunction: the injunction would not prevent an irreparable injury. More than 200,000 copies of the books arrived in bookshops around the world this week.

The government wished for the court to grant the injunction to help the further spread of the books. However, he decided it would not meet the standard of redress required by Article III of the US Constitution.

Further, Lamberth called the injunction both toothless and untimely.

Bolton acted as a US National Security Advisor to Trump from April 2018 until September 2019. Less than two months after his departure he obtained a book deal with publisher Simon & Schuster.

To prevent the publication of sensitive national security information, Bolton was instructed to obtain authorization from the government to publish. Lamberth stated in the ruling:

Upon reviewing the classified materials, as well as the declarations filed on the public docket … the Court is persuaded that Defendant Bolton likely jeopardized national security by disclosing classified information in violation of his nondisclosure agreement obligations.

Bolton’s book, The Room Where It Happened, is set to release on Tuesday, June 23.