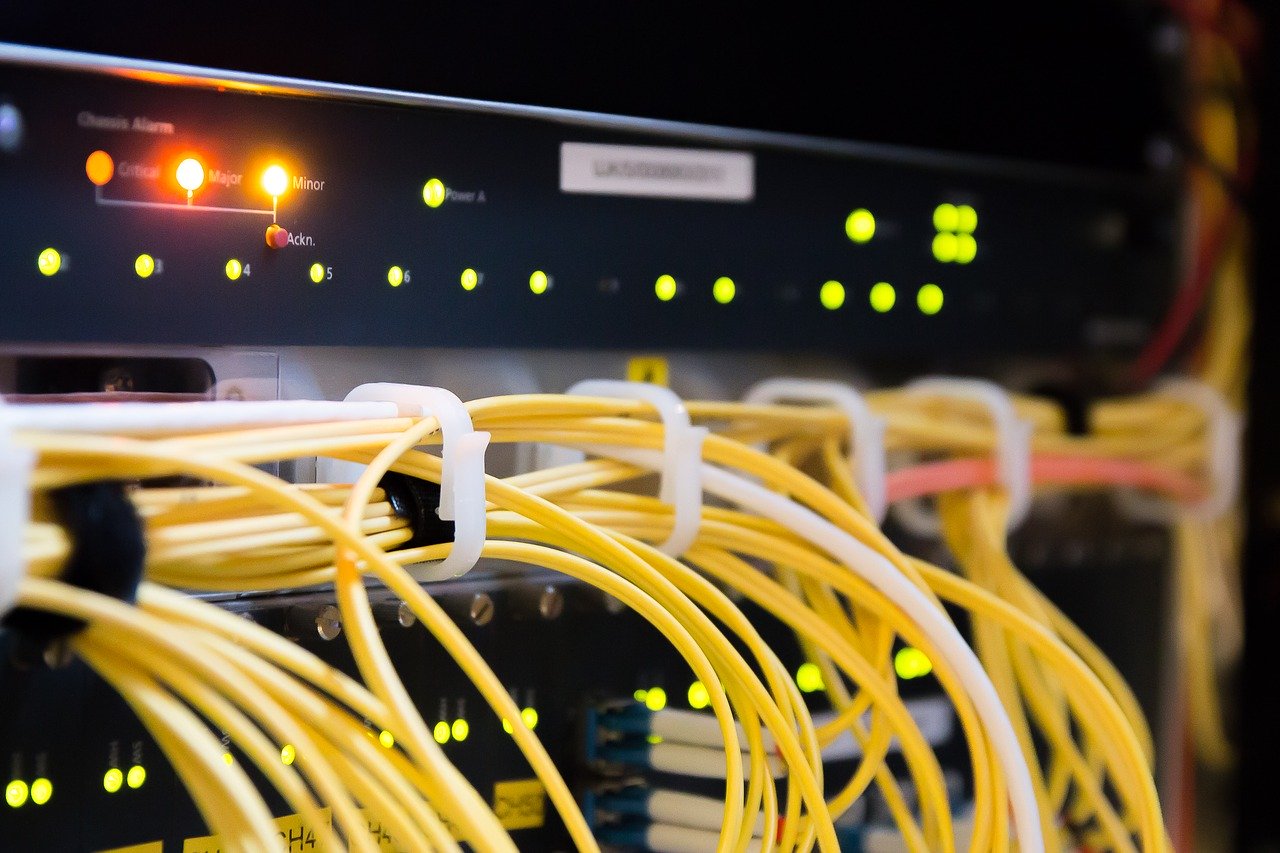 The US Court of Appeals for the Fourth Circuit held on Monday that West Virginia officials are not immune from a broadband fraud suit.

West Virginia company Citynet, LLC, filed suit on behalf of the US against several West Virginia officials, including Jimmy Gianato and Gale Given. It alleged that the officials defrauded the US when obtaining federal funding to improve broadband connectivity for West Virginia residents. The defendants allegedly submitted false statements and records to the US as part of their funding application and made false claims in drawing down funds after the funding was received. This violated the False Claims Act (FCA).

Gianato and Given filed a motion to dismiss the case for failure to state plausible claims of relief. They also argued that they were entitled to sovereign immunity. The district court found that the complaint sufficiently alleged that the defendants had violated the FCA. However, the court stated that determination of sovereign immunity had to “be deferred until a later time in light of evidentiary development, such as at the summary judgment stage.”

Gianato and Given filed an interlocutory appeal, claiming that sovereign immunity would shield them from participating in further proceedings in the district court. However, the Fourth Circuit held that qualified immunity does not protect government officials from fraud claims under the FCA.

The court reasoned that the FCA is a program that is meant to impose liability on those who defraud federal government programs, and suit may be brought against anyone who knowingly presents a false claim for approval or approval, or who knowingly uses a false record or statement. Government officials cannot be protected by sovereign immunity when they violate the law with “actual knowledge, deliberate ignorance, or reckless disregard of a risk to a constitutional or statutory right.”

The court was especially wary because the victim in this alleged violation is the US government, and the perpetrator is a federal agent. The court stressed that immunity must not shield fraud. Because of this, the court held that qualified immunity cannot be used as a defense to liability under the FCA.

The court vacated the district court’s immunity deferral and remanded with the instruction that the court deny the motion to dismiss due to qualified immunity.