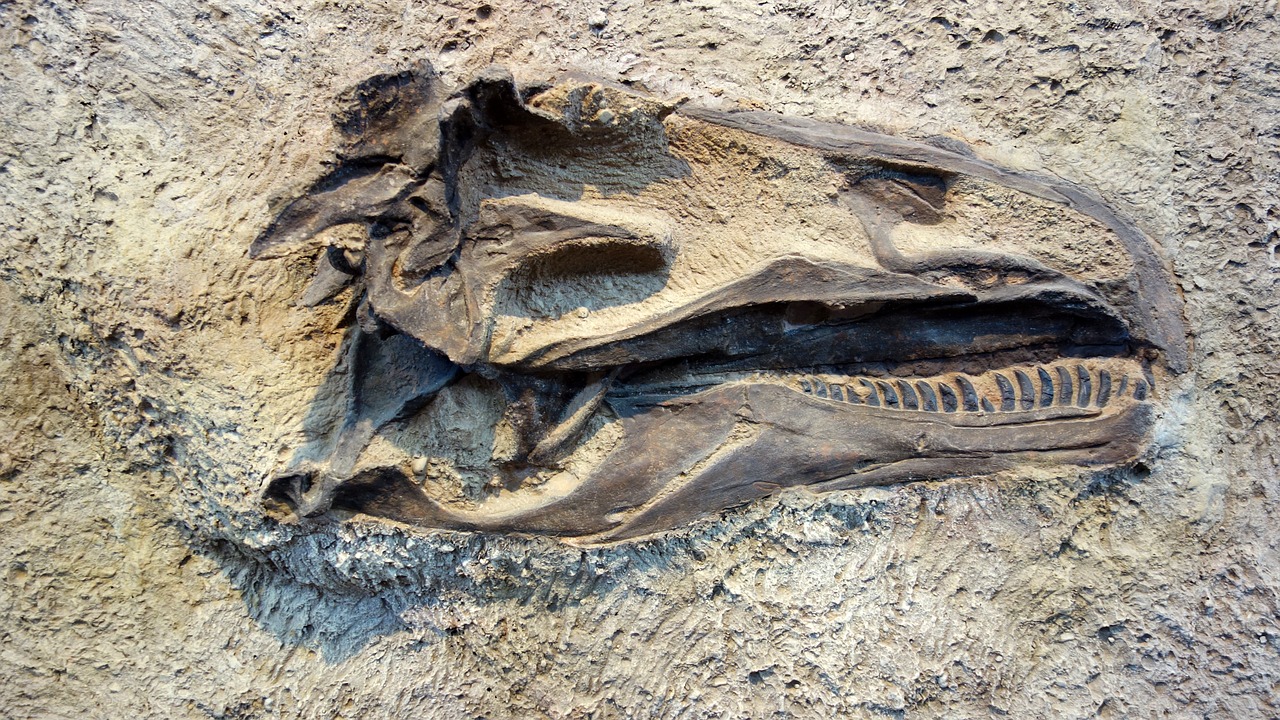 The US Court of Appeals for the Ninth Circuit affirmed on Wednesday that dinosaur fossils belong to a ranch’s surface estate and were not included in the mineral rights to the land.

In Murray v. BEJ Minerals, BEJ Minerals sold the surface rights of a Montana ranch to the Murrays while retaining the mineral rights. Shortly after the sale, the Murrays discovered dinosaur fossils on the property. The rare fossils included two separate dinosaurs locked in battle, nicknamed “the Dueling Dinosaurs” and a nearly complete Tyrannosaurus Rex skeleton, nicknamed the “Murray T. Rex.” The Dueling Dinosaurs alone are appraised at between seven and nine million dollars.

The court issued the following certified question to the Montana Supreme Court: “Whether under Montana Law, dinosaur fossils constitute ‘minerals’ for the purposes of a mineral reservation.” The Montana Supreme Court concluded, “dinosaur fossils are not within the ‘ordinary and natural meaning’ of ‘mineral’ and, thus, belong to the surface estate.”