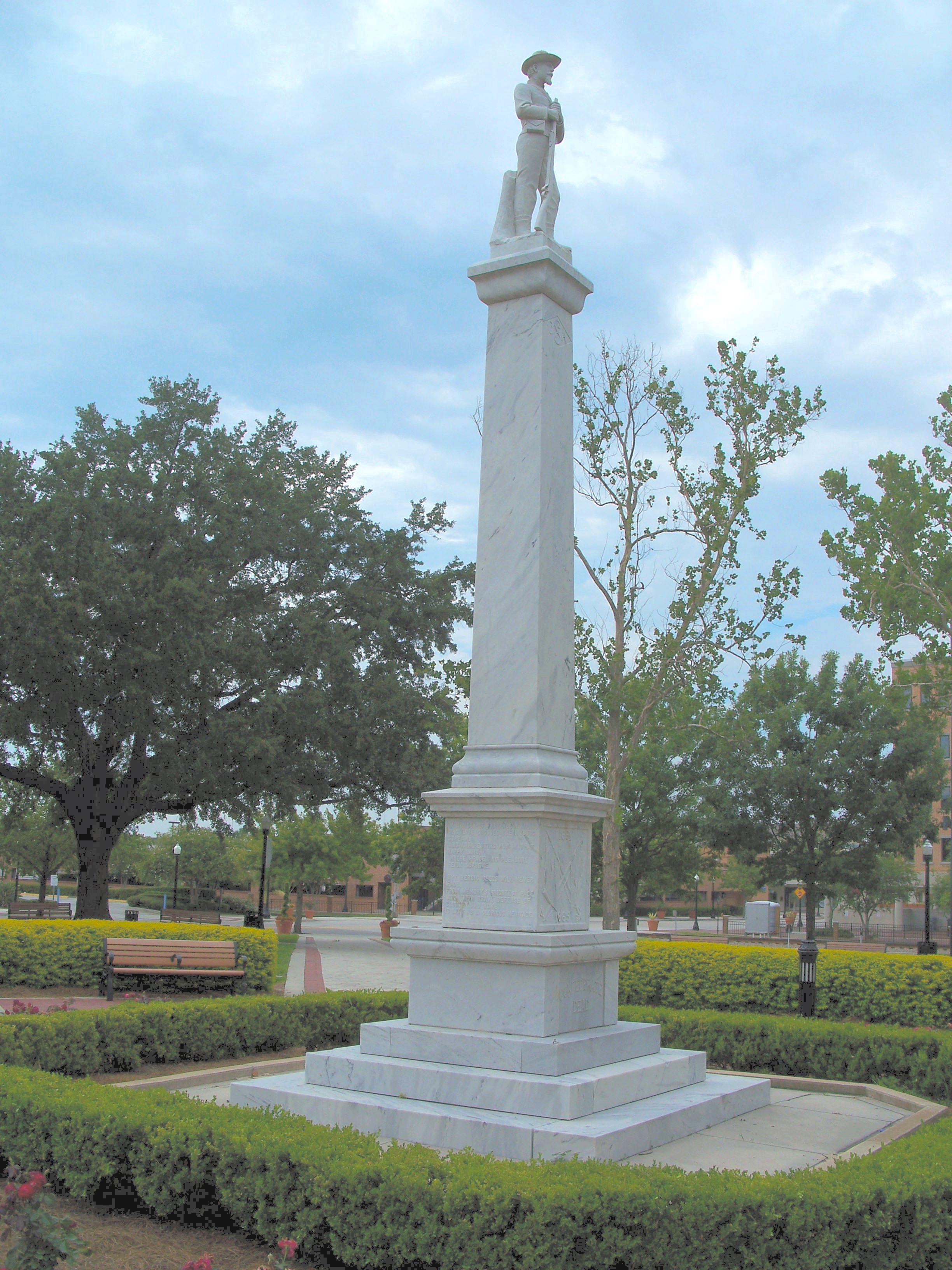 A three-judge panel of the US Court of Appeals for the Eleventh Circuit on Monday rejected a challenge to local government officials in Lakeland, Florida, attempting to move a Confederate monument. The ruling found that the plaintiffs did not have sufficient legal standing and that they failed to allege “a concrete, particularized injury.”

The plaintiffs initially filed suit after Lakeland officials decided in 2018 to move a cenotaph, a monument to someone buried elsewhere, from the city’s Munn Park to Veterans Park. The cenotaph is a monument to Confederate veterans who died during the Civil War. It is approximately 26 feet tall, weighs 14 tons, and is engraved with the words “Confederate dead.” It also includes a poem and several images of Confederate flags.

The plaintiffs include a number of individuals and representatives of organizations, including the Sons of Confederate Veterans, Save Southern Heritage, Inc. Florida, Southern War Cry and Veterans Monuments of America, Inc. They contended “that the relocation violates their rights under the First Amendment’s Free Speech Clause and the Fourteenth Amendment’s Due Process Clause.” A federal judge had initially sided with the Lakeland officials, who contended the plaintiffs did not have sufficient standing to sue and dismissed the case. The plaintiffs then appealed the case to the Eleventh Circuit.

In the ruling, the appeals court decided to reject “the plaintiffs’ First Amendment claim on the merits and dismissed it with prejudice; the court dismissed the plaintiffs’ due process claim without prejudice on the ground that they lacked the requisite standing to pursue it.” The court also noted that the plaintiffs “failed to seek a stay pending appeal to prevent the relocation of the cenotaph while the case wound its way to us, and, in the meantime, the City of Lakeland proceeded to move the monument from Munn Park to Veterans Park,” which made the issue “now moot.”

Despite originating from a 2018 dispute, the ruling falls amidst a national debate around symbols of the Confederacy and racism throughout the country.