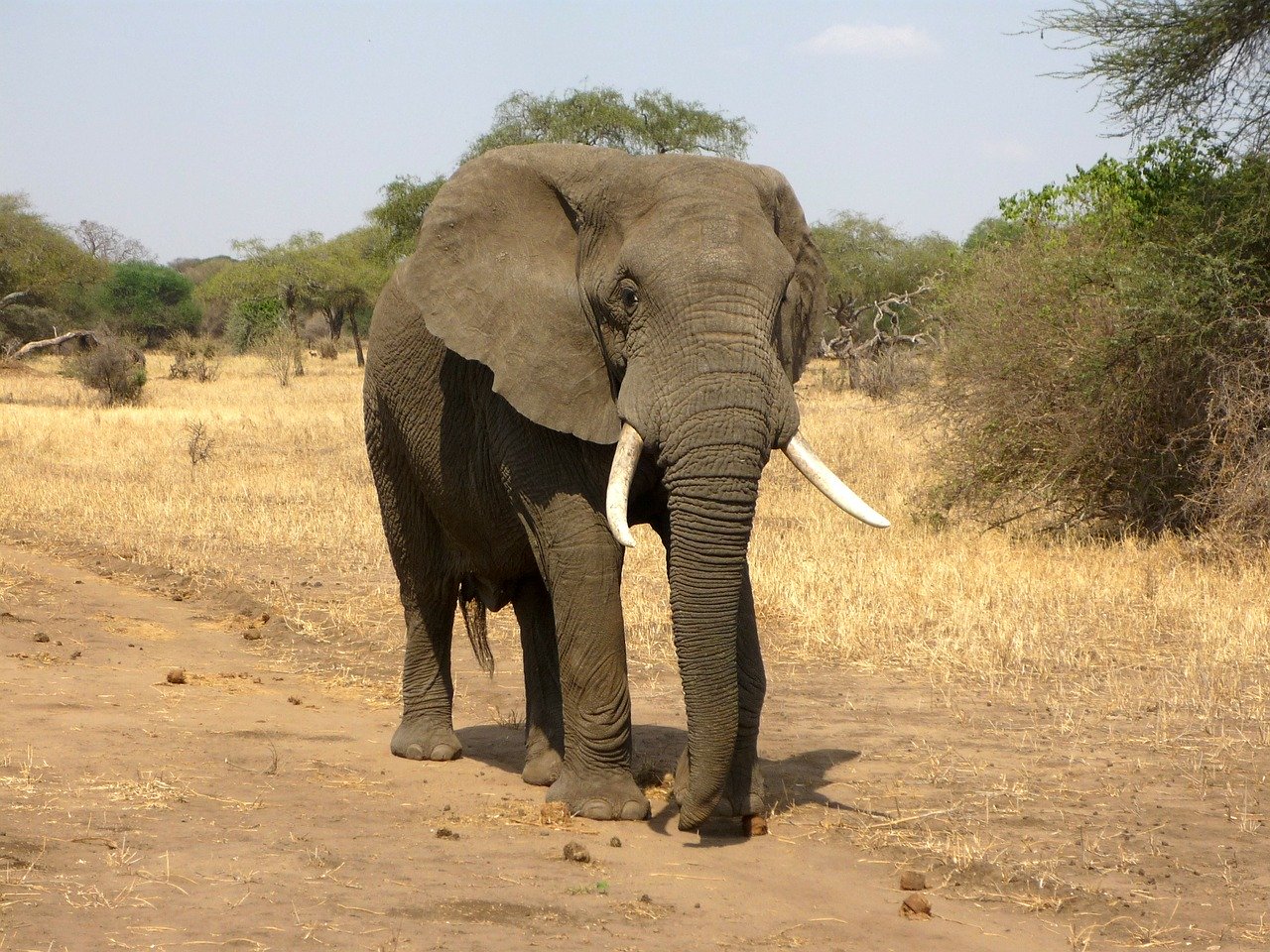 The US Court of Appeals for the District of Columbia Circuit ruled Tuesday that the US Fish and Wildlife Service (FWS) could issue permits for hunters to import elephant trophies from Zimbabwe.

Friends of Animals, an animal advocacy group, challenged a 2017 finding that the importation of elephants from Zimbabwe would enhance the species’ survival. Specifically, the group is contending that the FWS is incorrectly using information from findings that the agency withdrew.

The government stated that although information originated in withdrawn findings, “the findings themselves unquestionably no longer have any legal effect, and it is inconceivable that the Service will attempt to reinstate across-the-board findings without notice and comment.”

The court signaled support for the government’s argument but also recognized that the case is moot because the 2017 enhancement finding has been withdrawn. The DC Circuit also concluded that the FWS was permitted to make findings on a case by case basis.