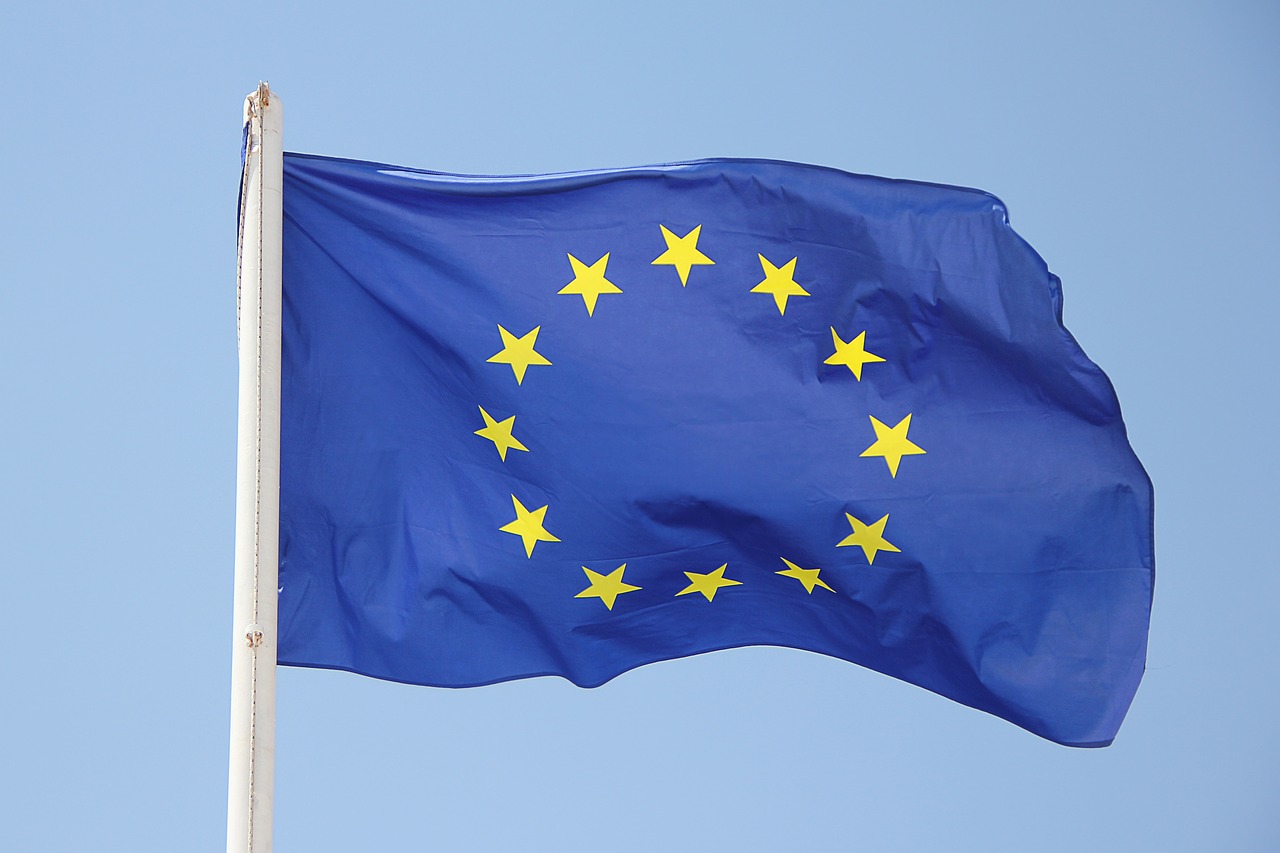 US President Donald Trump’s June 11 executive order authorized the imposition of economic sanctions and visa restrictions on those associated with the ICC, including those in the US who might be willing to cooperate with the court. That announcement came in reaction to the ICC’s recent decision to investigate claims of war crimes committed by US troops and allies in Afghanistan.

The president’s decision has been met with harsh criticism across the geopolitical landscape as an attempt to influence an impartial judicial mechanism. The decision has been seen as a reactionary one that attempts to prevent even the faintest whispers of an investigation. This outrage has been fueled by the reality that the US is not a party to the Rome Statute, meaning it is, therefore, outside the jurisdiction of the ICC, and even a successful investigation would not have the ability to enforce any ruling.

The ICC last week expressed “profound regret” at the “threats and coercive actions” that the US was deploying to corrupt an impartial pursuit of justice. They also expressed concerns that the US’s sanctions against ICC would affect ongoing investigations across the world and reduce the validity of the court by calling its impartiality into question.

Wednesday’s statement reiterated the EU’s “unwavering support” of the ICC while also expressing “grave concern” over the ramifications of the US’s decision. Borrell also stated that any sanctions “against those involved in the work of the ICC, its staff and their families as well as persons associated with the ICC are unacceptable and unprecedented in scope and content.” He continued by emphasizing the need for the ICC “to work independently and impartially,” while also affirming that the EU “remains committed to defending the Court from any outside interference aimed at obstructing the course of justice and undermining the international system of criminal justice.”