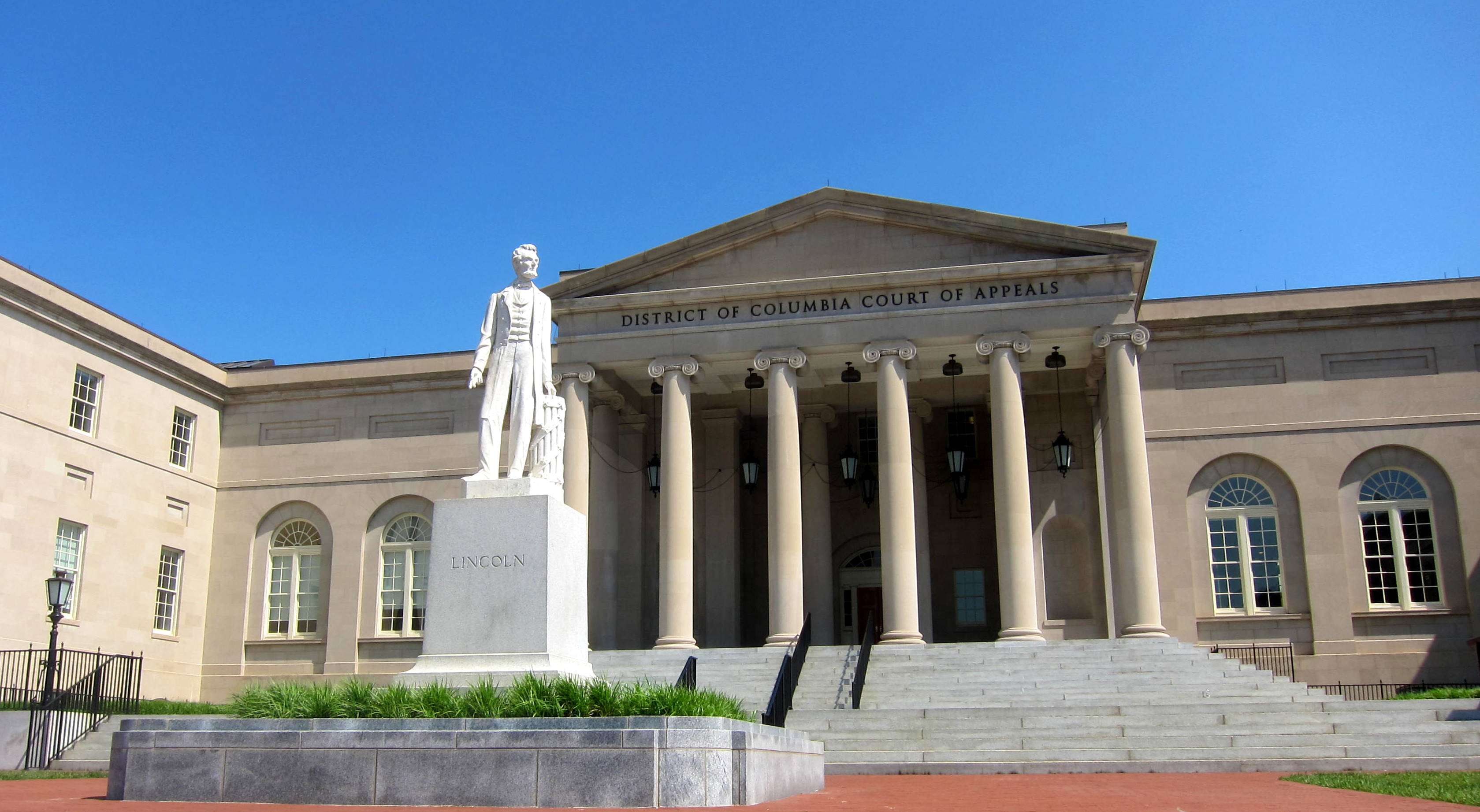 The DC Circuit Court of Appeals held on Tuesday that the Trump administration does not have the authority to compel drug companies to add the price of medicines to their television advertisements. The case overturned a rule published by that Department of Health and Human Services’ Centers for Medicare and Medicaid Services that required “drug manufacturers to disclose in their television advertisements the wholesale acquisition cost of many prescription drugs and biological products for which payment is available under Medicare or Medicaid.”

Various drug manufacturers, including Merck, Eli Lilly, and Amgen were joined by the Association of National Advertisers in challenging the rule in June 2019.

According to the court, most of the prices that would be disclosed under this rule would not reflect the price beneficiaries would be paying under Medicare and Medicaid programs. The court’s decision affirmed the District Court below. Specifically, the court stated that the “Department acted unreasonably in construing its regulatory authority to include the imposition of a sweeping disclosure requirement that is largely untethered to the actual administration of the Medicare or Medicaid programs.” This led the court to determine that there is no adequate statutory basis for the rule’s “far-flung reach and misaligned obligations.”