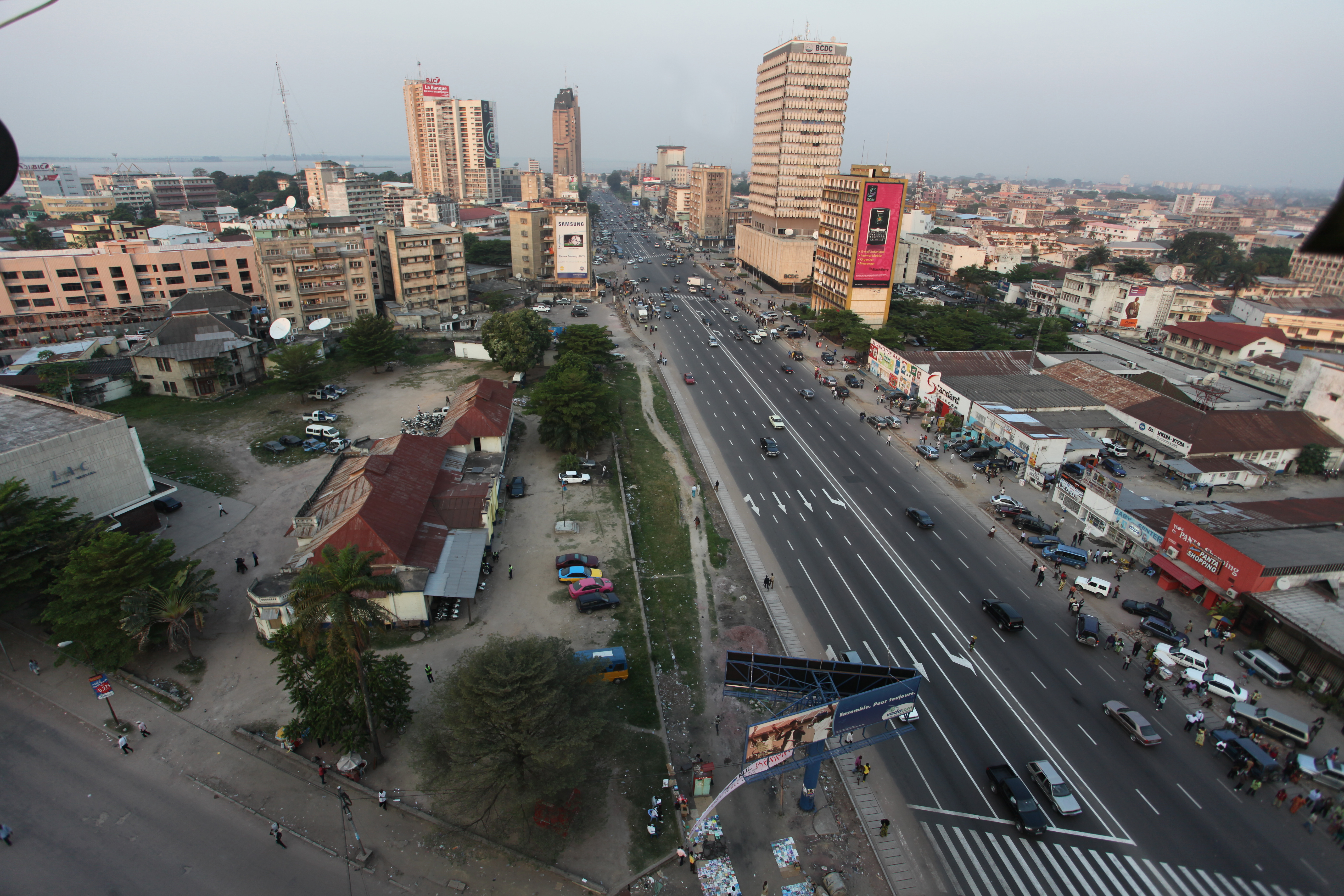 The Democratic Republic of the Congo’s justice ministry opened a murder investigation on Tuesday for the judge overseeing the corruption trial for President Tshisekedi’s Chief of Staff.

Judge Raphael Yanyi died on May 26, which police initially said was caused by a heart attack. However, the autopsy revealed that Yanyi died by multiple stab wounds to the head, not natural causes.

Yanyi was overseeing the corruption trial of the President’s Chief of Staff, Vital Kamerhe, who is charged with embezzling $50 million from social housing project funds. Kamerhe maintains his innocence while the prosecution calls for a 20-year prison sentence. The court’s judgment is expected on June 20.