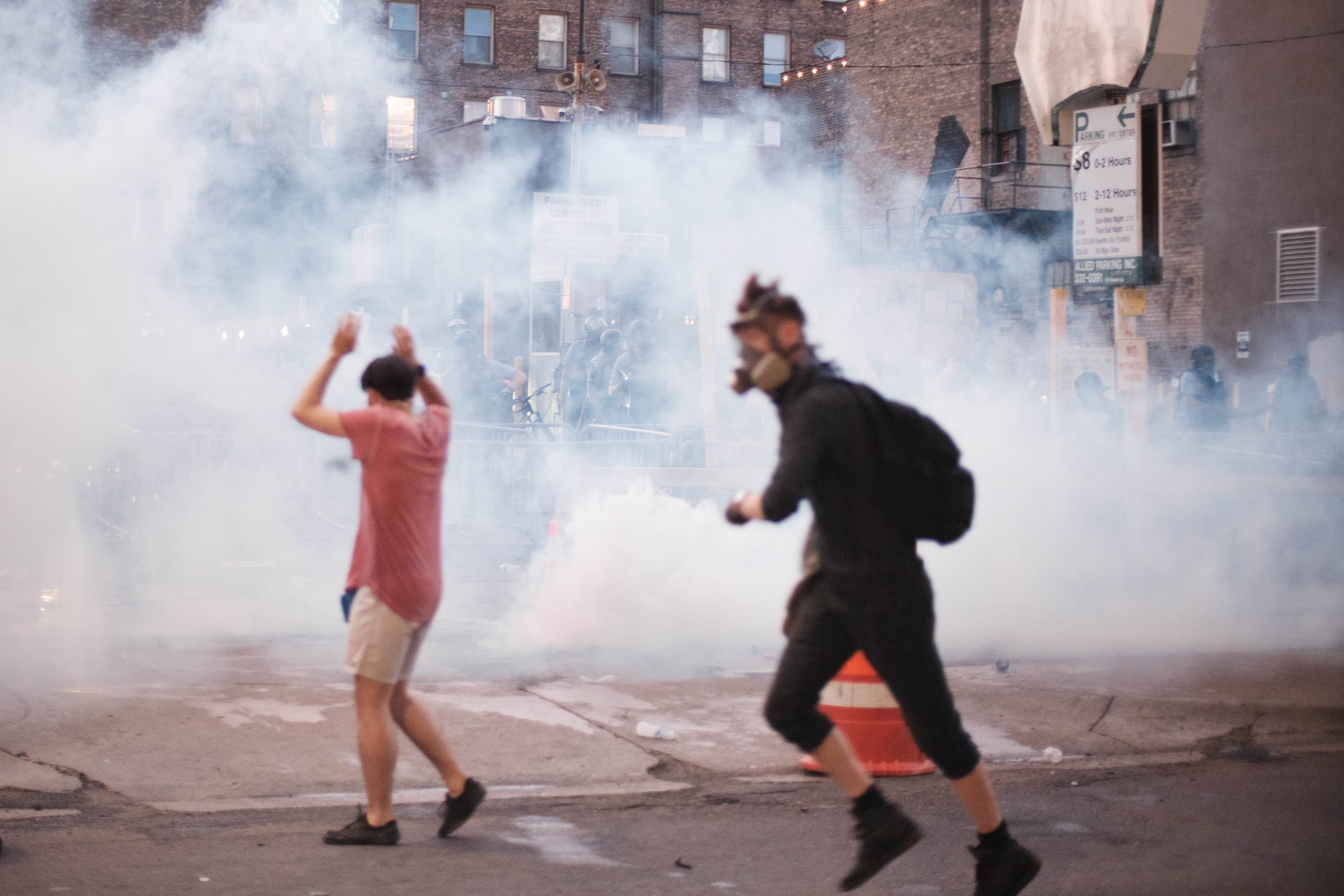 Amnesty International launched a new resource Thursday based on the evidence collected by Crisis Evidence Lab on the misuse of tear gas by police and security forces around the world. The site includes explainers on how tear gas works, interviews with medical and human rights experts, how it is abused, and an incident map.

Tear gas is not internationally regulated, making it difficult to know how it is produced, how much is produced, or the final destination of the tear gas once it is produced. Traditionally, it contains CS gas or pepper sprays; however, newer versions combine the two or feature a silicon version of CS gas that lasts longer. Amnesty International is calling for international and regional bodies to treat tear gas as a less lethal weapon and to regulate its export in a manner similar to other weapons and goods used in torture, ill-treatment, and the death penalty.

Tear gas is increasingly used as a method of crowd control. Tear gas causes a burning sensation, especially on moist mucous membranes such as eyes, mouth, nostrils, and lungs. Multiple exposures can create an allergic antibody response that increases with exposure and even create a long-term inflammatory response similar to asthma. Children, pregnant women, and elderly individuals have more significant responses. The canisters themselves also present a danger to protestors as they are launched indiscriminately into crowds, where it can cause blunt force trauma.

Amnesty International has documented the following forms of tear gas misuse: “firing into confined spaces; firing directly at individuals; using excessive quantities; firing at peaceful protests; and firing against groups who may be less able to flee or more susceptible to its effects.” In the US, incidents include the use of tear gas to disperse vulnerable migrants seeking asylum at the Southern border and the excessive use of tear gas in response to Black Lives Matter protestors. Based on the evidence gathered from around the world, Amnesty International concludes that “in these instances the use of tear gas constitute torture under international law” and should be regulated under the Alliance for Torture Free Trade.