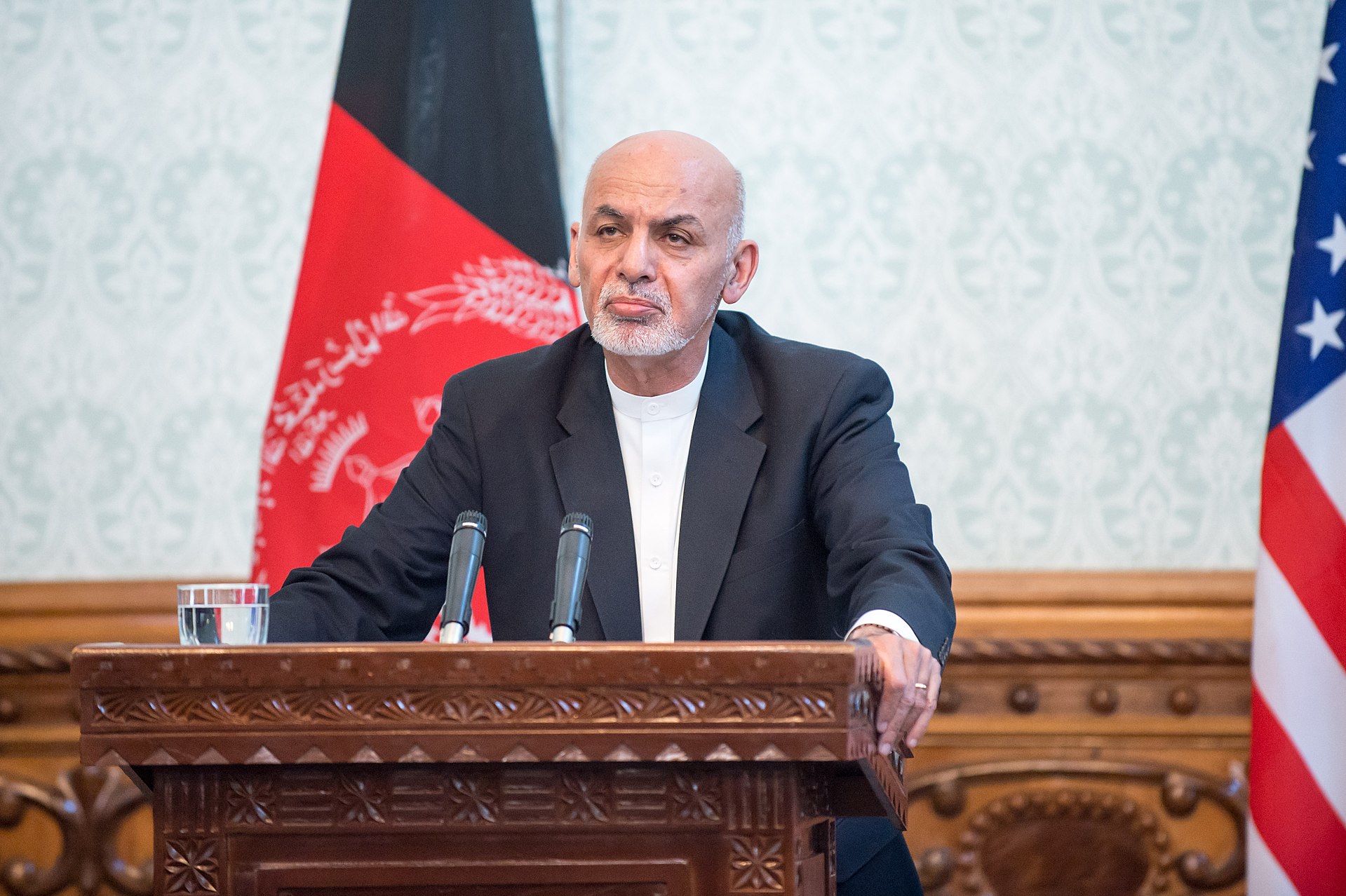 The Afghan government has decided to recall a controversial set of amendments that had been sent to the parliament for ratification. The amendments would have significantly curtailed the freedom of the Afghan press, and, after an outcry from national and international media outlets, the government decided to review the proposed changes further.

The current mass media law was enacted in 2006 and has 54 articles. The government’s proposed changes include adding amendments to at least 13 articles of the law. Among the proposed changes are increasing the authority granted to the government’s monitoring organizations, reducing the rights of media companies and journalists, reducing the independence of the national TV, allowing government censorship before and after publication and requiring journalists to reveal their sources to government bodies including the security services.

President Ashraf Ghani ordered the draft of the new mass media to be recalled from parliament after the public backlash from the press. He also announced that will be further discussions about the proposed amendments under the leadership of the Second Vice President of Afghanistan Sarwar Danesh.

Afghan media companies have continued to object to the amendments in their entirety despite the continued plans for an ongoing negotiation about the bill. Lotfullah Najafizada, director of Tolonews, Afghanistan’s largest private television station, told Reuters, “We were surprised to learn the government has almost discreetly amended the media law with some quite shocking amendments.” He also added that “Freedom of expression has transformed Afghanistan in two decades and any setback is a grave mistake.”

In response to the continued backlash, Sediq Sediqqi, spokesman for Ghani, reportedly has stated that “the government is committed to safeguarding press freedom, which is why the president had recalled the draft from parliament.”