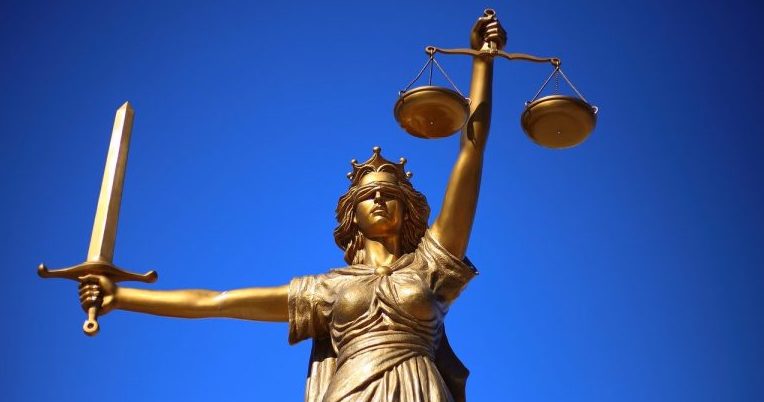 A Minneapolis judge on Monday set the bail for former police officer Derek Chauvin at $1.25 million. Chauvin faces recently increased charge of second-degree murder, alongside his previous second-degree manslaughter and third-degree murder charges for the killing of George Floyd, and may face up to 40 years in prison if convicted.

Chauvin participated in the hearing at the heavily guarded Hennepin County courthouse remotely via a video feed from the state’s maximum-security prison in Oak Park Heights. The prosecutor, Mathew Frank, asked for the bail to be set at $1.25 million, citing two factors to justify the high bail. “One is the likelihood to flee from the jurisdiction because of not only the severity of the charges, but the strength of the community’s opinion.” He also added, “And secondly, because of the severity of those charges, a significant amount of bail is warranted.”

Chauvin’s bail may be reduced to a minimum of $1 million if he agrees to certain conditions. These stipulations include that he surrender of all firearms, that he must remain in Minnesota until the trial, that he must not work in law enforcement, and that he must avoid all contact with George Floyd’s family.

Chauvin’s defense attorney, Eric Nelson, did not object to the set bail amount or the conditions. However, he has said that he will reserve any bail issues for future hearings. Chauvin’s next appearance in court is planned for June 29, when he is expected to enter a plea, and the state will begin to present evidence.

However, former officers Thomas Lane and J. Alexander Kueng, both of whom were rookies, one with only a few days of experience and the other on his third shift as an officer, have already blamed Chauvin for abusing his authority as their training officer and for implicating them in the crime. Their attorneys have claimed that they told the 19-year veteran Chauvin at several points that, “You shouldn’t do this.” The third officer, Tou Thao, was not a rookie, but, according to his attorney, Thao has been cooperating with investigators throughout their investigation even before Chauvin was arrested.

Protests sparked by the death of George Floyd continue across cities around the country and the world for the fourteenth day. Despite some initial rioting and clashes with law enforcement, the vast majority of these protests have now remained peacefully. Curfews across the country have also been lifted in response to continued peaceful protesting and growing concerns over protests specifically against those curfews.