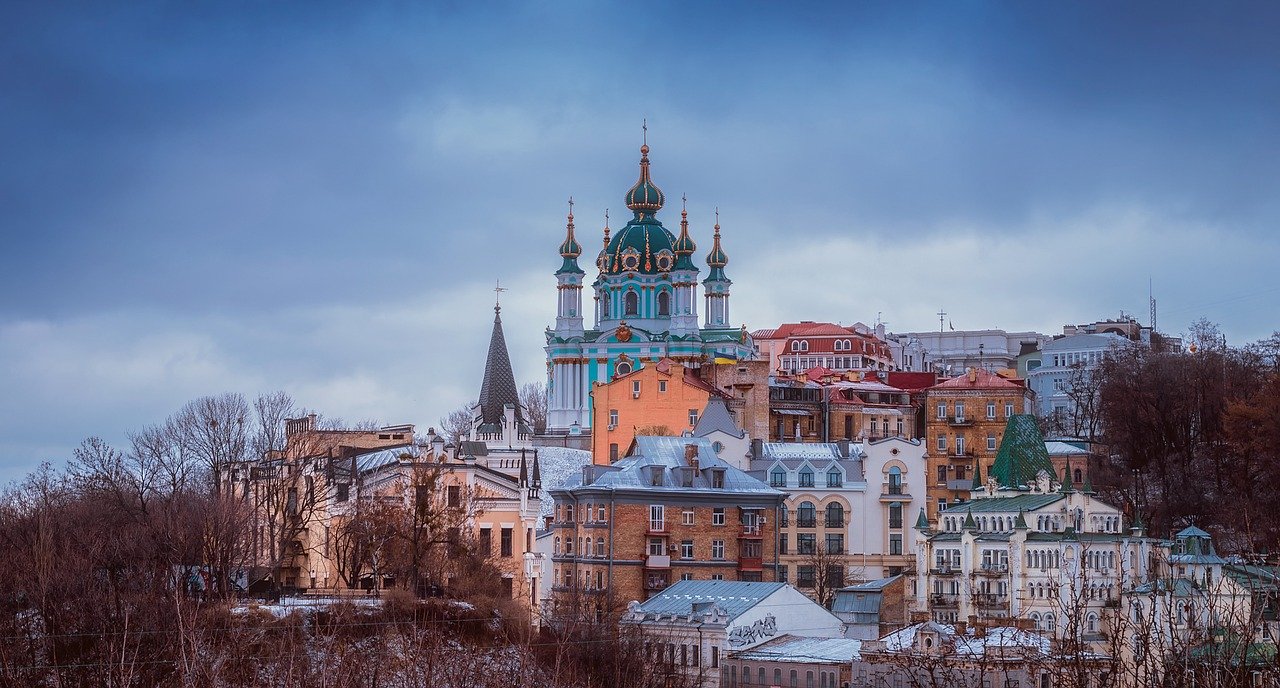 Lawmakers passed this bill after PrivatBank –– Ukraine’s largest nationalized bank –– investigated former shareholders, Ihor Kolomoisky and Gennadiy Bogolyubov, for fraudulent lending practices after the bank reportedly lost $5.5 billion prior to being nationalized in 2016.

IMF and the Ukraine have since discussed a three–year, $5.5 billion loan to help promote economic stability during the COVID–19 pandemic. The IMF loan was contingent on Ukraine’s new banking law.

“Without the IMF program, there will be nothing to cover the budget deficit,” Concorde Capital Investment Bank’s research head, Oleksandr Parashchiy, told reporters.

“We should get $7 billion from the IMF. This program will also allow the government to enter international capital markets and borrow $ 2–3 billion there,” Parashchiy said.

The IMF program will help Ukraine access money from other partners, such as the World Bank, the European Commission, and the governments of Canada and Japan. IMF funds will help support Ukraine during the recession, and will finance future COVID–19 expenditures.