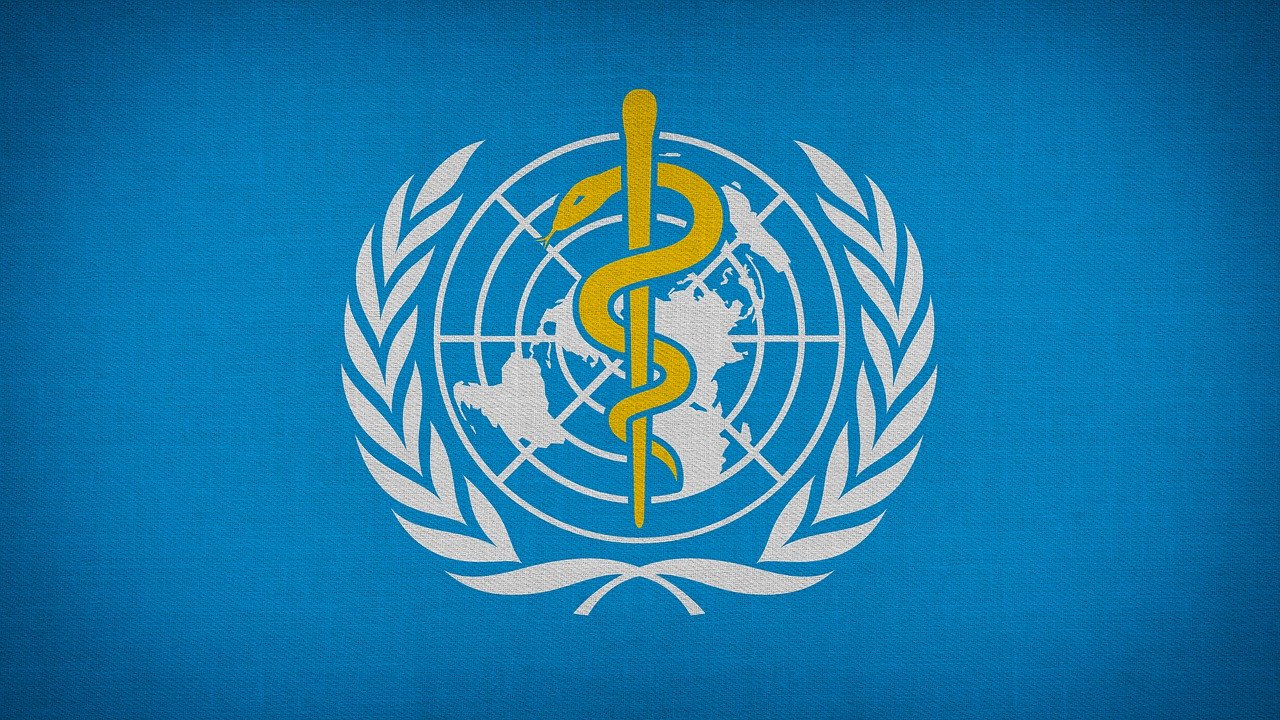 US President Donald Trump threatened Monday to permanently end US funding for the World Health Organization (WHO).

The WHO is an international organization responsible for monitoring public health concerns and coordinating governmental responses. The US contributes between $400 and $500 million annually to the WHO.

In a public letter to the director of the WHO, Trump provided a list of criticisms of the organization’s response to the COVID-19 outbreak. Trump suggested that the organization is controlled by the Chinese government, stating that the WHO has an “alarming lack of independence from the People’s Republic of China.”

Trump echoed the sentiment to reporters Monday as well, where he characterized the international organization as “China-centric” and a “puppet of China.”

Some took aim at the accuracy of the claims made in the letter. The Lancet, a peer-reviewed medical journal, stated that, although the letter alleges the WHO ignored the journal’s findings, that assertion is “factually incorrect.” The journal did not publish any findings on the COVID-19 outbreak in December 2019.

Trump’s letter also claims that the organization was “inexplicably against my closing of the United States border, or the ban, with respect to people coming from China.”

The WHO has not publicly criticized the US ban on travel from China. The WHO has historically opposed travel bans during pandemics because the group claims it creates a “false sense of security.”