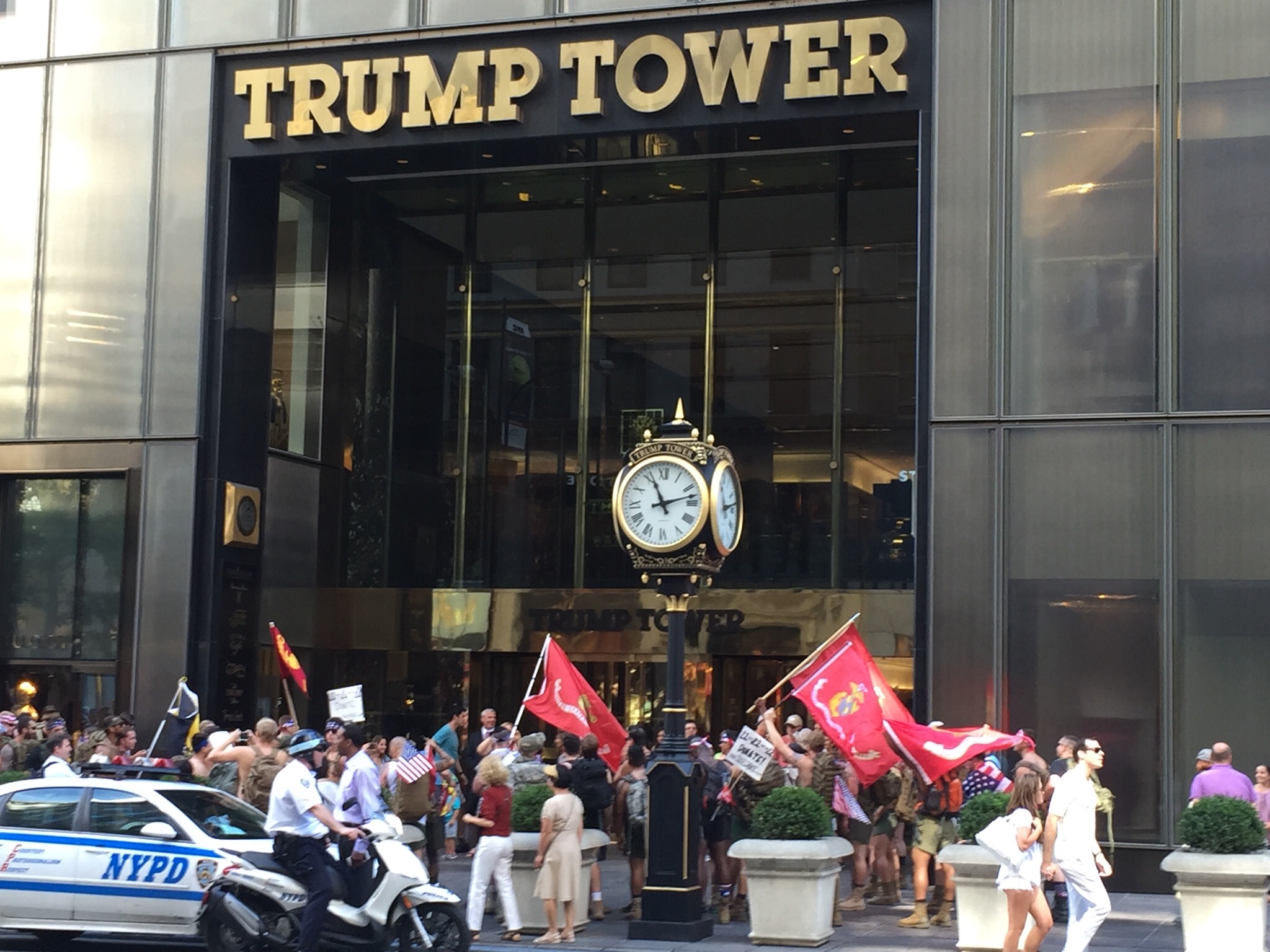 A federal judge on Monday denied requests by defendants to stay proceedings in a civil case in which President Donald Trump, three of his children and his company are accused of participating in a scheme to defraud investors.

The civil complaint, brought by unnamed plaintiffs who were among a potential class of plaintiffs, alleges that The Trump Corporation, President Trump, Eric Trump, Donald Trump Jr. and Ivanka Trump, received millions in secret payments between 2005 and 2015 from a multilevel marketing company called ACN. The complaint alleges that President Trump falsely told prospective investors that his endorsement was “not for any money” and that ACN was doing hundreds of millions of dollars in sales.

The denial of the request for stay comes weeks after the defendants’ request for mandatory arbitration was denied and means that the lawsuit is set to continue in district court. However, an appeal of the denial is currently pending and was a factor in consideration of Monday’s denial for stay.

Judge Lorna Schofield considered the four-factor standard for whether a stay in the proceedings would be appropriate:

(1) whether the stay applicant has made a strong showing that he is likely to succeed on the merits;
(2) whether the applicant will be irreparably injured absent a stay;
(3) whether issuance of the stay will substantially injure the other parties interested in the proceeding; and
(4) where the public interest lies.

Schofield reasoned that the first factor weighed “heavily in favor of denying the stay” because neither the Trumps nor ACN demonstrated a “likelihood of success on appeal” regarding the pending appeal for the recent denial of a request for mandatory arbitration. Schofield further supported her conclusion by asserting that there is no legal requirement to arbitrate the underlying dispute. In terms of the second factor, the defendant Trumps and ACN argued that they were open to substantial prejudice absent the stay due to their being subject to third-party discovery that might otherwise not be available in arbitration, and which may injure their reputation. However, Schofield asserted that no matter if the defendants had a credible appeal, it does not entitle them to prevent the case from moving forward pending that appeal. Additionally, the strong likelihood of failure on appeal outweighed the possibility of injury to the defendants. In evaluating the third factor, Schofield held that further delays suffered by the plaintiffs do weigh “somewhat against a stay,” but it was not enough to outweigh the first two “most critical” factors. Lastly, Schofield considered that the because the nature of the lawsuit is merely a private business dispute, no public interest was present, therefore, the fourth factor weighed slightly in favor of implementing a stay.

The next matter for consideration in the case is whether the plaintiffs may continue the case under pseudonyms or whether they must reveal their identities to the defendants. The parties are set to submit briefs on this issue by June 30, 2020 supporting their support or opposition to the pseudonym. Meanwhile, the parties are set to continue to meet and confer regularly to negotiate a timeline for the production of documents and discuss the remaining disputes.