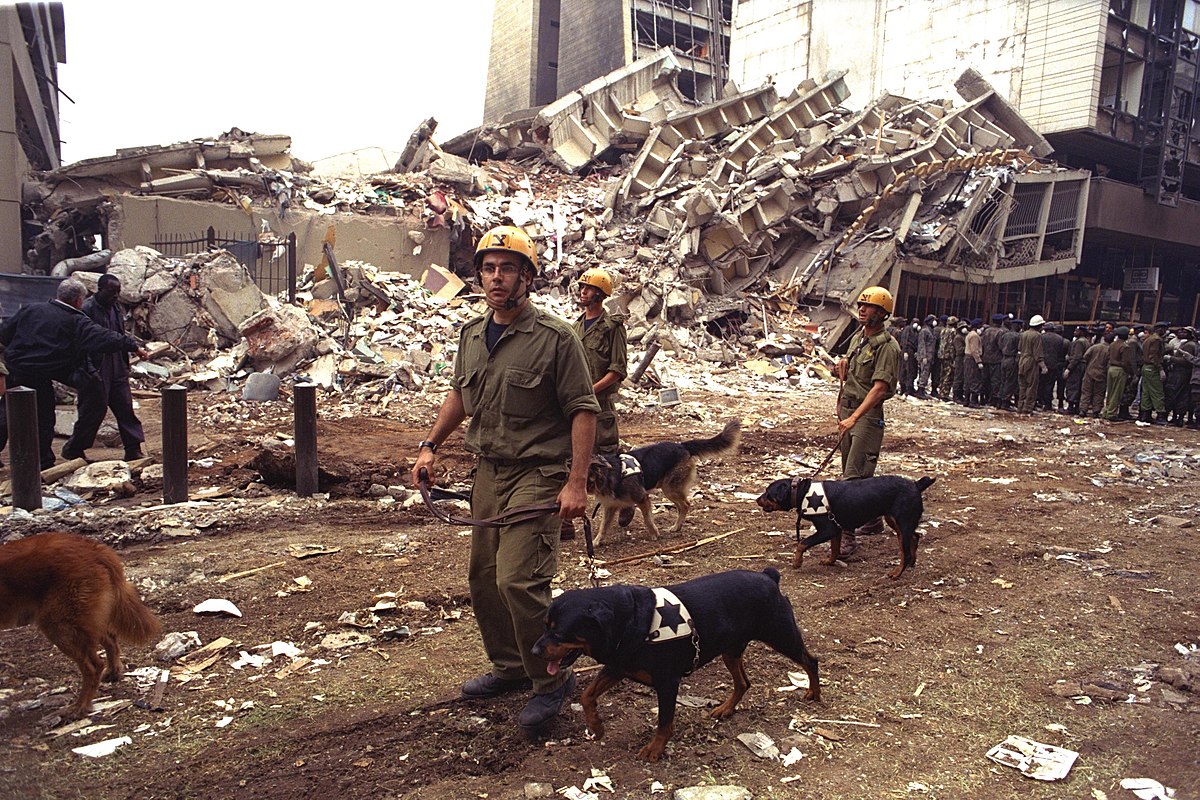 The US Supreme Court ruled Monday in Opati v. Republic of Sudan that the Foreign Sovereign Immunities Act (FSIA) permits a punitive damages award against Sudan for the role it played in 1998 al Qaeda bombings that occurred outside of US embassies in Kenya and Tanzania.

Following the 1998 bombings, victims and family members sued Sudan under the “state-sponsored terrorism exception” to the FSIA, but the act at the time barred punitive damages related to suits filed under the sovereign immunity exceptions. Congress amended the act in 2008, however, to expressly provide causes of action for acts of terror and allow punitive damages. Congress also provided a timeframe for plaintiffs to file new actions under this amendment as long as the action was based on the same incident that had led to litigation previously. The question before the court was whether the amendment provided punitive damages awards for these suits being filed out of previously occurring incidents. While the district court ruled in favor of the plaintiffs, the court of appeals ruled against them.

The Supreme Court held that “Congress was as clear as it could have been when it expressly authorized punitive damages under § 1605A(c) and explicitly made that new cause of action available to remedy certain past acts of terrorism.” Justice Neil Gorsuch delivered the unanimous opinion of the court, vacating and remanding the case. Justice Brett Kavanaugh was recused.