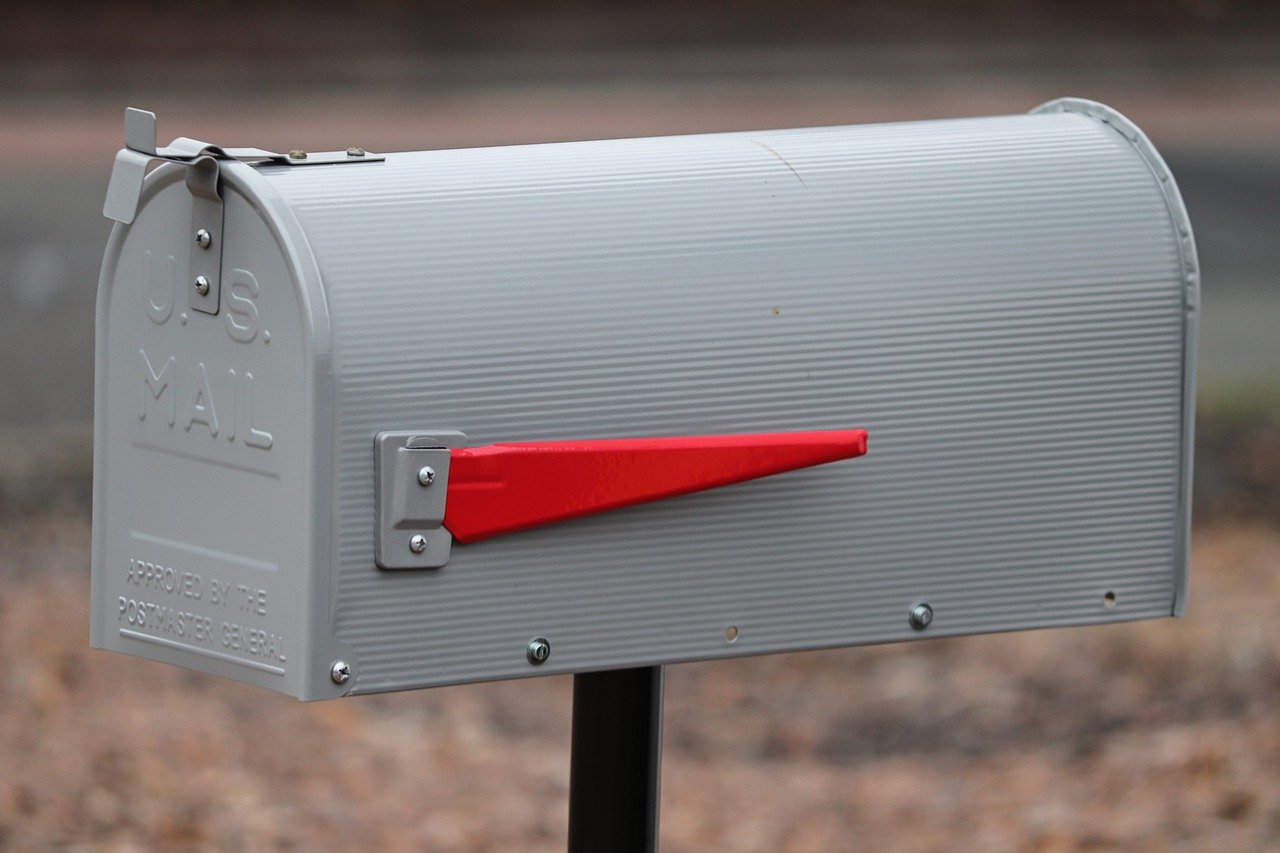 With an expected increase in mail-in voting during the COVID-19 pandemic, voter rights advocates have filed lawsuits across the country challenging existing obstacles in states’ mail-in voting procedures.

Challenges to mail-in voter restrictions have been filed in Tennessee, Texas, Minnesota, Georgia and North Carolina, among others.

Some challenges primarily address the general restrictions states have placed on who can receive a mail-in ballot. For example, in Texas, according to Texas Election Code § 82.002, “a qualified voter is eligible for early voting by mail if the voter has a sickness or physical condition that prevents the voter from appearing at the polling place on election day.” The plaintiffs in the federal court case contend that all voters qualify for mail-in voting under this provision. In Tennessee, the same argument is being made for the state’s Excuse Requirement, which allows an “excuse,” or reason for a mail-in ballot, for voters who are “hospitalized, ill or physically disabled, and because of such condition, [are] unable to appear at [their] polling place on election day.”

In Minnesota, the challenge to mail-in voting is not that voters will necessarily be ineligible, but that there are substantial obstacles potential mail-in voters face compared to those who vote in person. The suit alleges, that “[a] misstep at any point [in the absentee voter registration process]—including by elections officials or the USPS, not just the voter—can result in complete disenfranchisement.” One specific requirement that absentee voter registrants face is the witness requirement increases transaction and monetary costs associated with voting.

In Georgia, the American Civil Liberties Union has filed suit against the state alleging that the requirement that voters pay for postage for their absentee ballot is equivalent to a poll tax.

To be sure, many wealthy and middle-class voters see little problem paying 55 cents to avoid voting in person. … But this case is not really about middle-class or wealthy people. … This case is about lower-income voters who have overlapping work and childcare responsibilities and cannot just skip work or family obligations to buy stamps at a post office to vote. … For these vulnerable voters, the postage stamp requirement imposes a serious burden that is unfathomable to wealthier people.

The North Carolina challenge makes this same claim, among others.

In all, these challenges argue that these mail-in voter restrictions will have disparate impacts on historically disenfranchised groups and vulnerable populations. Additionally, while many, including the president, claim that mail-in voting increases fraud, none of the challenged provisions relate to restrictions that seek to decrease fraud, which simply relate to the obstacles placed between registered voters and their democratic right to vote.