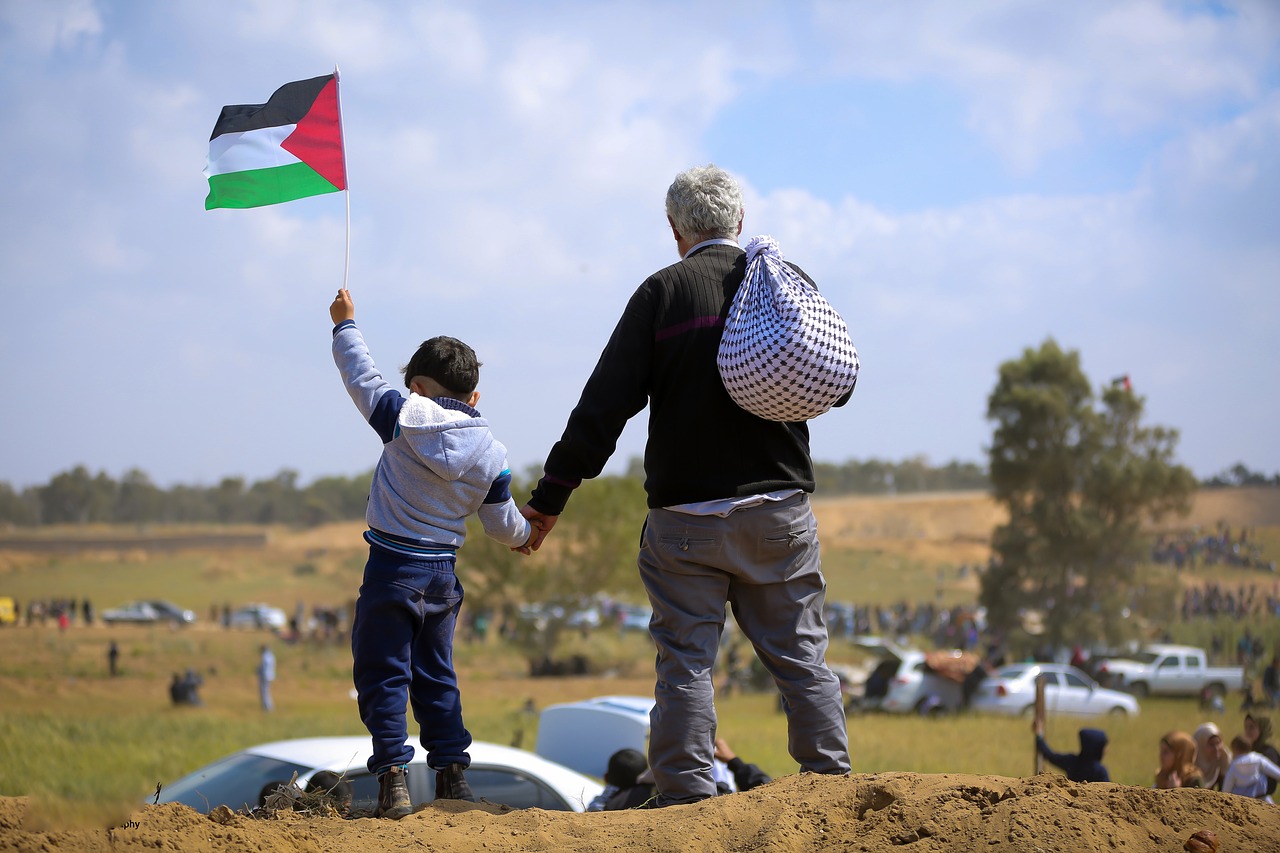 Palestinian President Mahmoud Abbas declared an end to Palestinian commitments in the Oslo Accords in a meeting Tuesday in Ramallah.

The Oslo Accords are a set of agreements designed to facilitate peace between Israel and the Palestinian Liberation Organization (PLO). Under the terms signed in the 1990s, Palestinians were granted self-governance in parts of the West Bank and Gaza, and the PLO provided recognition to Israel as a state.

Abbas’s announcement comes in response to Israeli Prime Minister Benjamin Netanyahu’s plans to annex one-third of the West Bank. The move would result in Israel surrounding Palestinian land from all sides.

Its unclear what actions Abbas will take after Tuesday’s meeting. The Palestinian President has made similar comments in the past. Though, Palestinian leaders have told reporters that Abbas was serious in his remarks.

The result could have implications in the US political sphere, where President Donald Trump has vocally supported the Israeli government and its annexation efforts. Presumptive Democratic nominee Joe Biden criticized annexation in the West Bank and expressed disappointment with the Netanyahu administration.