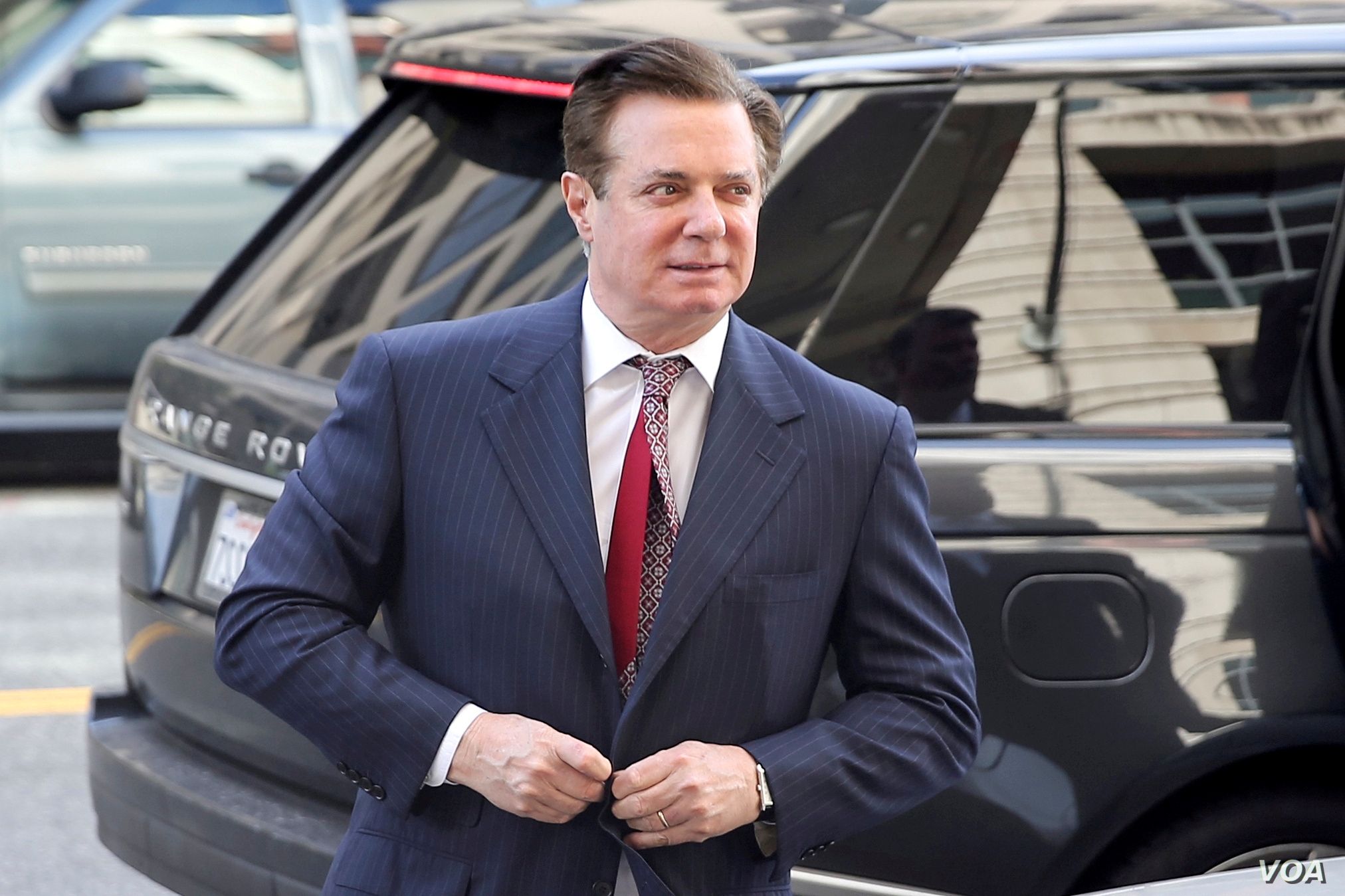 Paul Manafort, US President Donald Trump’s former campaign chairman, was released from a federal prison in Pennsylvania Wednesday due to the COVID-19 pandemic following a request by his attorney Kevin Downing. Manafort was convicted of five charges of tax fraud, two of bank fraud, and one of failure to disclose a foreign bank account in 2018. He was sentenced to seven and a half years and had been in prison since August of 2018.

Downing sent a letter to prison officials last month asking for Manafort’s release to home confinement for the remainder of the pandemic, or for the four remaining years of his sentence. Since his trial and imprisonment, Manafort has faced heart problems and bronchitis, which his attorney’s letter highlighted. The letter stated:

It is only a matter of time before the infection spreads to staff and inmates at FCI Loretto, at which time it may be too late to prevent high-risk inmates, such as Mr. Manafort, from contracting the potentially deadly virus.

The Bureau of Prisons has not confirmed any cases coronavirus in Loretto Prison.