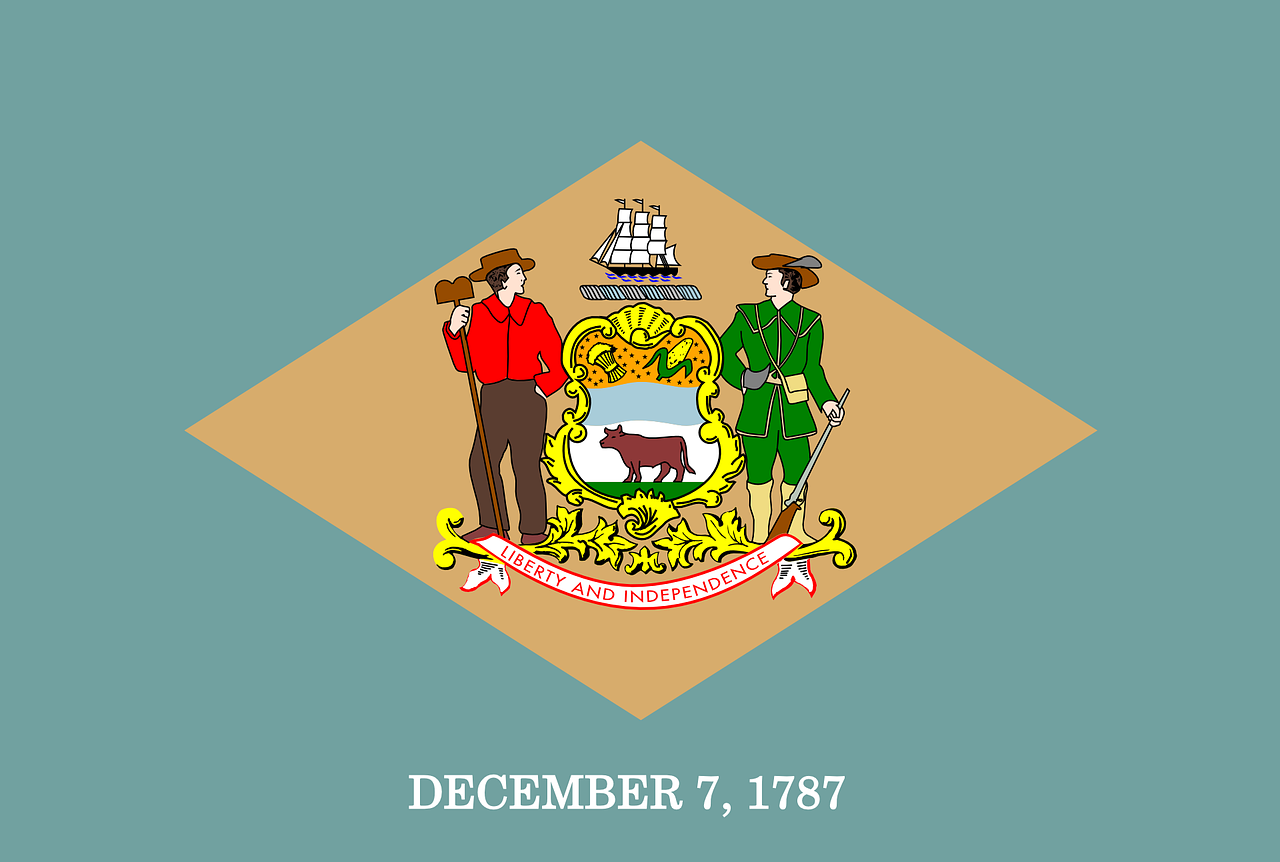 The Delaware Court of Chancery issued a ruling on Friday holding that the property tax system in all three Delaware counties is unconstitutional.

In a suit filed two years ago, two plaintiffs, Delawareans for Educational Opportunity and the NAACP State Conference for Branches, claimed that public schools across the state failed to provide adequate education for “disadvantaged students,” a group which includes students from low-income homes, disabled students, and students whose first language is not English. Last year the City of Wilmington joined as an additional plaintiff. The plaintiffs complained that inequities in the property tax system, as well as in the overall system of state funding for public education, led to unequal educational opportunities for the disadvantaged students.

Chancery Judge J. Travis Laster agreed with the plaintiffs that “the counties do not assess property at present fair market value.” The three counties in Delaware, Sussex, New Castle, and Kent, last conducted property tax assessments in 1974, 1983, and 1987 respectively. This has resulted in an assessed value for all taxable properties as three times lower than the current fair market value of those same properties. This system, Laster noted, violates several state laws and most importantly violates the “uniformity clause” of the Delaware state constitution, which declares that “[a]ll taxes shall be uniform upon the same class of subjects within the territorial limits of the authority levying the tax, except as otherwise permitted herein. . . .”

Laster did not issue a remedy, however. He ruled that the parties have 45 days to submit a schedule to govern the remedy phase. One possible remedy would simply be for the counties to conduct new property assessments. The plaintiffs’ claims regarding inadequate state funding for schools were split off from this suit in late 2018, and will be addressed only after a decision regarding the county funding.