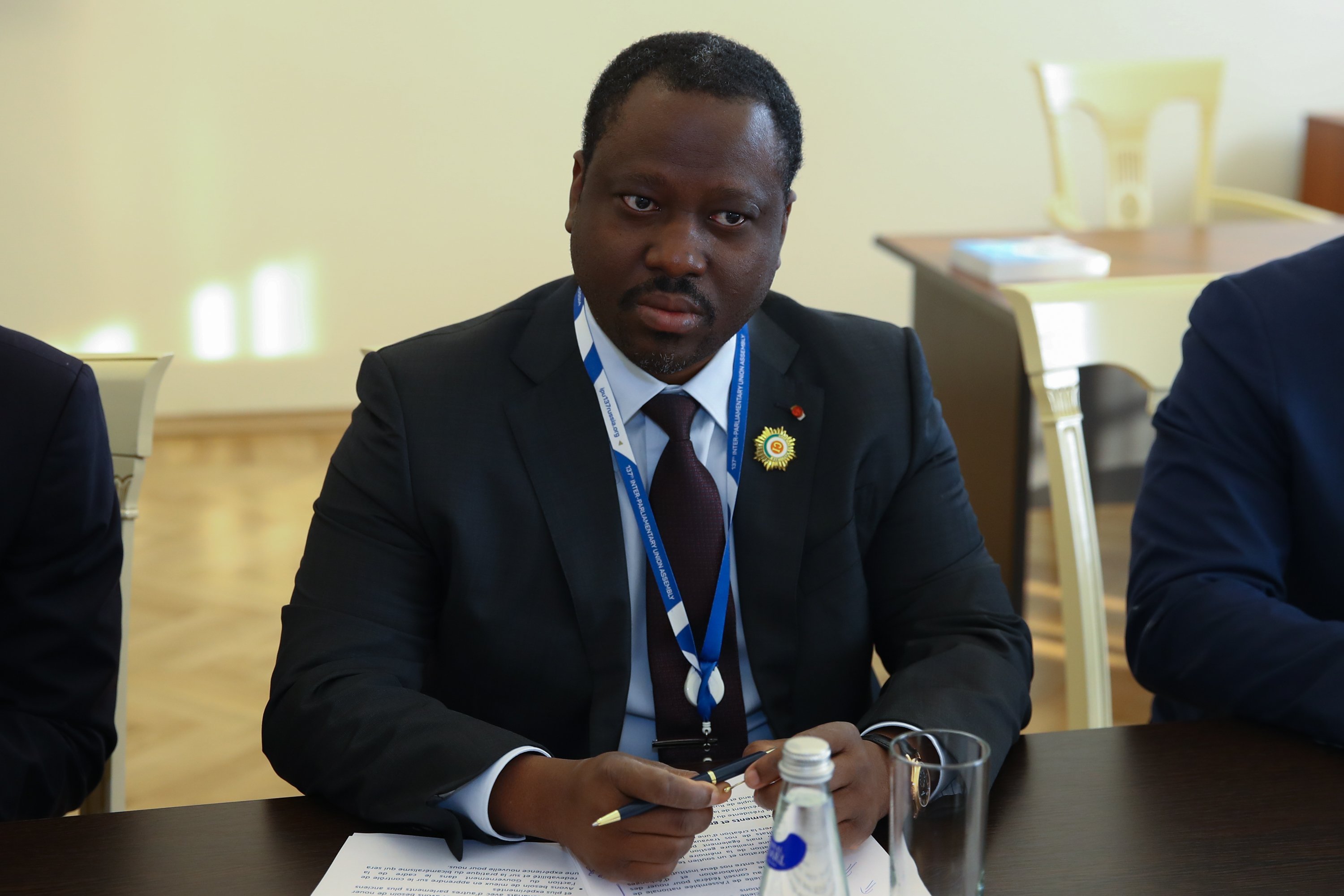 The Ivory Coast withdrew from the African Human Rights and Peoples Court on Wednesday following an order from that court to suspend an arrest warrant against presidential hopeful Guillaume Soro.

Soro was convicted in absentia of money laundering and embezzlement on Tuesday. He faces a 20 year prison sentence that will prevent him from running in the October presidential election. Supporters of Soro have called the conviction politically motivated.

Prosecutors originally filed an arrest warrant for Soro in December 2019. Two weeks ago the court ordered the Ivory Coast to suspend the warrant temporarily while it considered arguments that Soro’s rights had been violated. After the trial proceeded, the court reissued the suspension order, including several of Soro’s allies who had also been convicted. The Ivory Coast has 30 days to officially report their compliance with the order to the court. Given their withdrawal from the court, it is highly unlikely that they will do so.