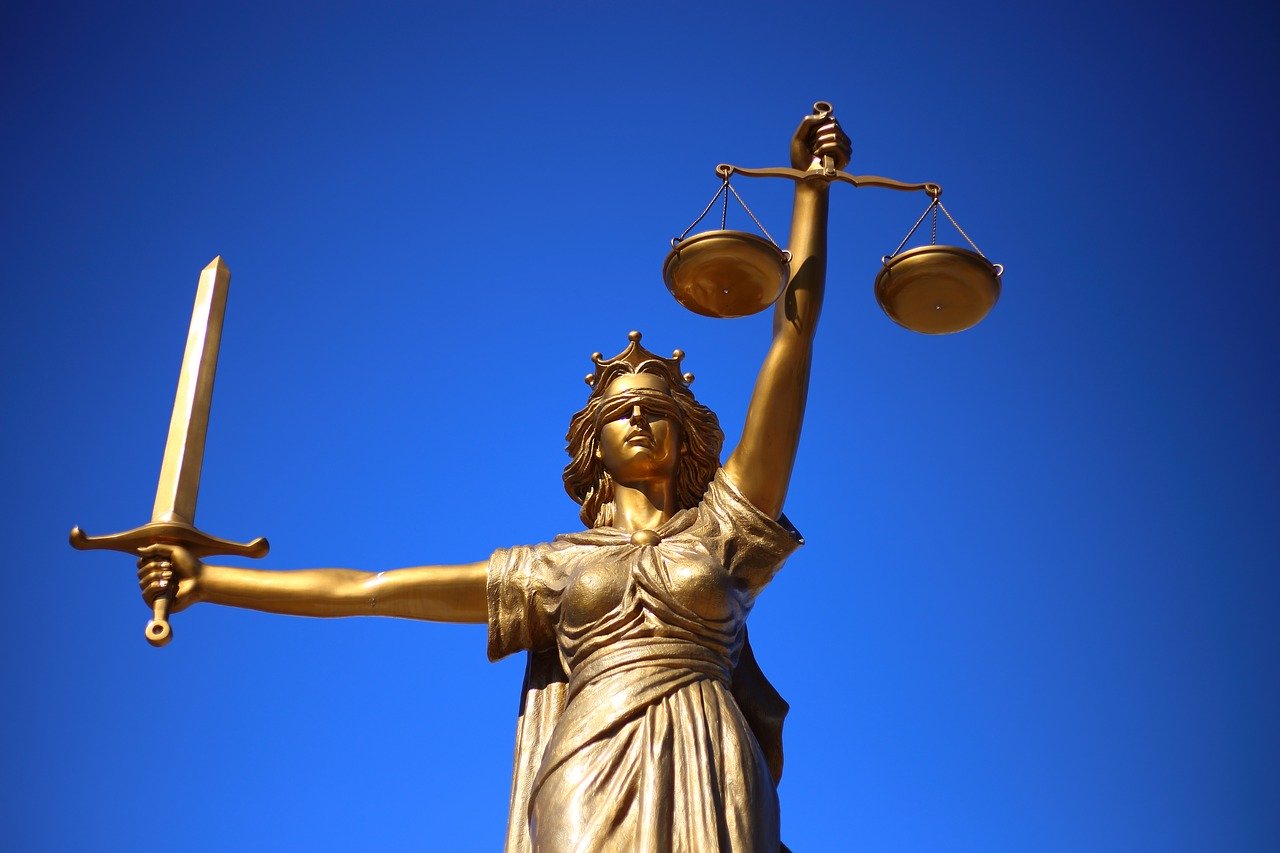 The Illinois Supreme Court on Monday disbarred former governor Rod Blagojevich. His law license had been suspended since 2011.

The decision comes almost a decade after Blagojevich was convicted of corruption charges. The former governor was found guilty in 2011 of attempting to sell the vacant Illinois Senate seat held by Barack Obama before his entry to the White House.

President Donald Trump commuted Blagojevich’s sentence in February. Trump stated that Blagojevich did not sell the Illinois Senate seat and suggested that the sentence was not appropriate.

Though the former governor is unable to practice law in Illinois, he has recently become involved with podcasts since his release.