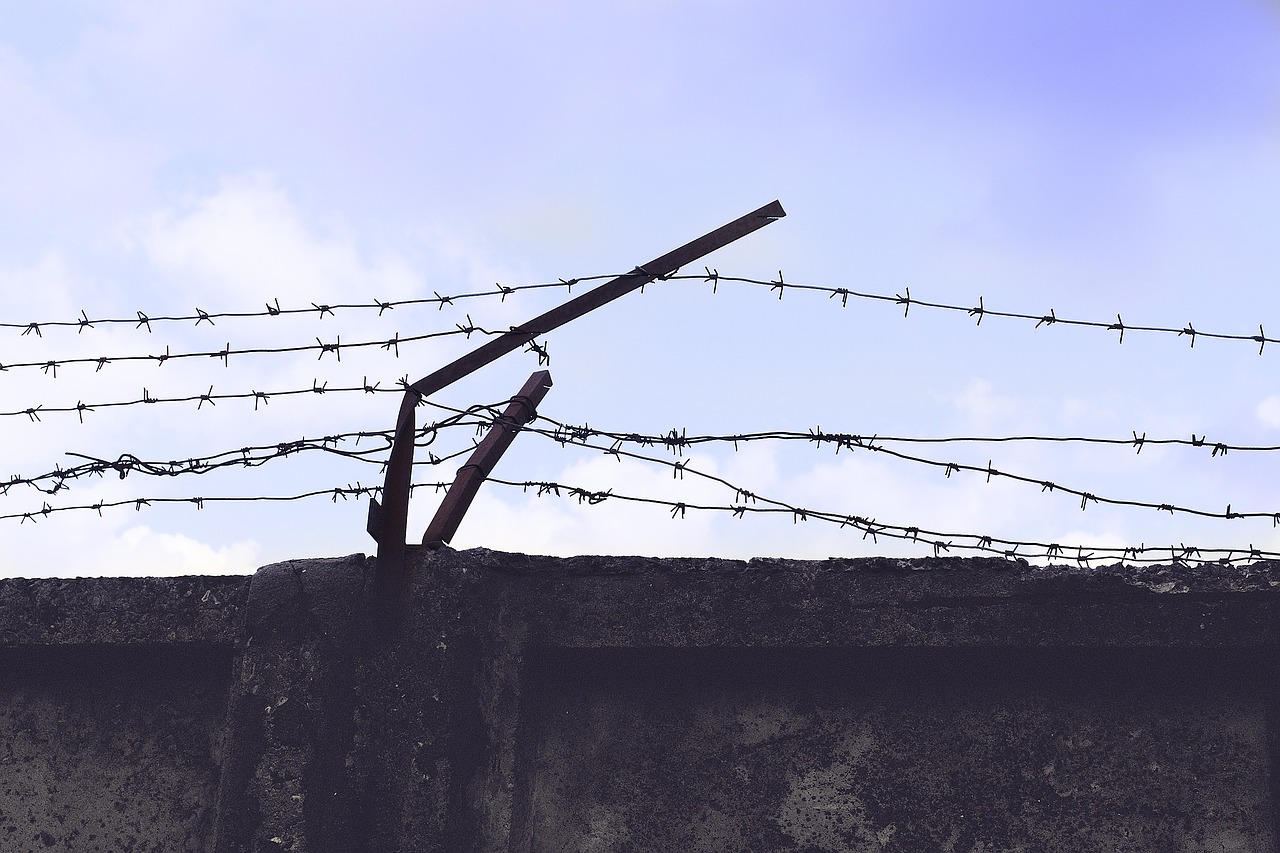 The European Union Court of Justice on Thursday ruled that Hungary’s confinement of third-country asylum seekers subject to a “return decision” in transit zones at the Serbian-Hungarian border “must be classified as detention.” Additionally, it found that those detained for no reason must be released immediately, following a judicial review by a national court.

The judgment stems from a combined case concerning two families from Afghanistan and Iran who arrived in Hungary through Serbia. Each family applied for refugee status in the Röszke transit zone. Their applications were denied, pursuant to Hungarian law, and they were ordered to return to Serbia. Hungary’s Aliens Policing Authority ordered the families to stay at a designated place, namely the Röszke transit zone. Months later, Serbia refused to readmit the families to the country. Hungarian officials then amended the dismissed applications and directed the families to return to their countries of origin.

The families brought actions against the Hungarian government “for failure to act relating to their detention and continuing presence in the Röszke transit zone.” According to a summary of the facts, the Röszke transit zone is an area surrounded by a high wall with barbed wire. Detainees may only leave their sector for medical or administrative reasons “and are therefore almost isolated from the outside world.”

The Court deemed the prevailing conditions in the Röszke transit zone to “amount to a deprivation of liberty, inter alia because the persons concerned cannot lawfully leave that zone of their own free will in any direction whatsoever.” It concluded that holding people in transit zones like Röszke amounts to detention measures—expressly in violation of European Parliament directives. The Court reinforced established EU law that stipulates that countries cannot detain asylum applicants nor third-country nationals subject to a “return decision” solely on the grounds that they cannot meet their own needs due to a material lack of resources.