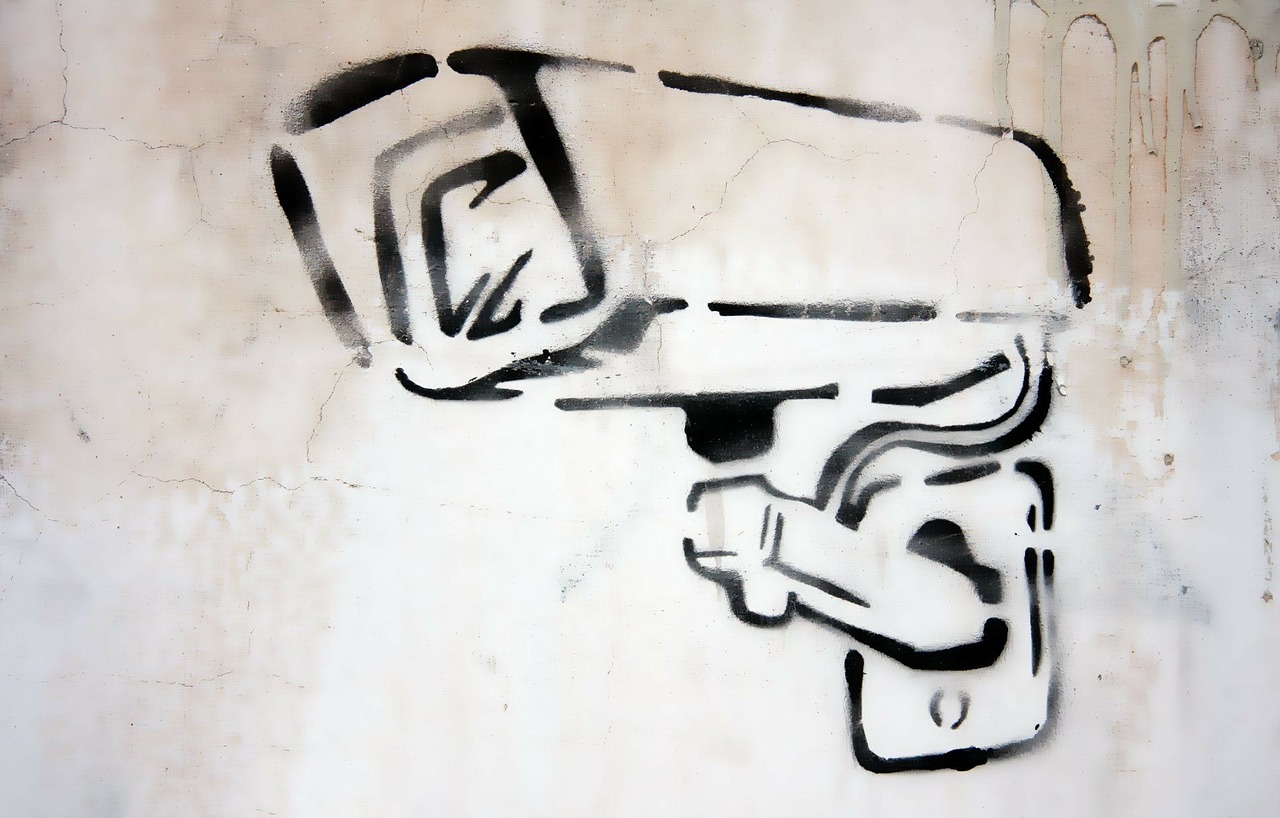 The First Senate of the German Federal Constitutional Court ruled Tuesday that Germany’s Constitution protects the privacy of internet users living outside the country. The court decided that the Federal Intelligence Service, or the Bundesnachrichtendienst (BND), is bound by the Constitution when surveilling foreigners’ telecommunications and that the statutory basis for their current process of collecting and analyzing such data is unconstitutional.

The journalists who filed the complaints “report on human rights violations in conflict zones and in authoritarian states.” They argued that the 2016 amendment to the act, which conferred power to the BND to collect foreign correspondence, was unconstitutional.

A press release summarizing the 122-page judgment stated that the statutory provisions allowing this kind of surveillance were unconstitutional because:

[T]he surveillance is not restricted to sufficiently specific purposes and thereby structured in a way that allows for oversight and control. … Regarding the transfer of data, the shortcomings include the lack of limitation sufficiently weighty legal interests and of sufficient thresholds as requirements for data transfers.

The court ordered that the unconstitutional parts of the law be rewritten by 2021.